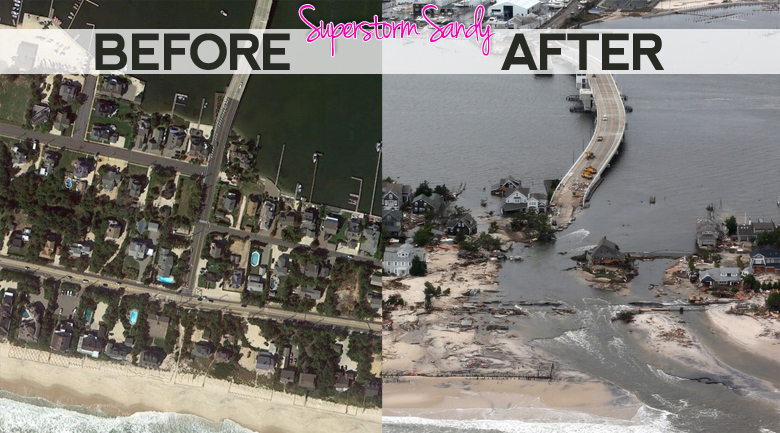 SpareRoom.com was launched in 2004 in the UK and with roughly 800,000 visitors to the site monthly, making it the largest British roommate website. They took that size offline by offering Speed Flatmating, an event that brings together people looking for roommates, which worked so well that the company and their offline events launched in New York in 2011.

As with many companies with New York offices, the recent Superstorm Sandy and continued struggle for relief has the startup scrambling with how to help with their own services, particularly in a time when so many residents are locked out of their homes, deemed uninhabitable. We learned that SpareRoom has just become free for New Yorkers for the rest of the year to help the newly homeless to find somewhere to live in either a short term or long term capacity, to help them on their feet.

By using the code “NYCFREE” on the site, New York area residents, including New Jersey victims, may get a free 14-day upgrade, and the code can be reused until the end of the year. 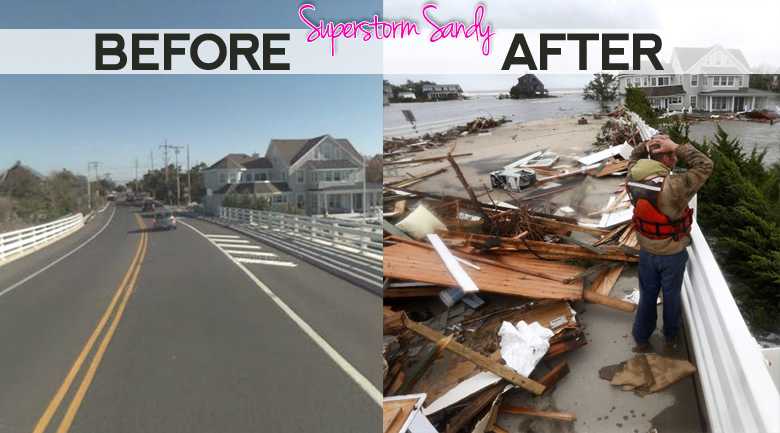 No pomp and circumstance: refreshing

Unlike the brands that are getting on the “pay attention to us, buy our stuff, we’ll give a few dollars to Sandy,” the SpareRoom crew set up the code very quietly, without a press release, without hoopla, just a simple way that we noticed they were helping out.

We reached out to Matt Hutchinson, the Communications Director of SpareRoom, and he simply stated, “We’d heard from the people who run the speedroommating events and others we know in NYC that there were thousands of people struggling to get back on their feet and needing places to stay. Rather than waste time trying to work something out we decided just to make the site free. We’d rather a few people who don’t necessarily need it benefit than risk missing anyone who does.”

When ask why they didn’t put out a press release, buy ads about the code, or make a big deal in the media about their efforts, Hutchinson told us, “Being a UK company still relatively new to New York we didn’t want to appear insensitive or opportunistic. Sending out a press release felt insensitive so we’re relying on people to spread the word for us.”

Kudos to the SpareRoom team for doing the right thing, and please pass this along to anyone you know that needs to find a place to stay after the storms. 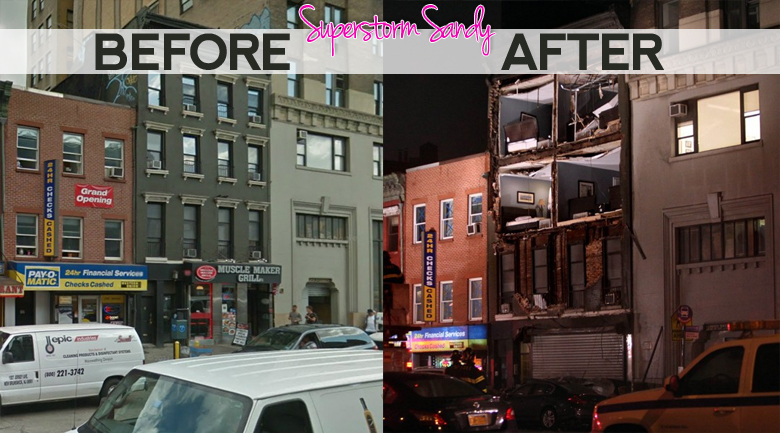 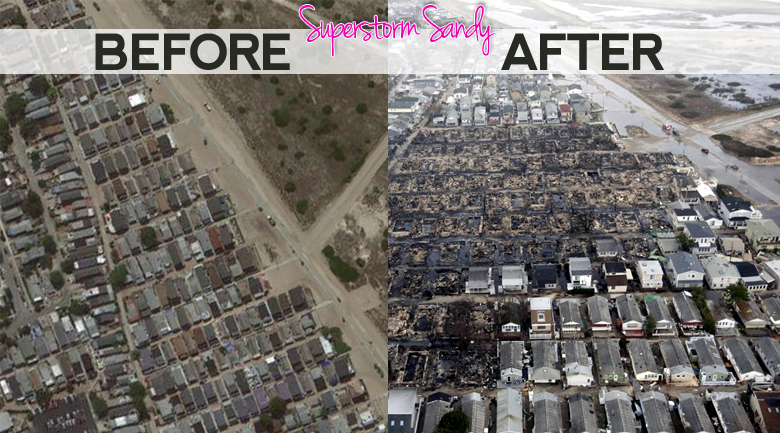 For more before and after pictures, visit the aol weather blog.