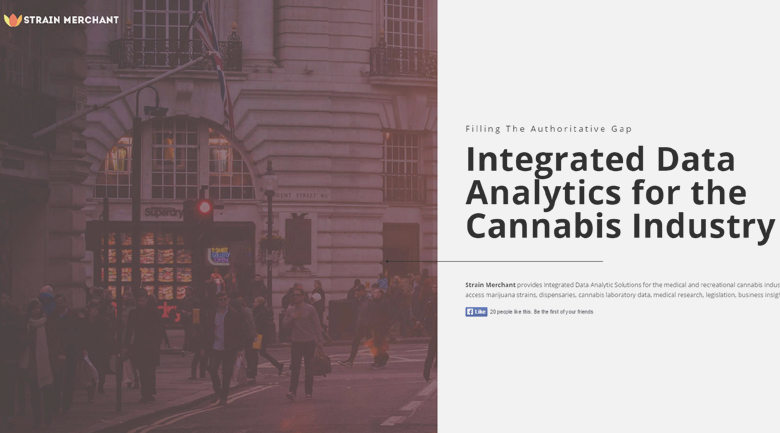 Whether you love it or hate it, smoke it for pain relief or for pleasure, or turn your nose up at the stuff, marijuana is poised to become as common and legal, and even more lucrative than candy. Twenty states plus the District of Columbia have decriminalized marijuana, an estimated fourteen more states are on the verge of legalizing it for recreational use, and another two will most likely give the green light (no pun attended) to medical marijuana smokers.

As the production and sale of the once surreptitiously smoked plant become legal in state after state it has become, unsurprisingly, enormously profitable. The industry is currently valued at almost two billion dollars, and that figure is estimated to grow over 600 percent, reaching $10.2 billion over the next five years. Besides the sale of the plant matter itself, several supportive and spin-off industries will see growth.

Weed-themed smartphone apps alone are estimated to rake in $77 billion by 2017.

It’s been slow goings to get to this point. Strain Merchant, a new startup whose site is currently in beta, believes that a lack of industry-wide data has made molasses of efforts to legalize and grow the cannabis industry. Their goal is to collect and disseminate data to benefit consumers, producers, and legislative decision makers.

What does Strain merchant do?

Strain Merchant seeks to build and “eco-system” that “bridges the information gap in the cannabis industry between consumers, businesses, researchers, and government.” Their hope is to counteract the “misinformation plaguing the cannabis industry’s innovation and legislation growth” by creating data analytics that will also benefit customers, growers, dispenseries, and medical professionals.

Just like any other industry, the cannabis industry will need insight into their customers’ behavior in order to inventory and market effectively and to promote growth. However, on top of the basic insights that any business would look for, the cannabis industry also has to deal with a headache of legal ins-and-outs and confusing laboratory data, all of which have been influenced by the politics, cultural biases, and “stigmas” of bringing a once black-market drug into the light of legal legitimacy. Strain Merchant will serve as a clearinghouse for medical and laboratory research, as well as legal information, and data about marijuana products and consumer insights. They will look at data on the global level, while also digging deep into the highly local specificities of different cities and markets.

All of this will help entrepreneurs, business owners, legislators, and medical professionals to make informed decisions.

Regardless of your personal usage (or lack thereof) of marijuana, it’s becoming a legitimate business, so it follows that startups will crop up to serve this “budding” industry.