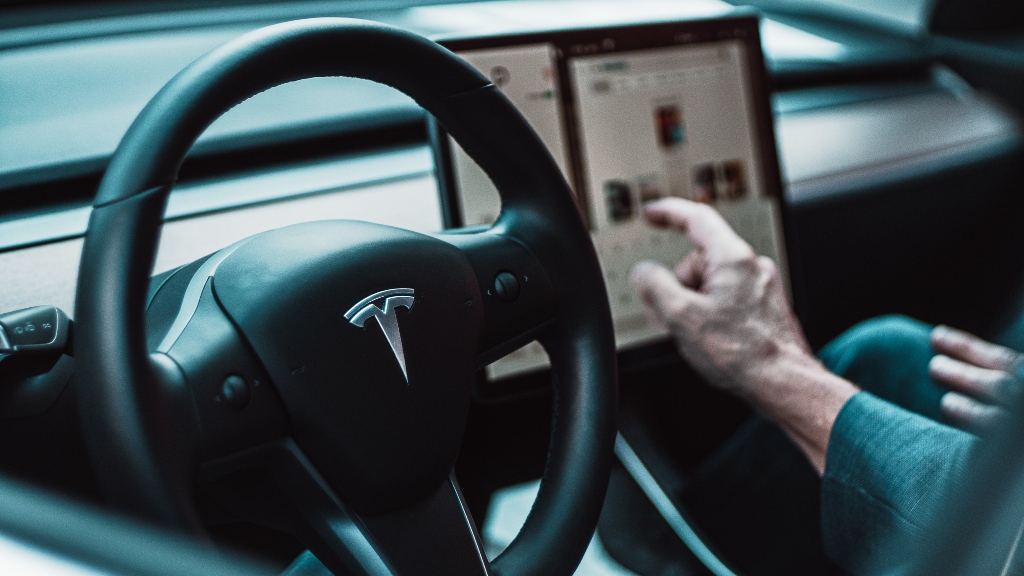 During the Q3 Telsa Earnings Call, Elon Musk gave some insight on Tesla’s plan to create smaller next-gen vehicles which will sell for around half of the price tag of a current Model 3. The goal is to reduce parts and make a few improvements, which some industry experts expect to shave around $4,000 off the cost to build the car, passing the savings on to possible first-time electric vehicle shoppers.

Exactly how will Tesla reduce the build cost?

In February of 2020, we learned that the Tesla Cybertruck will have a low build cost due to the way it is constructed. While most vehicles have curvy bodies that require stamping dies to shape the body panels. Instead, they can water jet or laser-cut sheets to size, including the necessary openings for windows and a dashboard. Tesla has already mentioned that they’ll be using what they learned during the fabrication of the Cybertruck on their next-generation vehicle, so we may see a car with a more angular body.

Telsa will also roll out stiffer wiring, which allows for installation to be handled by robots. Traditional wiring consists of multiple round conductors. Each component of the vehicle is wired into a central battery, which means that the amount of wiring in a vehicle could be miles long within a single vehicle. By introducing rigid wiring, Tesla can rely on automation to both speed up the installation time and cut costs required for human labor.

Other cost-cutting measures include reducing the size of tires, simplifying the sound system, and reducing the overall size of the vehicle. Some automobile experts predict the use of sodium-ion batteries for the entry-level model. Not only is the sodium-ion battery 30% cheaper than the lithium-ion battery, but it also doesn’t face the shortage issues that its lithium competitor does.

We expect the lower price tag to attract many car buyers who may not have previously considered an electric vehicle. Over the past 2 years, we’ve seen gas prices soar to record highs, leaving some folks emptying their wallets at the pump. Paired with sky-high inflation, consumers are looking to save where they can and Tesla’s next generation of electric vehicles just might hit the sweet spot for those in the market.

In this article:electric vehicles, tesla, The News