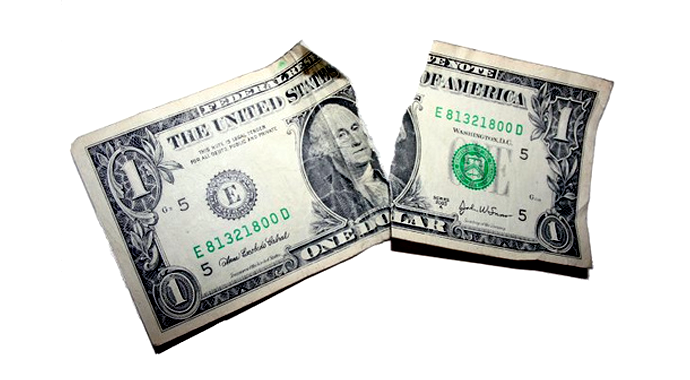 In a 2011 report1 that studied 1 billion web pages globally, it was determined that the average website takes six seconds to load and that the success of a site is directly relative to its speed. Additionally, it was reported that consumers notice a delay after only one second, and that most delays were on a browser level (as sites interpret HTML, download JavaScript, etc.) which is why your web designer tried to tell you that you can’t have 8,392 separate buttons littering your site.

New studies2 show that in a Google-obsessed culture wherein 34,000 questions are answered via Google per second, that consumers are quickly becoming less tolerant of websites that are slow to load, and why wouldn’t they? Would you go back to a sandwich shop that took 30 minutes to get you through the line, 10 minutes to transcribe your order, an hour to make your sandwich, and 20 minutes to deliver it to you? No, you wouldn’t.

Amazon.com makes $67 billion in sales every day and with just a one second delay, it could potentially lose up to $1.6 billion annually. No company would brush off that kind of loss. To be fair, most of you are not Amazon.com, and many of you are not even retailers or offer e-commerce, but the facts remain that consumers spend so much time online now that they know a slow site from a fast site and consumers are much more easily frustrated with waiting.

Web developers are implementing hundreds of methods to speed up sites, and code has become quite sophisticated today. Some will not find speed optimization a worthwhile investment, which leaves those of you that know the true cost of a slow website in the advantageous position.