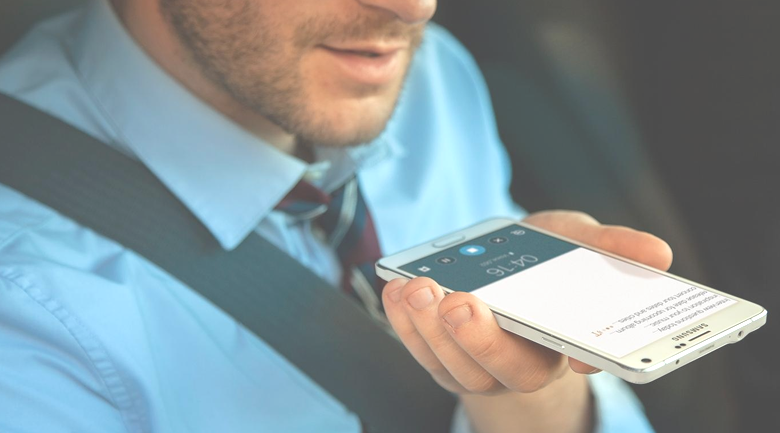 Voice search tech on the rise, are you keeping up?

Voice search has evolved from a painful lesson in patience to a common method of communication among mobile users, and digital assistants like Siri, Cortana and Facebook M are already set to become major interfaces with young mobile users. This evolution of technology is changing our culture and also the way we communicate.

According to a survey conducted by ZenithOptomedia and GlobalWebIndex, 1,800 mobile users, ages 16-24, across Brazil, India, Italy, Malaysia, UK, and the USA,  reported that nearly half of them, which is more than a 50% increase in usage, were using these tools more this year than last, and only 10 percent reported that they were using  them less in their searching process than before.  In conclusion, voice search technology is increasing at a rapid rate, and having sweeping effects on the future of mobile searching capabilities.

Read also: How to add voice recognition to your website

North Star Research  also conducted a study involving only American teens, which correlated with the same results.  Out of 400 American teenagers more than half of them used voice search daily; which  is another 50% increase in annual usage. To them, it’s a natural act, like using social media, or taking a selfie. 800 adults surveyed said that they also felt more “tech savvy”,  when using voice search.

Voice search is efficient and safe

One of the common benefits of this technology is that it’s hands free. Using voice search allows you to cook and search for recipes at the same time. Navigation is simple – like asking a gas station attendant where the local watering hole is, and more importantly, it eliminates the need to endanger yourself or others when searching for that new hip vintage furniture store while flying down the freeway, listening to Drake’s newest album ; and most likely it’s also against the law.

North Star Research also reported that teens don’t get offended when having separate conversations with their phone, but one quarter of adults responded that they just don’t do that in the company of friends.  The bathroom is also fair play according to Millennials: one in five admitted to having serious conversations with Siri while on the toilet. I don’t think Siri would get offended though.

In this article:smartphone technology, voice search 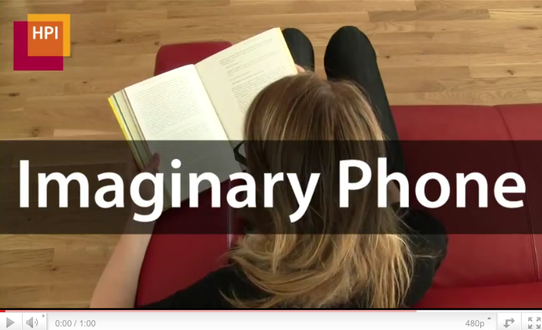 Will smartphones of the future be touch free?

Touch free phones In recent years, we’ve moved from a stylus to control our smartphones to our fingers and a concept phone proposed in...