Legalization of weed is a business goldmine. Right?

Remember the early days of legal cannabis in Washington, when it was selling for $20 or $25 a gram and stores were closing because they were literally sold out of weed? Those days are officially over. Prices in recreational stores have been falling with every passing month as more shops open. Now there is a glut of pot and it’s forcing prices way too low.

The Stranger reports, Ian Eisenberg, the owner of Uncle Ike’s, a recreational store in Washington, says prices at his store range from $10 to $23 a gram, which is competitive with most medical stores, but “wholesale prices are still literally half of what they were in September.” Good for those who need it, but not so great for those potpreneurs.

Alison Holcomb, the Seattle attorney who drafted the legal pot law. “There are 10 times as many applications as we need.” Holcomb called the glut of pot-growing applications “a real problem for the people that want to go into production because if you apply for a 30,000-square-foot grow and incur all the expenses for the lease and buildout, you don’t want to suddenly learn that you can only grow 2,000 square feet,” she said.

“No one knows what’s going to happen.”

“Our biggest clients are sweating it,” said Seattle marijuana business attorney Hilary Bricken. “People are paranoid and they have every right to be paranoid, because no one knows what’s going to happen. As a business strategy, can you rely on everyone else’s failure so that you can have the size grow you want? I would say, no, not if you want to sleep at night.”

Some of this has to do with timing: “This fall was the first harvest of outdoor crops grown over the summer, which means the harvest rates mushroomed from almost 900,000 grams in September to more than 3 million in October and 6.5 million in November. Because of that, growth in production is outpacing growth in sales, which have climbed steadily from about 233,000 grams in September to 321,000 in October and 384,000 in November. Production will slow down now that we’ve reached the winter, but indoor growers are still ticking along, and the Washington State Liquor Control Board (WSLCB), continues to license growers all over the state.”

Should the surplus be surprising?

The surplus is no surprise to the WSLCB, according to board spokesperson Brian Smith. “The market is still maturing, not everyone is going to make it…we knew the supply system would be pretty robust.” It seems as though robust is an understatement.

What does this mean for other potpreneurs? I believe the question will indeed become: “can you rely on everyone else’s failures, so that you can seize the size growing license you need to flourish?” As with any business, this seems to be a calculated risk. In some areas, the risk is definitely worth it; in other overflowing areas, like Washington, your money and time may be better spent in other business ventures. 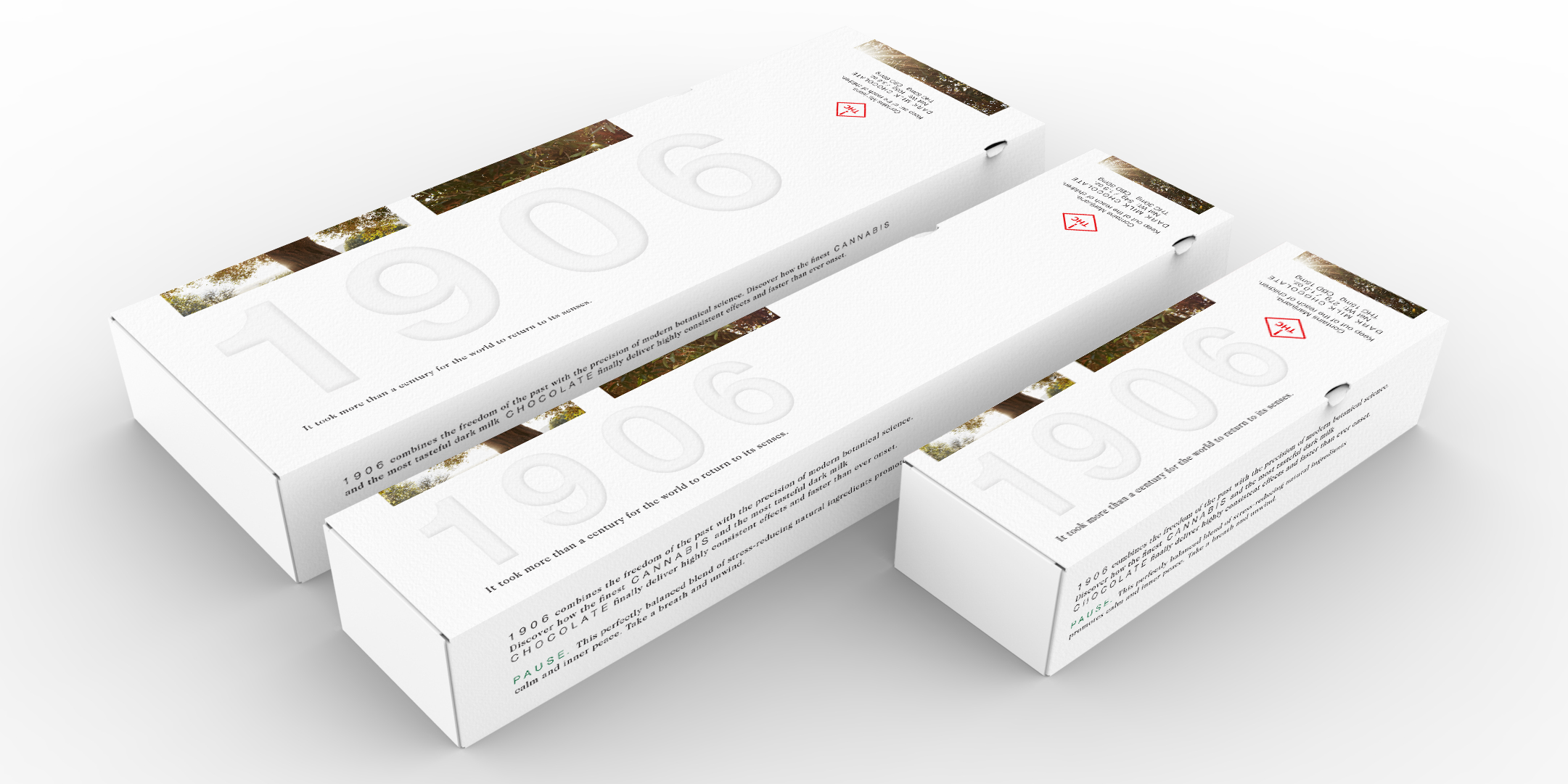 New proof that the cannabusiness industry is maturing nicely

(BUSINESS NEWS) With traditional marketing and big efforts to re-brand, the cannabusiness industry is shedding the stoner image and maturing - here's how.