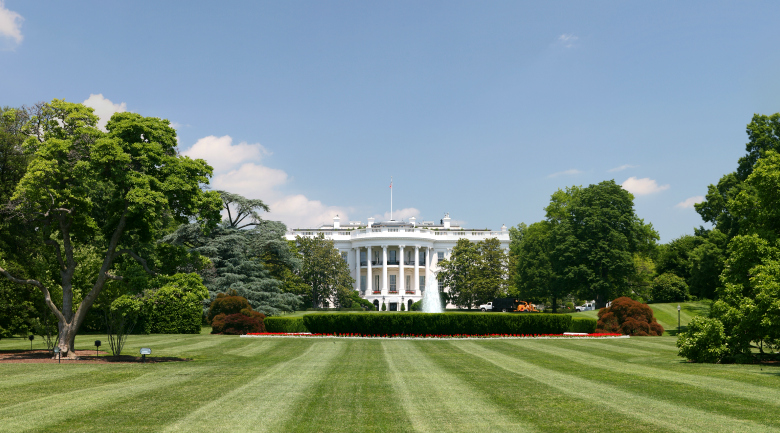 Bringing a bit of ATX to DC

This fall, the White House will have its own South by Southwest (SXSW) festival on the White House lawn. Jason Goldman, the White House’s chief digital officer, stated in a post Thursday, “Earlier this year, President Obama traveled to SXSW in Austin for a conversation on civic engagement and to challenge creative thinkers and entrepreneurs from across the country to help tackle our toughest challenges.

Read also: Incredible fuel could treat countless diseases, if only it was funded

On Monday, October 3, [the White House is] celebrating that sprit of innovation with a White House event called South by South Lawn (SXSL).” This event is being hosting in coordination with the American Film Institute (AFI), C3 Presents, the President’s Committee on Arts and Humanities (PCAH), and South by Southwest (SXSW).

What is the event all about?

Much like the Austin SXSW event, the SXSL event at the White House will be comprised of different aspects of art, culture, and technology. There will be panel discussions, film portions, and musical performances. Each of these three components are aimed at getting people discussing the same types of things that were central to SXSW: education, civic engagement, creative thinking, entrepreneurship, and innovation.

According to the White House blog post, the panel discussion will feature “topics on how to make change ‘stick’ with organizers who are having an impact, as well as a discussion with influencers who are using their platforms to bring about positive change. Interactive booths will encourage attendees to engage with and learn about new technologies and innovations.”

The film portion will feature the 3rd Annual White House Student Film Festival in association with its founding partner, the American Film Institute. Students in grades K-12 submitted more than 700 short films around this year’s theme: The World I Want to Live In.

And finally, the music portion will include well-known and emerging artists who are using their music to inspire audiences. President Obama stated, “It is you, the young and fearless at heart, the most diverse and educated generation in our history, who the nation is waiting to follow.” It is in that spirit, that SXSL will challenge young leaders to build on our progress toward an “America that is more tolerant, fair, and full of opportunities.”

Hopefully, this event will set an amazing precedent for similar events with subsequent administrations. If you would like to nominate someone who’s doing great things in the community to make a difference in the lives of others, or if you’d like to nominate yourself for attendance to the conference, you can do so from the White House blog page. The deadline to make submissions is September 10, 2016 by 5pm.

In this article:SXSW, technology conference, The News, White House 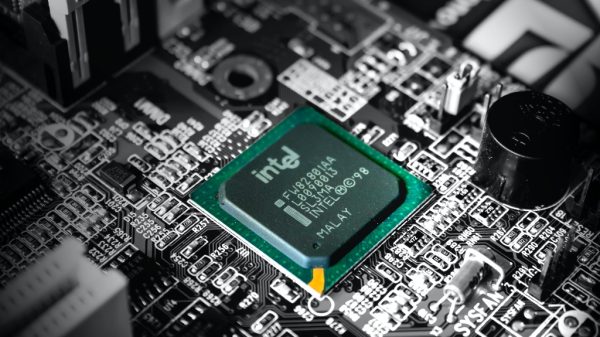 The CHIPS for America fund has a focus on establishing and enabling tech innovations across the US. Here's how the money will be divided. 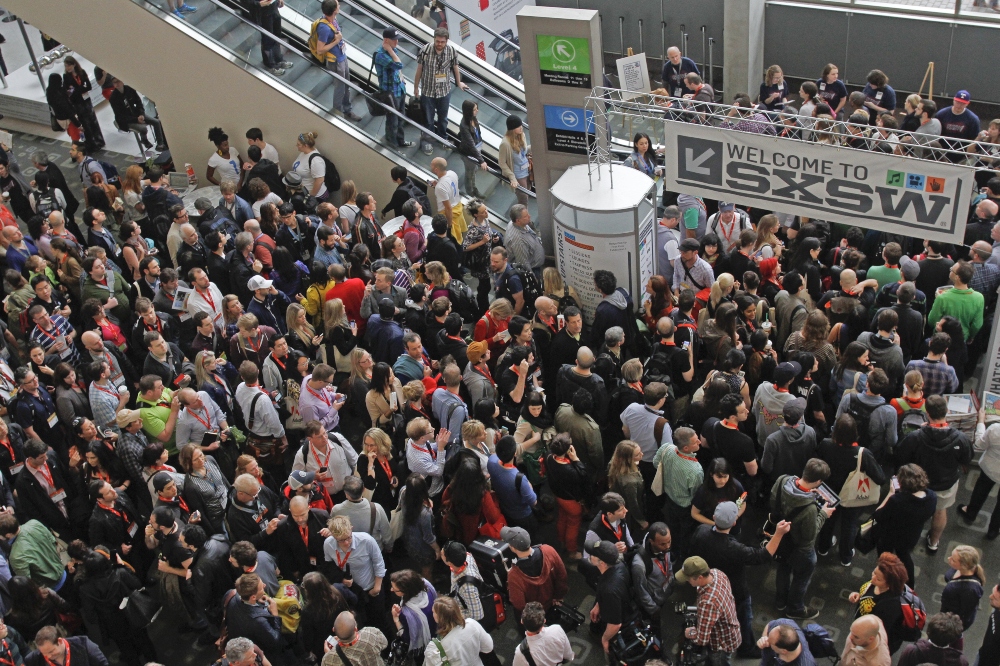