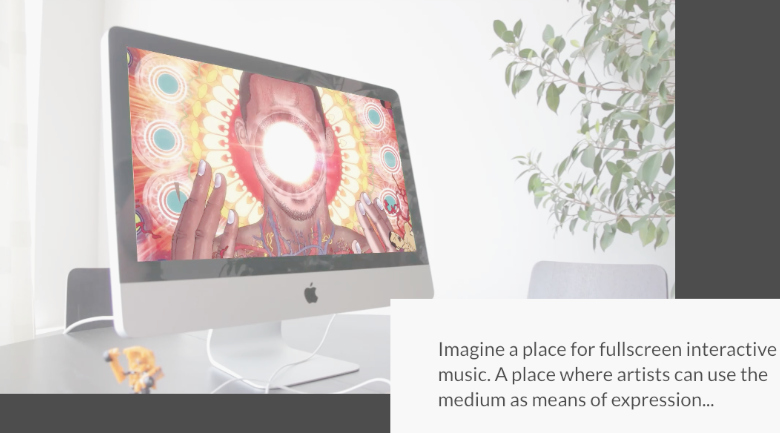 We’ve lost the experience of music

What MTV did for the music video, startup Whitestone.com hopes to do for web-based music.

Whitestone asks the question that many true music fans have been wondering: “why can’t web based albums be more than just a f**ing tracklist?” Whitestone points out that while “the internet allowed us to publish music more efficiently” it also “diminished the product and changed the way we experience music.” What’s missing from many online albums is visual art.

Read also: Basslet: The bracelet that transfers bass vibrations so you literally FEEL the music

Whitestone is named after Alex Steinweiss (whose last name means “stone white” in German), who was the original inventor of album art. Before Steinweiss, albums were released wrapped in plain brown paper. When Steinweiss began creating illustrations for albums covers, these albums saw an increase in profit of 800 percent.

Many online music sharing sites have reduced albums down to the digital equivalent of a brown paper wrapper – we’re offered nothing more than a simple tracklist. The creators of Whitestone see a great opportunity to “bring back album art and create rich online experiences that are auditory, visual, and interactive.”

They wouldn’t be the first to combine music with interactive online technology. When Björk released her 2011 album, Biophilia, she also created interactive apps that linked the aesthetic themes of her albums with music-making technology so that users could have fully integrated audio-visual experiences.

Whitestone is creating a platform for more and more artists to create these interactive experiences by connecting artists with animators, visual artists, and developers. They believe that fans are looking for “more than just pressing play,” and will respond positively – and generously – to “fullscreen interactive music.”

Tip musicians who impress you

With a Whitestone account, you set up a virtual wallet with a monthly budget that you use to tip artists and musicians who create interactive online experiences that you enjoy. For musicians and creatives, if you can build up a strong fan base, there may be profits to be had.

In this article:art, music, Whitestone 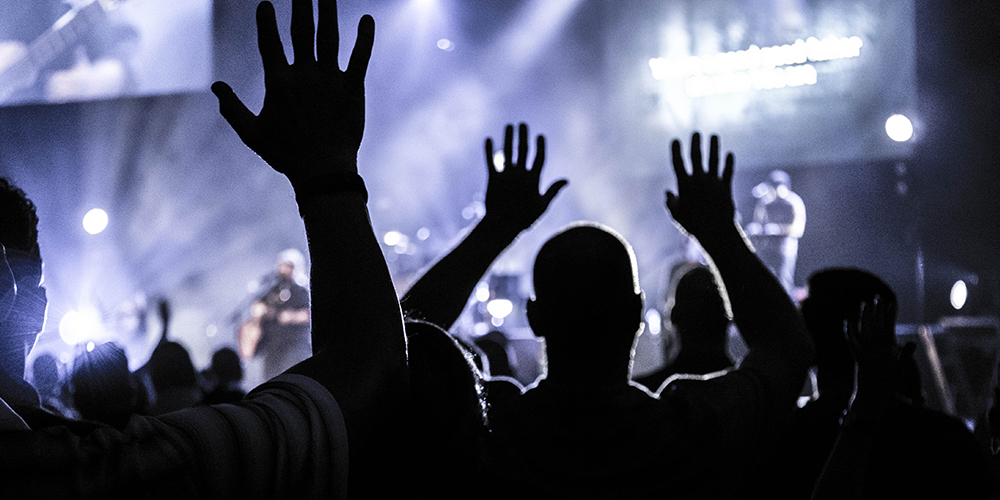 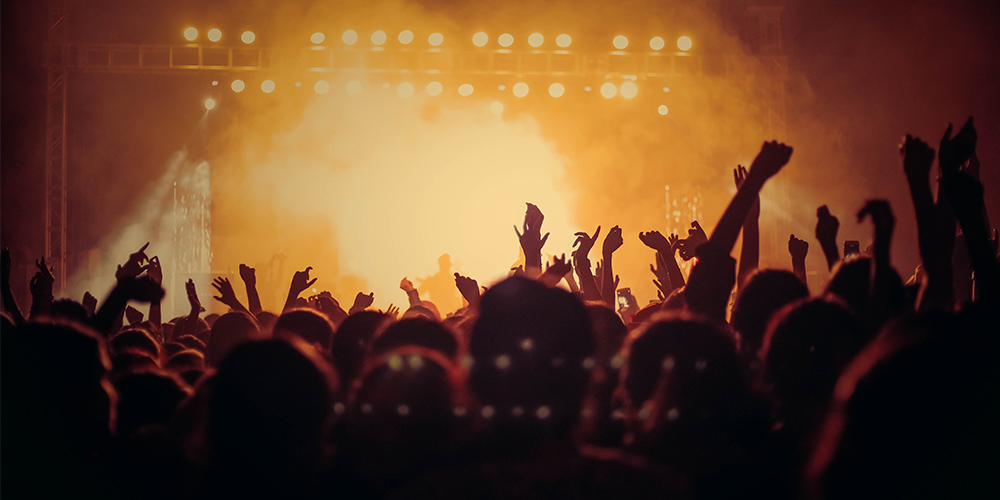 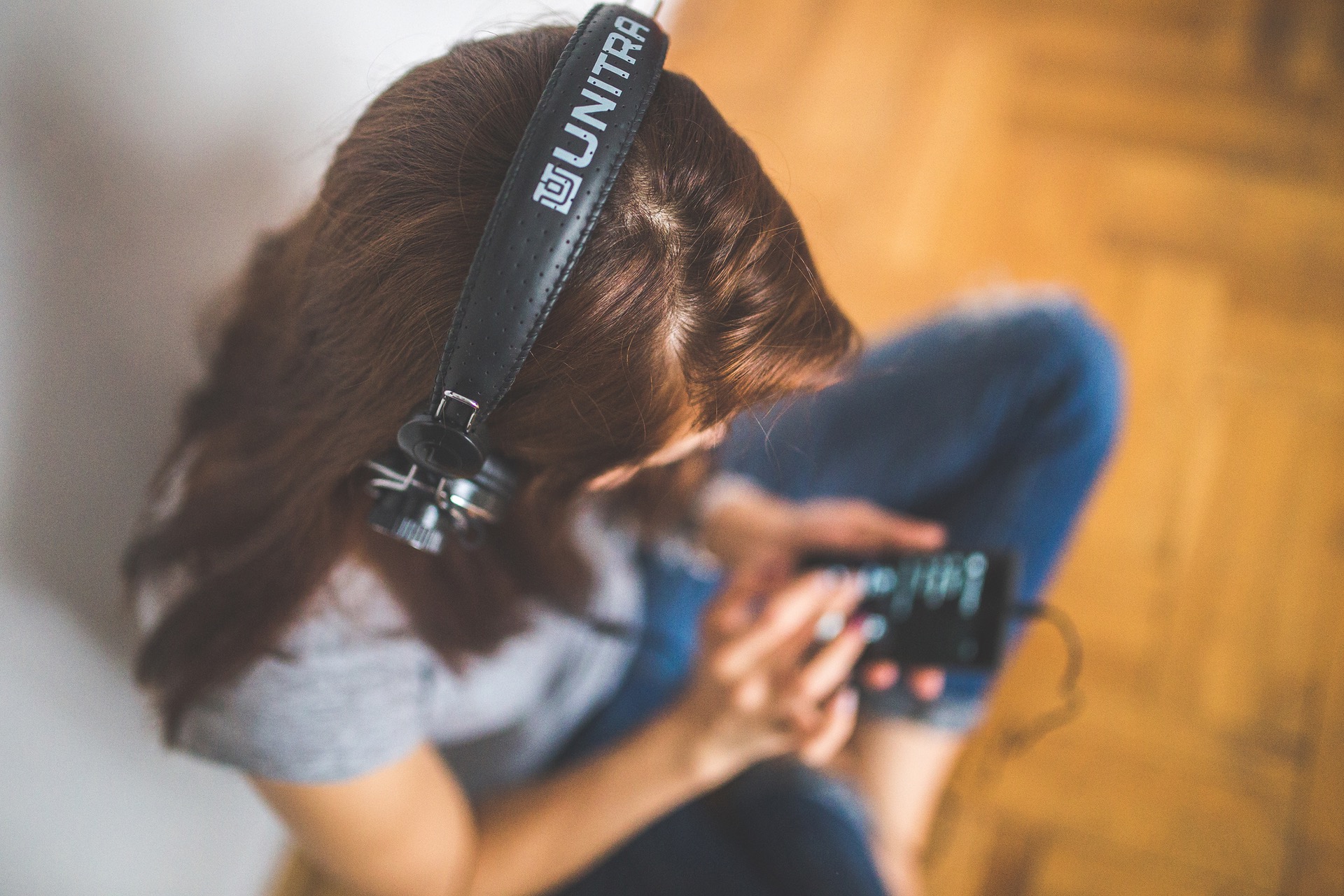 SiriusXM invested in Pandora, but is the nail already in their coffins?

(BUSINESS NEWS) SiriusXM has bought into Pandora signaling a converging of powers, but will it actually help the two compete with the other music... 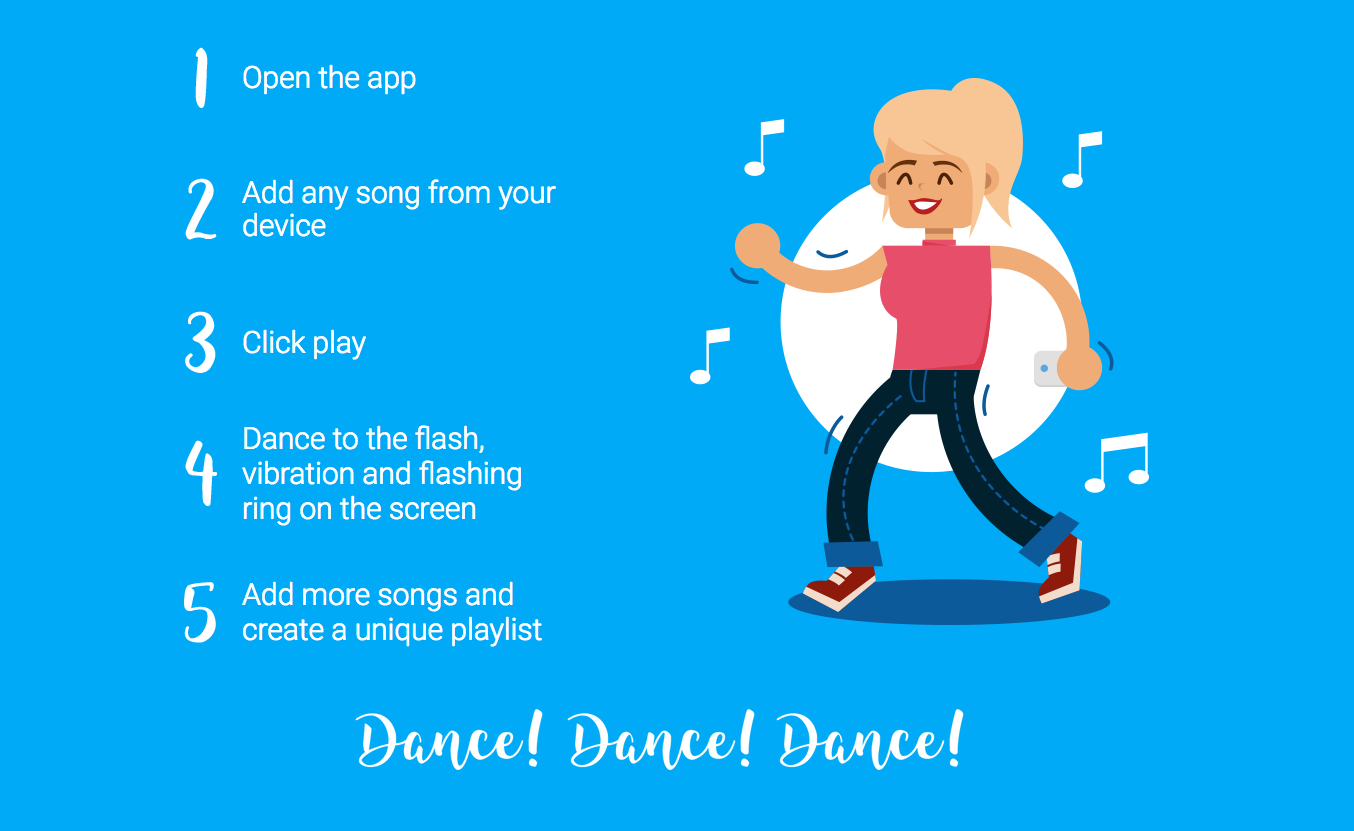 App turns music into vibrations and visualizations for the deaf, hard of hearing

(TECH NEWS) Every day you hear of a new technology, and while most are “cool,” few benefit society quite like this fabulous tool for...