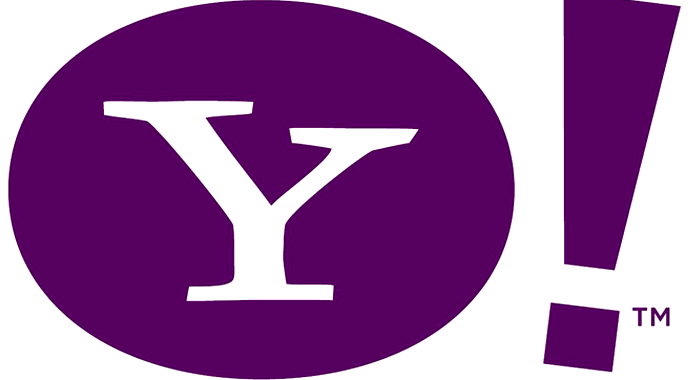 Last year, Yahoo! made headlines for firing their CEO over the phone and the shakeup has led to the installation of Scott Thompson as the new CEO, who, according to AllThingsD will be undertaking a massive restructuring of the 18 year old company, including layoffs in the thousands that could drastically reduce their workforce of 14,100 employees.

There is no official word as to which divisions will be reduced, but AllThingsD reports that the divisions most likely at risk include the large products organization, research, marketing, public relations and “marginal businesses and weaker regional efforts.”

The scaling back of the giant comes in light not only of a new CEO, but the company’s bringing on Boston Consulting Group to help determine the most effective way to streamline operations.

Yahoo! properties overall continue to increase in traffic each year, and it is being said the company will simply become a smaller version of itself. There is no word as to the volume of contracted work outside of the company that will be maintained or cut.

Layoffs will be announced at the end of this month, which is particularly tough timing for the Yahoo! teams that are packing their bags for SXSW Interactive in Austin as we speak – it will be the question they all receive at every panel, every party, and every hallway meeting – are you getting laid off?