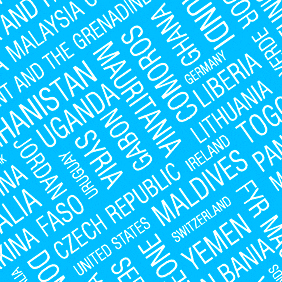 A new report out by Transparency.org outlines what the perceptions are of 183 countries, naming Somalia the most corrupt nation and New Zealand the least corrupt, but nowhere in the top 10 is America mentioned, although our Canadian neighbors made the cut. Transparency.org said they compiled the index with information that includes “questions relating to the bribery of public officials, kickbacks in public procurement, embezzlement of public funds and questions that probe the strength and effectiveness of public-sector and anti-corruption efforts.”

Although best seen in magazine format, the full report can be found below: