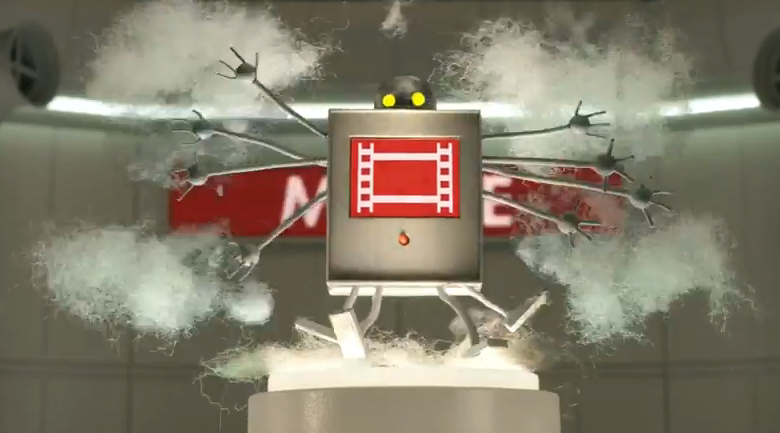 Sony’s “Made of Imagination” campaign

As campaigns go viral through web video, Sony has pushed their “Made of Imagination” campaign for their new Sony Xperia device, which is known for its Android operating system and ten hours of battery life. Sony seeks to be more memorable than just a sleek device with speed and sexy design, no, the company has set out to inspire people with the capabilities of their device.

The first two videos in their “Made of Imagination” video campaign focus on the minds of children and what they foresee as special about smartphones, with one child in particular having a standout imagination:

With less animation and more real life creativity, “Made of Imagination” asked fans to come up with challenges, then took to the field to make those challenges real life, be they making music by kicking soccer balls with Sony Xperias inside, each making a different noise, or using the Xperia camera to film a soccer ball aiming for a toy helicopter equipped with a separate Xperia camera:

The reason Sony’s campaign is so well done is not just the production value, but because they focus on feelings over functions. Consumers value entertainment and evoking emotions in advertising today, not just a list of device specs. The company has a separate YouTube page that focuses on the devices so that consumers may get to know their offering, but this simple, creative campaign should serve as inspiration for companies large and small seeking to improve their campaigns, or start a new one.

The trend is to focus on emotion, as people remember feelings far longer than they remember product details and being directly sold. This method is passive selling, and far outperforms direct selling through web video campaigns. 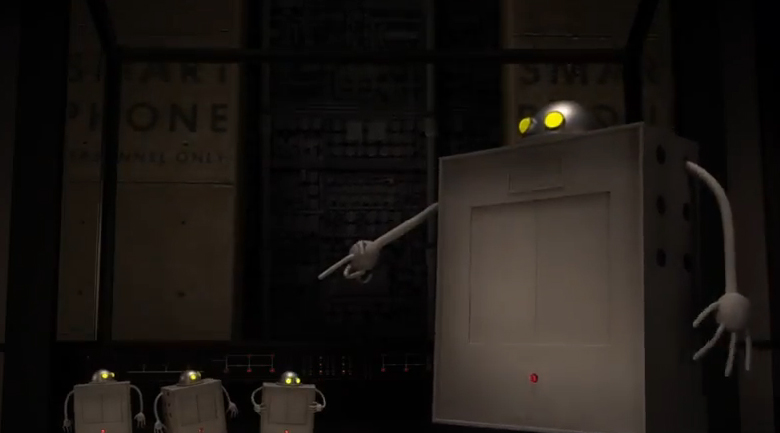 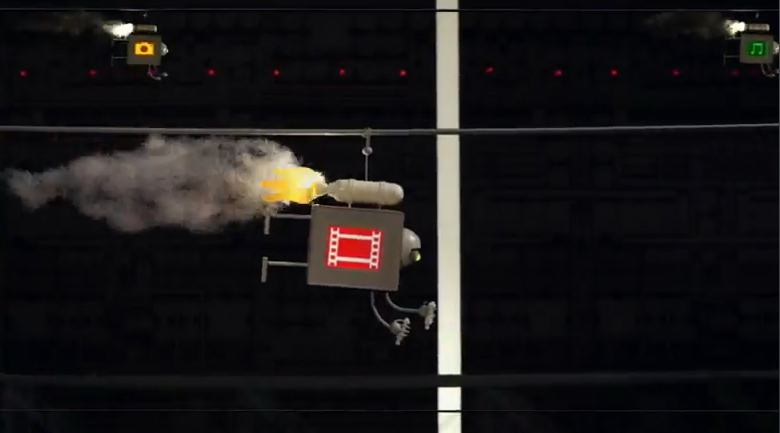 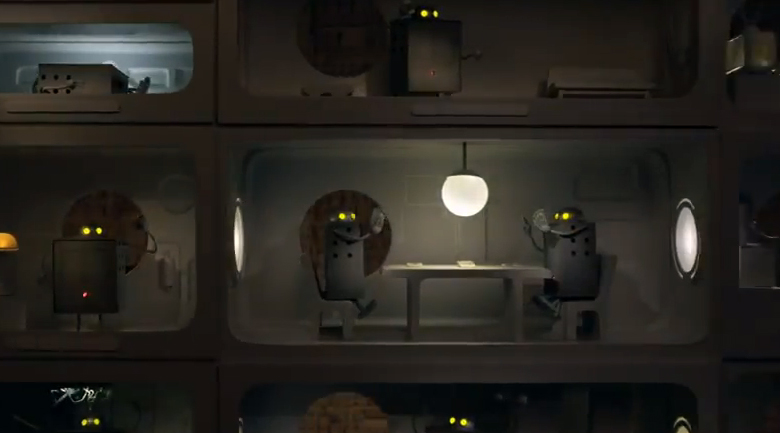 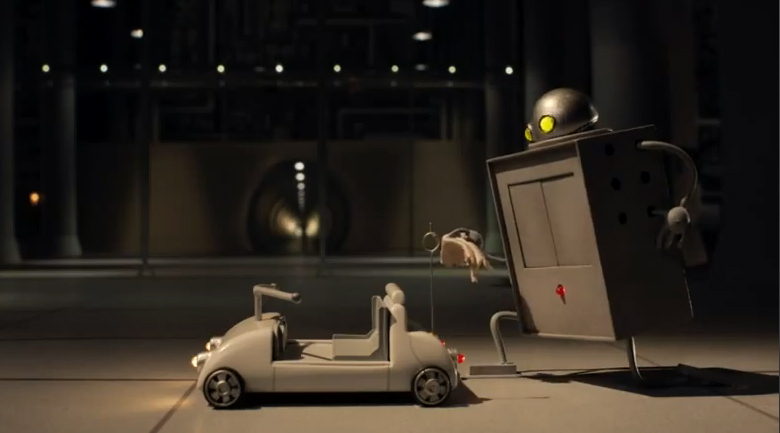