Click the image below for the full 54-photo gallery. Be sure to thank the Statesman for sending out photographers (now we know what the extra photographers were there for):

Who is Red Method and why do they support you, the BASHH people?

When is BASHH going to return? You’ve asked and we want to tell you what’s going on… 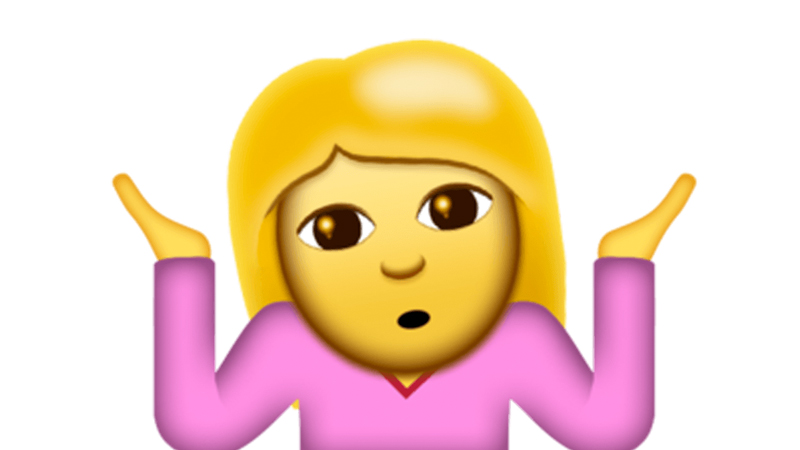 Remember in January 2020 when we cancelled BASHH because of the possibility of COVID being deemed a global pandemic? When it was a threat but not a certainty?

What you may not remember is how much hate mail we got. How much I received personally. I was aggressively labeled as spreading panic, being called weak-minded, being harassed for overreacting.

And here we are, over a year later. You know what has happened since.

So now, I’m being asked when BASHH is coming back because bars are full, restaurants are back at capacity, and small events are starting back up (even in the tech space, like at Capital Factory).

The answer is that it remains unclear. We can feel it coming back, but we’re not there yet.

We’ve worked out a roadmap for how we’ll emerge as safely as possible, and we’re talking to many of you about your own comfort levels and considering our own.

We’ll be back… here’s why it might take longer for us to gather than other networking events. 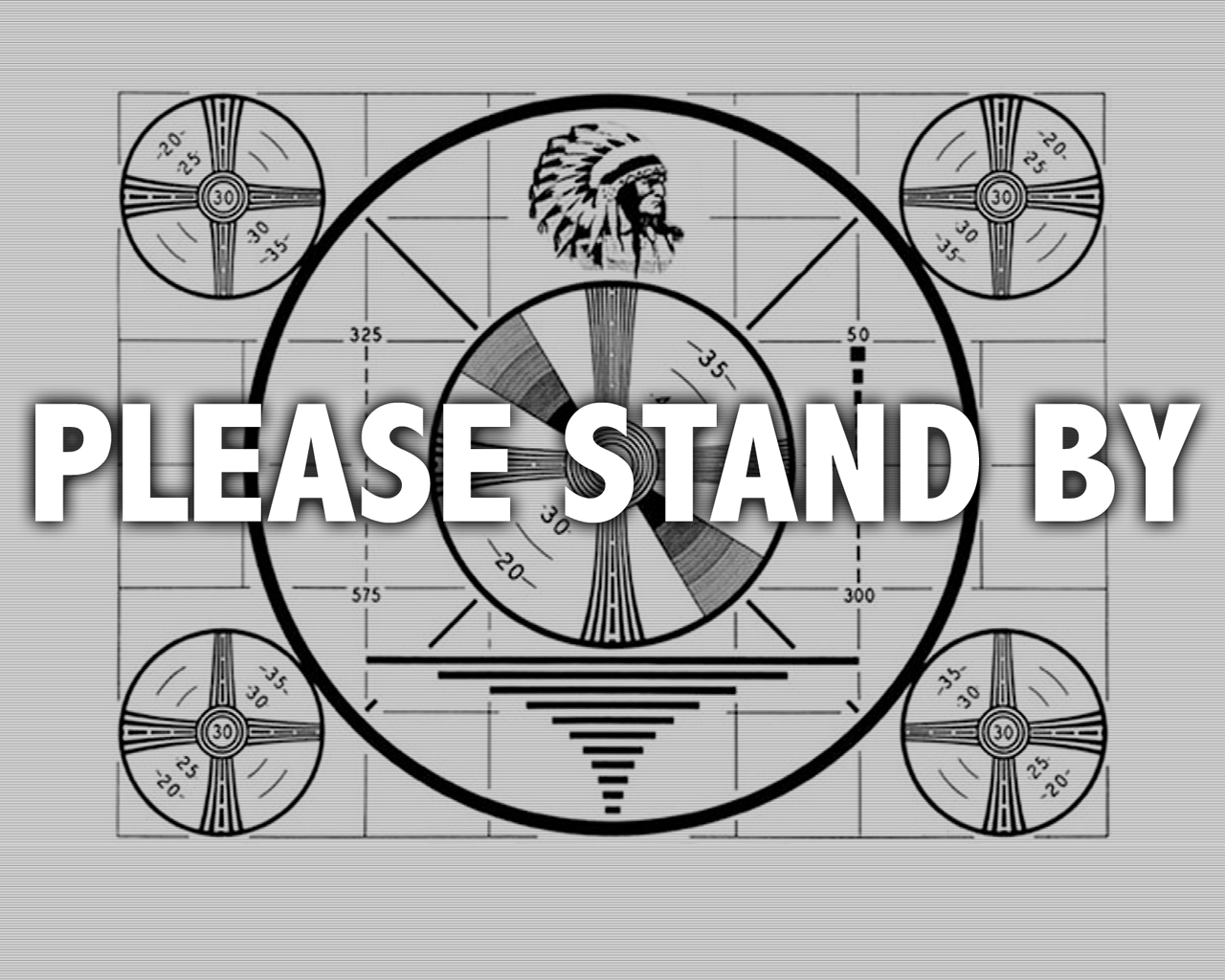 Many folks were angry with us for canceling BASHH in January for COVID-19, and we were wildly reluctant to host an event in February. We insisted no one hug or touch each other, and that was long before many had even heard of the coronavirus.

We didn’t even schedule an event in March, because by then, we were all on the same page across the nation. Here we are in April, wondering when it will be safe to get “back go normal,” but the truth is that we’ll probably be last to get back out into public.

Several of us are immunocompromised, and we’re going to be a little trigger shy, so please be patient with us.

We will keep you updated here and via email, and appreciate your understanding.

Why did we partner with Pressable for the rest of 2018?

We don’t just partner with any company to introduce you to and offer our social capital to, so why have we bet big on Pressable? We promise you’ll deeply respect them by the end of this story. 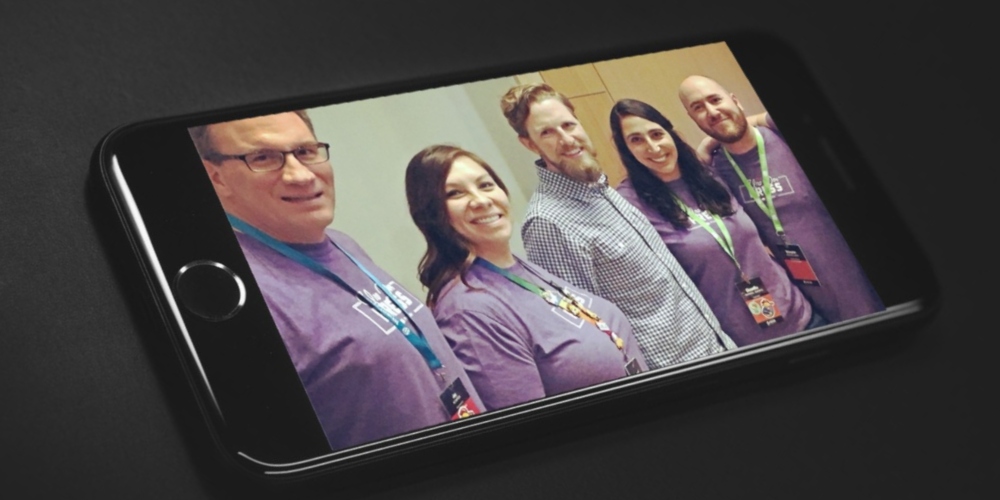