In April of 2010, we gave a fun venue a shot called Kung Fu Saloon which was the ideal spot. We enjoyed taking pictures with the 8-bit Chuck Norris on the wall and trying to play skeeball, but mostly spent time on the patio smoking cigars and drinking some orange smoothie-tasting drinks.

Parking was great, but as always, it sprinkled outside… we call it the BASHH curse even though it doesn’t curb attendance. I swear we don’t do a raindance before the event!

We had a great time listening to 90s rap and posing for shots with the wonderful Ashley Andreano who at the time was finishing up her Master’s Degree. Here is one of the fun shots from the night:

[box]As a sidenote: we loved the Kung Fu Saloon and have had a lot of requests to hold it there again, but when we showed up, the “marketing girl” was getting her hair braided on the patio and made us wait, forgot it was a private party and opened it to the public, didn’t have the ability to choose music or control TVs as promised and it was a battle to get drink tickets (which venues sponsor since we don’t take a percentage of the bar tab like most events do). So, we’re disappointed too, but Kung Fu didn’t care that BASHH was around, so we moved on.[/box] 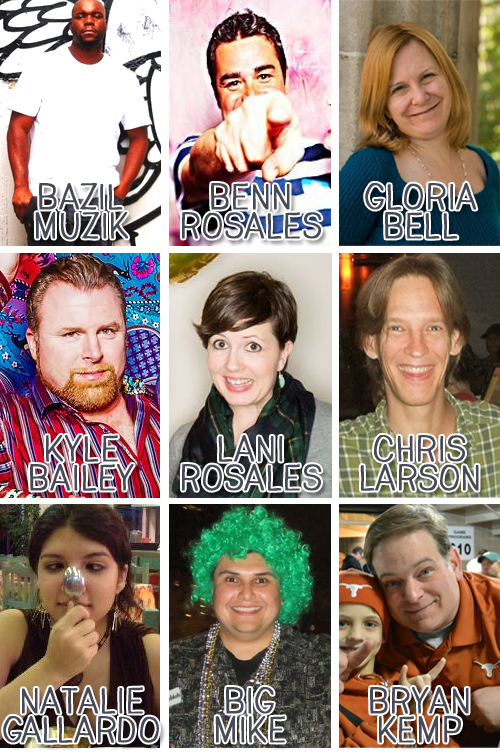 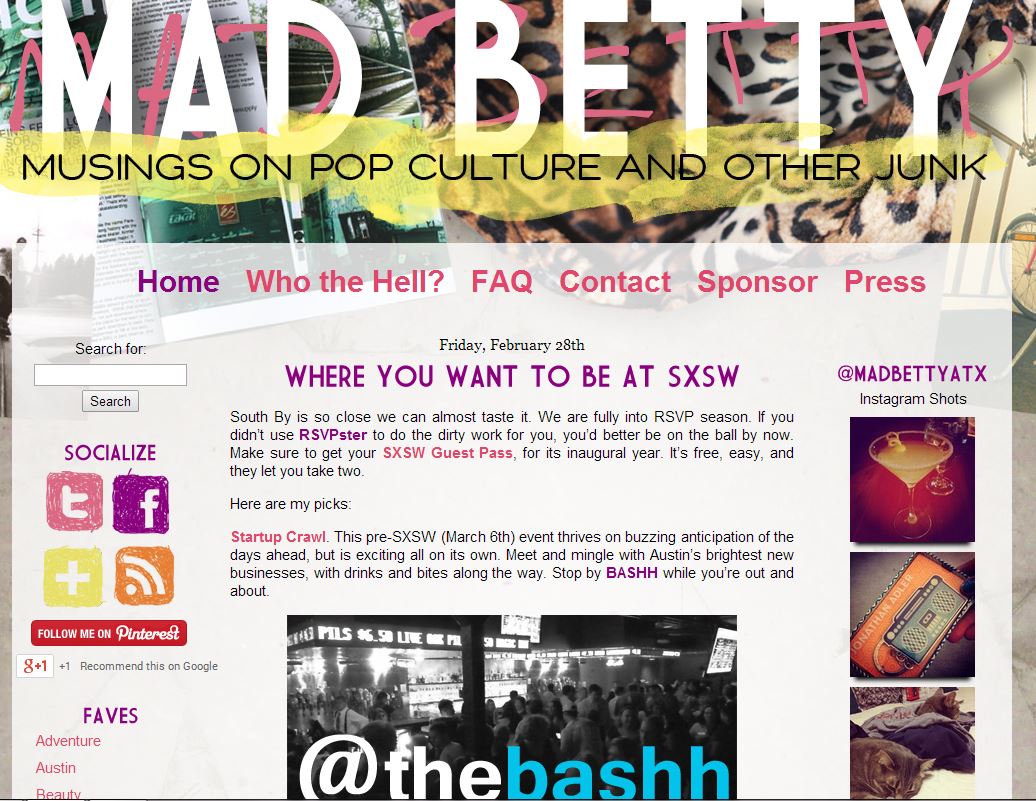 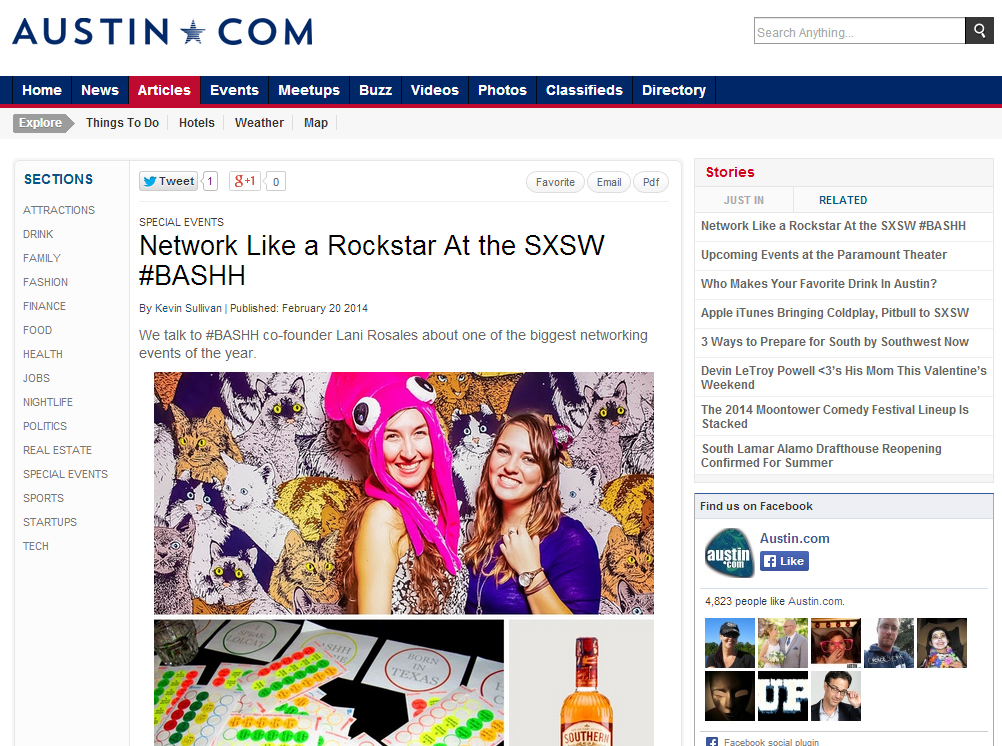 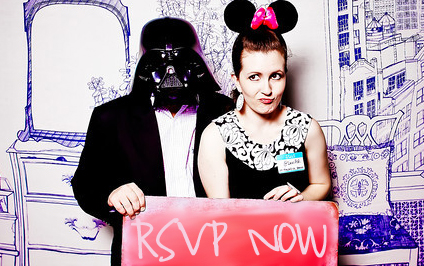 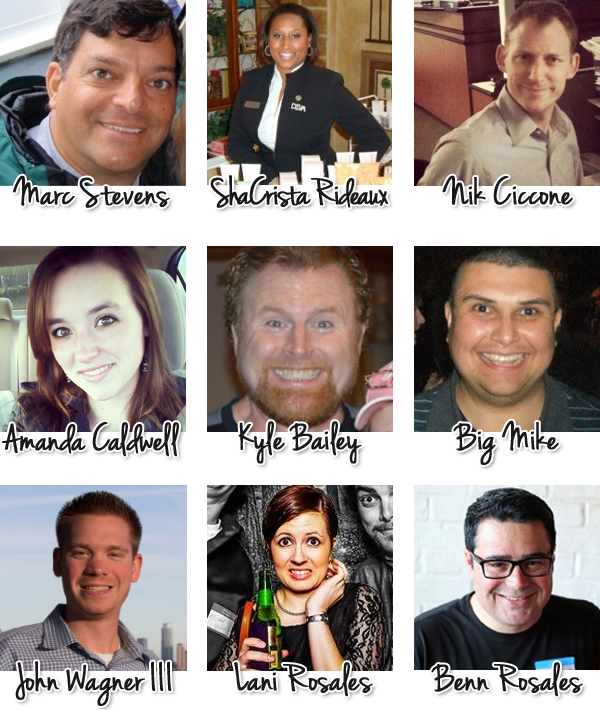