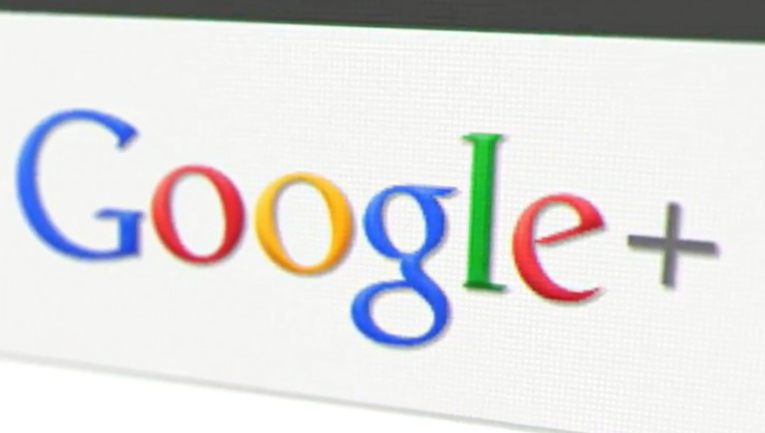 Is Google+ really the ghost town people joke about?

You certainly wouldn’t mention Myspace, and if I had the nerve to throw Google’s pitiful attempt at social media in with any one of these giants, I think I’d get laughed out of my Google Hangout.

But, as it turns out, Google may have the last laugh

We now know that Google+ entertains around 1 in 4 social media users.

Between its recent stylistic overhaul and Google’s simple accessibility, those numbers might grow significantly in the coming months.

Google’s intuitive platform is used religiously by small businesses and the majority of educational services, simply because it offers so much modularity; as a result, a large portion of its dedicated user-base is well-acquainted with the ins and outs of its functionality (which, judging by my newsfeed, is arguably more than one can say about Facebook).

All hail the Google deity

Keep in mind that marketing on Google+ is easy, cheap, and has incredible potential for outreach. As a small business owner or regular entrepreneur, you might shy away from promoting your work on major sites; Google+, on the other hand, is well within your grasp. Plug-ins for Twitter, Instagram, WordPress, and all your favorite apps make connecting to the most important parts of the internet a one-click procedure, and you can’t knock the easy, blog-inspired format.

Here’s the lowdown, folks: Google is the friggin’ overlord of the internet, with easily the most powerful presence and some of the best connections throughout all the social media branches on which you can’t afford to advertise. You’d have to be out of your mind not to take advantage of Google+ and its relative obscurity while it remains as such.

It’s a veritable goldmine of information, connectivity, and accessibility, and it damn well deserves your attention.

In this article:google, Social Media