Being funny, ur doing it right*

Taco Bell has a long history of making us laugh online, particularly through their Twitter account, which is known to have loose lips and take on celebrities, random teenagers, and the like (pictures below).

They’ve stepped up their game to match the rollout of their new breakfast menu, hiring people actually named Ronald McDonald to try out and then endorse their new food items.

The ad starts out as a generic ad that could be for any food joint, but then they step it up with one hell of a laugh, check it out:

McDonald’s, on the other hand, is not famous for being hilarious. They keep their corporate tie tied pretty tightly, but does this give them an opportunity to react with equal creativity or satire?

We’re dreaming of either a before/after video of a Taco Bell patron (you know what we mean, right?), or a depiction of a bunch of stoners pulling up and asking if they can have sandwiches made from tortillas and cows.

Hey McDonald’s – if you create an ad that hires fake spokespeople named “Taco D. Bell” or something, we will all eat at your restaurant every day for an entire week. And most of us are vegan, CrossFit freaks, or heart patients, so that will be a real challenge here. Let the oneupsmanship begin, McDonald’s, this could be so much fun, trust us!

Businesses looking in on this, Taco Bell has offered you a pretty clever road map for going head to head with a competitor, even if they’ve been seen as the leader of the pack for decades – you can do this, too!

*crappy grammar used on purpose, despite objections from the AG editor. 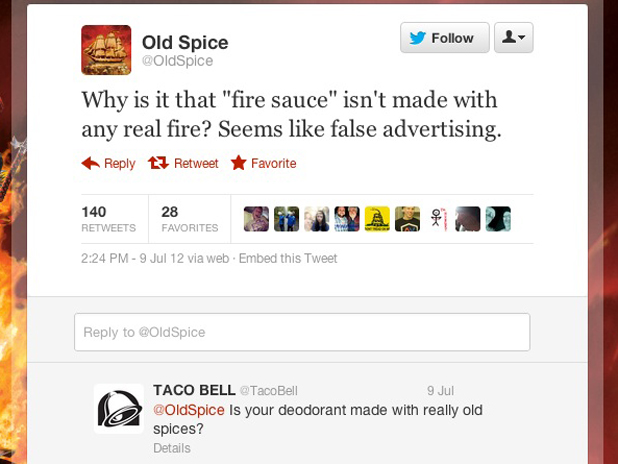 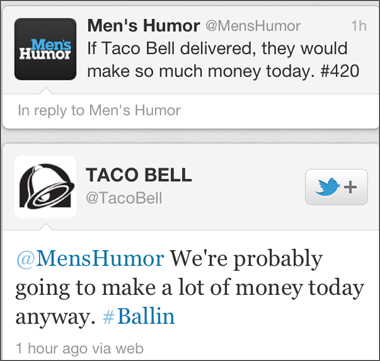 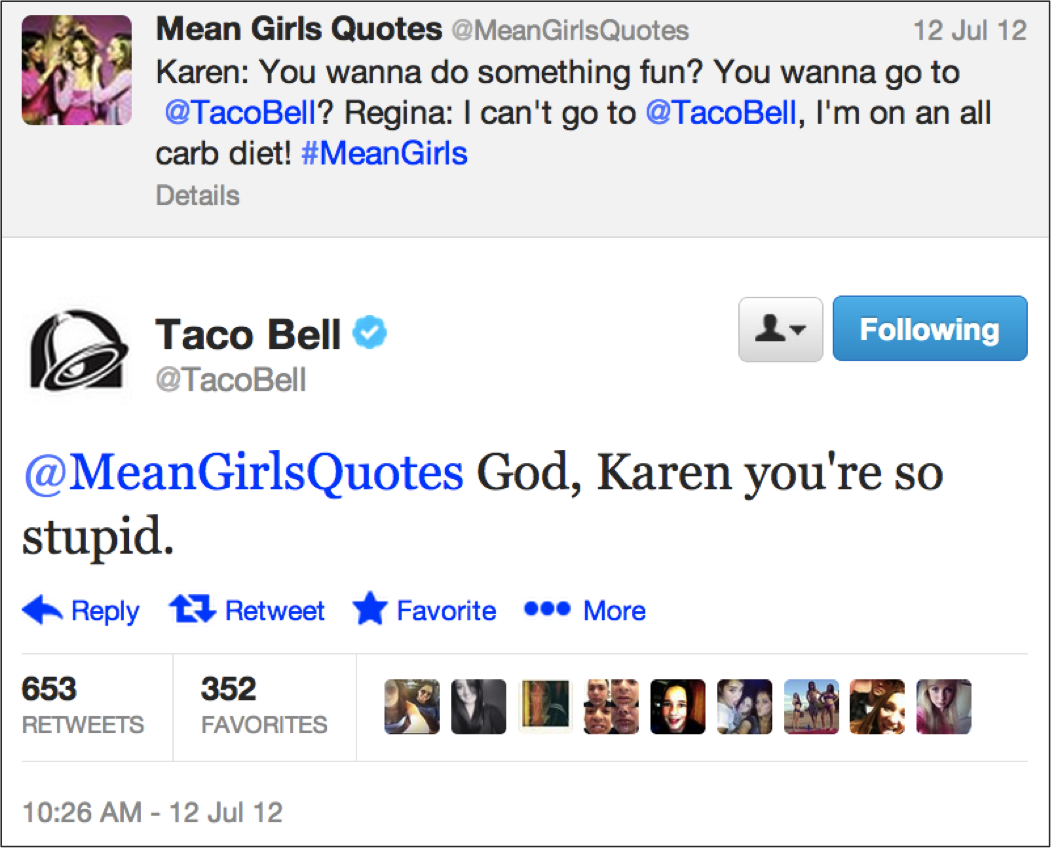 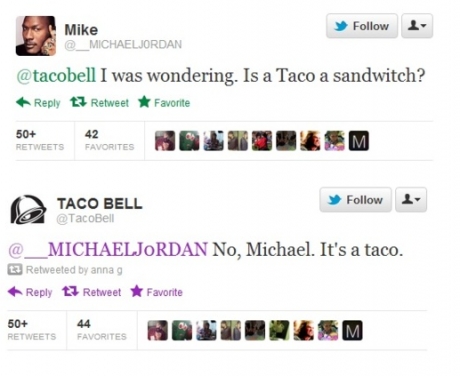 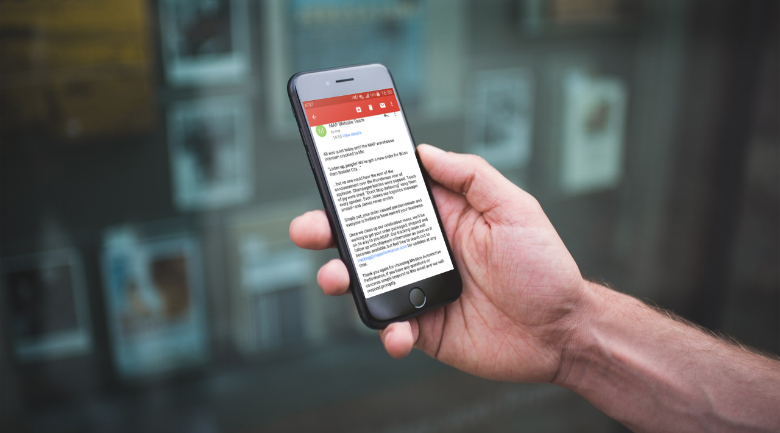