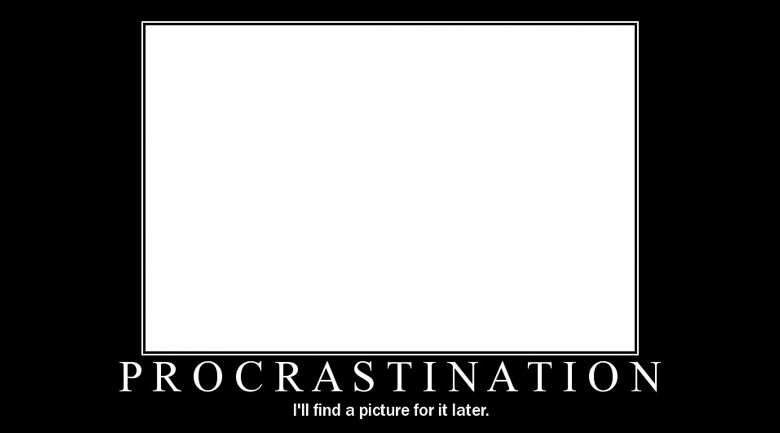 Attitudes toward procrastination depend on learning type

The type of “worker” you are can be linked all the way back to primary school when the type of “learner” you are began to emerge.

Visual learners are those who like to see things. A visual learner grows up to be a “time on task” type of worker. These are the people in your office who like charts and who need quiet to work. To them, working and making progress on a project is done by focusing on one task. These are the people who will argue that procrastination is just plain old laziness, because to them, work isn’t happening unless it can be physically seen. Unless someone is making charts, outlining a plan, or having a meeting about it, it isn’t considered time on task.

Auditory learners grow up to be the office delegators. They enjoy brainstorming, speaking thoughts, and watching video instruction. When it comes to work performance, they are the information gatherers who make a plan, break it into parts, and assign tasks. Their opinions on procrastination are very non-biased.

It is the kinesthetic movers and shakers who get the visual guys all riled up. Kinesthetic learners grow up to be multi-taskers. This drives visual people crazy. This set of people can be physically working full force on one task while mentally and meticulously planning another project. These are the people who argue the existence of productive procrastination. To them, mentally planning a project is comparable to the visual thinker’s pen to paper outline of a project. Neither is wrong, though you’ll never convince the kinesthetic or visual learner of that.

Take for example how people pack for a trip

An example everyone can understand is packing for a trip. The kinesthetic person mentally prepares for quite some time. Last week while at the grocery store, he thought ahead and grabbed a few things he needed for the trip. He has been doing laundry for his work week and for the trip simultaneously. When it is time to pack, his laundry is clean, his toiletries are purchased, and he knows where everything is.

The visual guy’s opinion is that Mr. Mover and Shaker has been procrastinating because, until he begins to pack, he has nothing to visibly show that he has been planning. Mr. Visual has a check list on the top of which he has most likely written “make list” for the satisfaction of seeing progress.

So, is procrastination good or bad? Ask Mr. Auditory. You won’t catch Mr. Kinesthetic, and you’re not on Mr. Visual’s list.

In this article:procrastination, productivity, professionalism 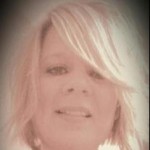