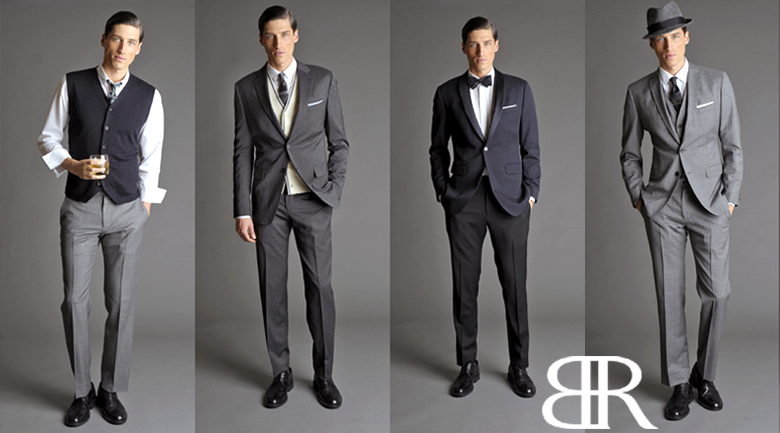 Sales down 15% from last year

Since February 2015, Banana Republic’s sales have been absolutely dismal. After announcing that the company’s sales had finished 15% down comparable to October 2014, a Gap Inc spokesperson blamed their hardship on “product acceptance challenges.”

A page from Coldwater Creek’s book

That’s just corporate talk for “nobody likes our clothes right now.” And it’s also a dangerous phrase to use because they borrowed it from Coldwater Creek, who used it in 2011 and then went bankrupt.

While Gap Inc, the umbrella company of Banana Republic, continues to publicly blame things on “product acceptance challenges,” the company is making inward changes. Marissa Webb, J. Crew wunderkind, had been working as Banana Republic’s creative director for the past 18 months but has recently been relieved of her duties. She will stay on as an advisor.

In addition, Banana Republic President, Andi Owen admitted that the company bought too largely into crop tops and not enough into colors and prints. And while manufacturing speeds won’t help immediately, Banana Republic plans to take on the speedier model of Old Navy, where trends make it from concept to shelf much faster.

Black Friday to the rescue?

Their year to date sales may be daunting, but the holiday season is upon us, with that great savior, Black Friday. Fantastic promotions and Black Friday sales may not save Banana Republic’s 2015 yearly numbers, but it may keep their Q4 numbers from the negatives and give them hope for 2016.

Proving the era of co-branding and collaboration, Banana Republic and AMC's Mad Men designers team up again for a new spring line.