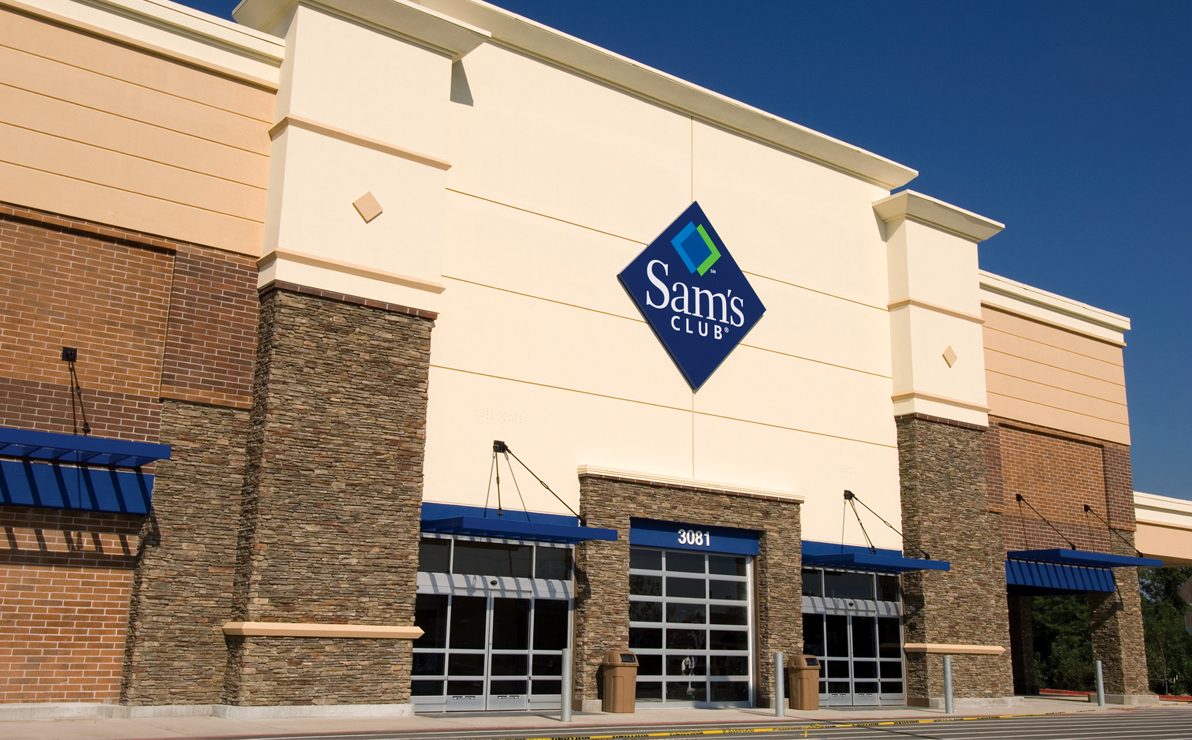 Walmart-owned Sam’s Club has announced that they will be laying off 2,300 employees in their warehouse stores, nearly half of which are assistant managers in a move which the company says represents less than 2.0 percent of their employees around the globe.

Read also: JCPenney closing 33 stores; which locations are getting axed?

A representative told the Chicago Tribune that many stores simply have too many assistant managers.

“We’re rightsizing the number of managers per club,” the representative stated, “aligning it more appropriately to the revenue of the club.”

This move marks the first time that the company will stagger management and staffing levels to match each of the 600 locations’ sales. The company rep said that previously, staffing was done that way for ease of management and consistency, “but we realized it was holding back some of our clubs that didn’t have enough resources and others that had too many resources.

Employees that get their pink slip will be offered their regular pay for 60 days and may apply for other jobs within the Walmart ecosystem. For the employees who are not hired on at Walmart, they will receive severance pay.

Is this part of a bigger trend or not?

While Sam’s Club attempts to put the focus on reorganizing and cutting salaried assistant managers and managers, only half of the cuts will be made at management level, so the remaining will come from the pool of hourly workers. Additionally, technology will simply be replacing some of the phone service representatives as a natural progression of business.

As the company attempts to “rebalance” their resources and poise for growth, they are not necessarily in the same boat as employers like JCPenney who is shutting down 33 stores in America or Target, who recently cut 475 employees from their corporate office.