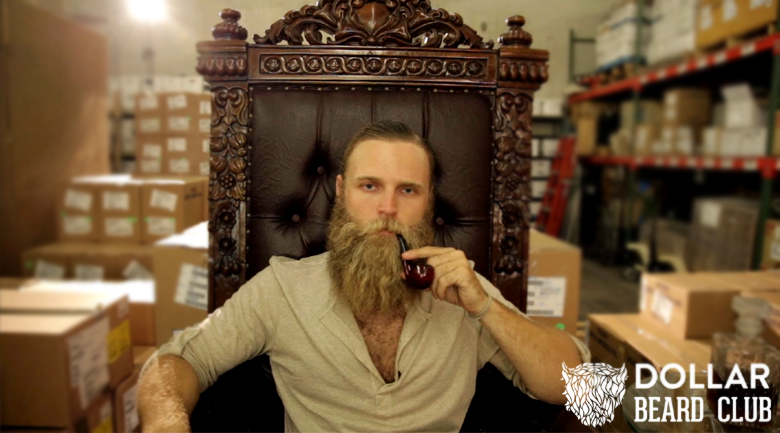 Although the beard trend has threatened to disappear in the last year, according to coffee shops and bars of hipster enclaves like Brooklyn, Venice and Portland, man scruff is here to stay. In response, a new company is providing subscription-based grooming products for lumbersexuals everywhere.

The Dollar Beard Club emerged on the scene last week, practically pounding its chest (the founder most definitely baring his chest) and promising to provide men with, “everything you need to keep your beard looking godly.” For a monthly fee–starting at a dollar a month–the company ships toiletries and other beard accoutrements: oils, waxes, shampoos, and brushes for those who “cherish their beards.”

Read also: Other brands using the subscription model are taking off

In a very meta move of spoofing the Dollar Shave Club’s introductory video (below), which was a spoof of many other startup videos, the Dollar Beard Club’s video spends its first few moments mocking men who use razors to “demolish manhood.” You can almost hear a Tim Allen grunt reemerge from the 90’s as the founder asserts that real men don’t have time to buy grooming products because they are probably riding motorcycles, or “swimming in a box of women.”

The video continues with the same irreverent tone that the Dollar Shave Club made popular in 2012, using an f-bomb for effect and aggressively defining how the facescape of today’s man should look and smell. The references to the Dollar Shave Club are direct, as if through copying and mocking the clean-shaven man’s favorite commercial, the gauntlet has been thrown: beards are now king.

The response so far has been very positive

If this kind of parody is a form of flattery, the Dollar Shave Club is the right company to make fun of; the brand has exploded, and is now worth about $615 million. Their model is working and following their lead might not be the worst idea. The response so far to the Dollar Beard Club confirms that–the introductory video has had over 350,000 views in six days, and the company already has over 2,000 paying subscribers.

Cheeky videos and grooming products are having a moment right now, along with a Tim the Tool Man flavor of machoism. However, the new Dollar Beard Club is asserting that in order to be a ‘real man’ you should probably look more like Al Borland (remember him, Tim’s bearded, plaid-clad sidekick?) and of course sign up with their subscription service. 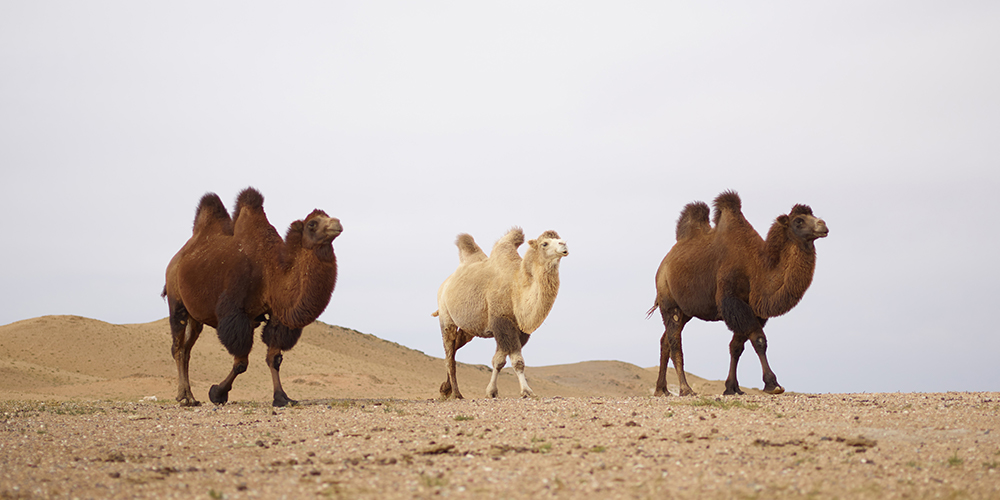 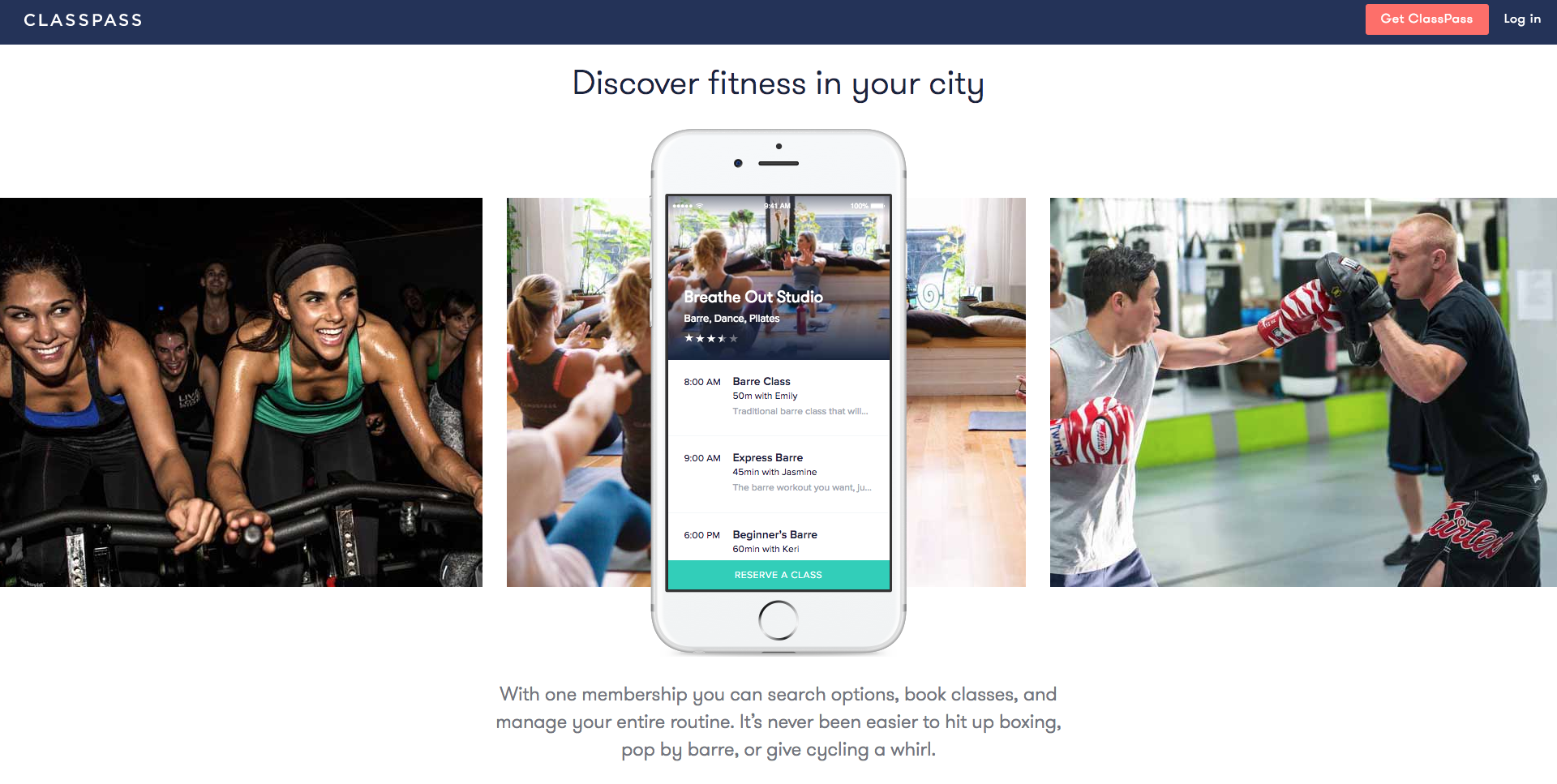 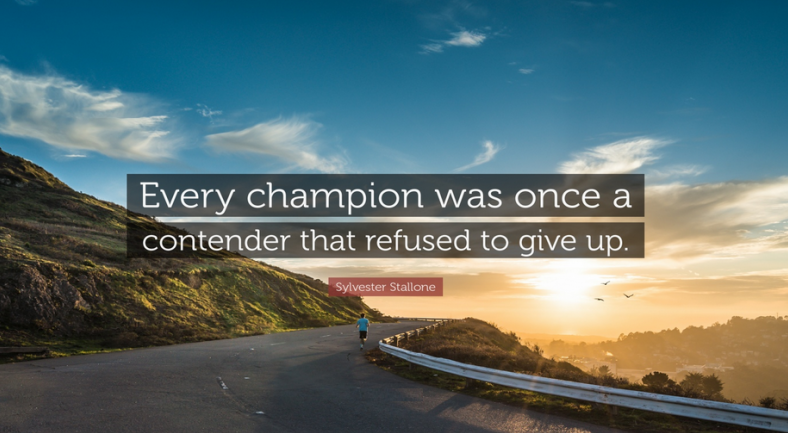 You want your name to be known, not overshadowed by every person that came before in business; so please, stop comparing yourself to everyone... 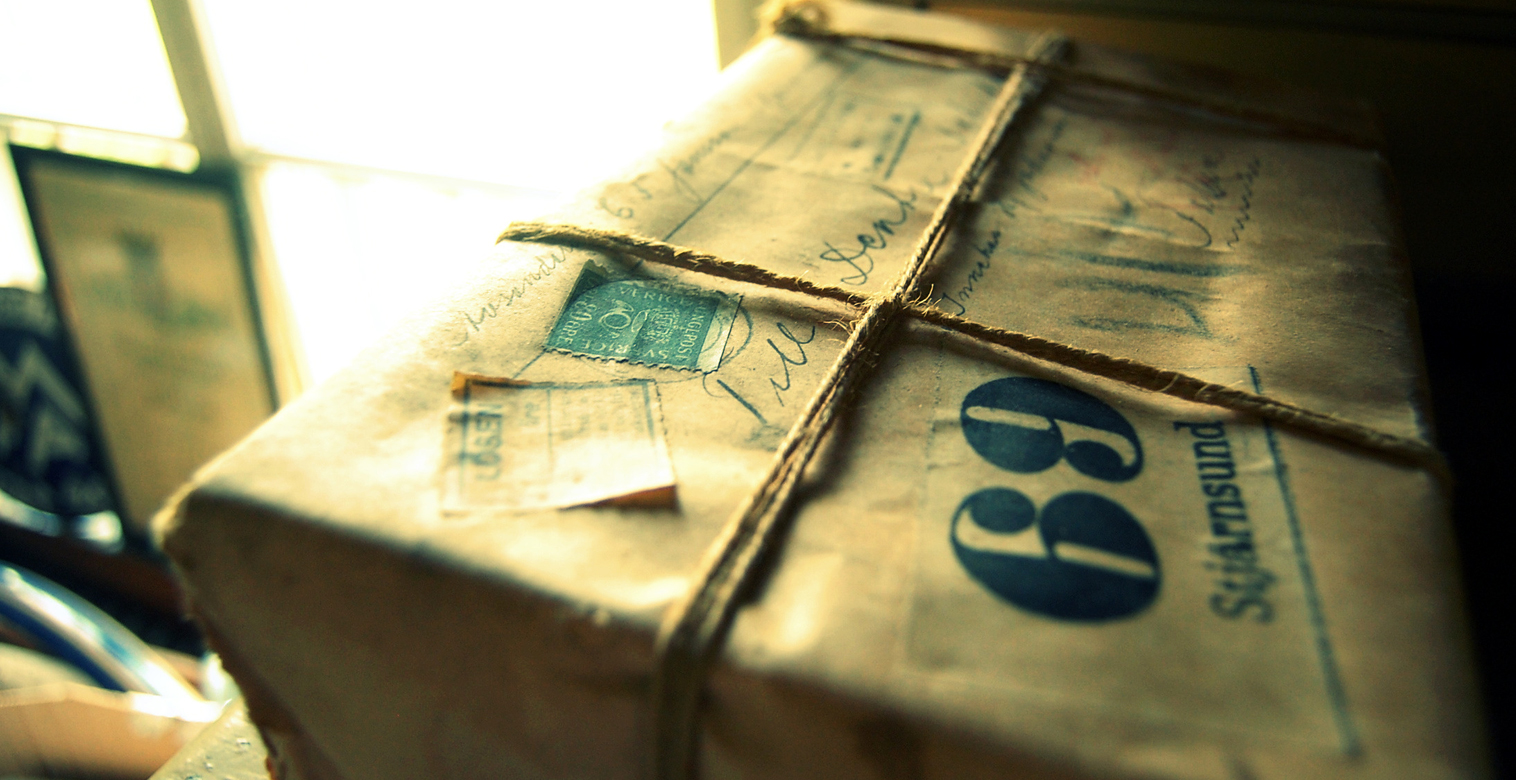 (Business News) Cratejoy is set to launch to help you automate monthly subscriptions for your customers and add a new revenue stream you can...