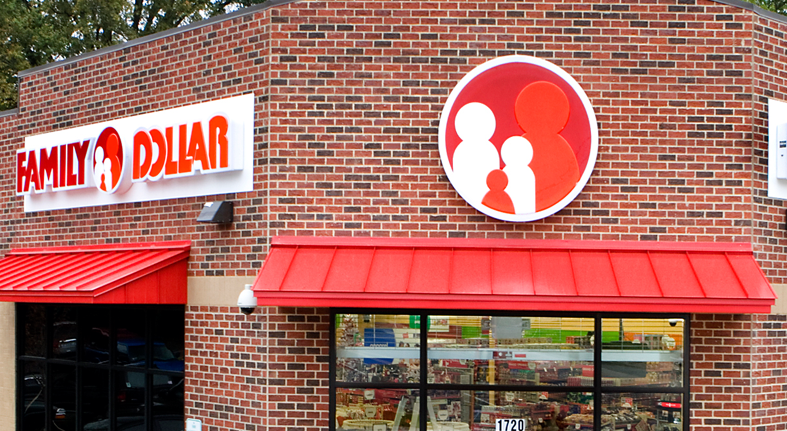 After announcing expansion plans, Family Dollar has reversed course after a disappointing second quarter, with revenues falling 6.0 percent in that period.

During the economic recession, discount stores were expanding their footprint as sales skyrocketed, but Family Dollar has announced they will close 370 stores, representing roughly 5.0 percent of their footprint. The company has not yet announced a list of which locations will be shuttered. Is this a sign of the times as money is slowly trickling back into the economy, and what does this spell for other discount chains?

Read also: Top 3 credit cards for getting cash back

Family Dollar has also stated that they will be reducing staff and lowering prices on over 1,000 items, according to business writer, Maggie McGrath.

“Clearly, these results did not meet our expectations,” chief executive Howard Levine said during a conference call with analysts. “The last few quarters have been challenging.”

In 2013, the company had unveiled plans to more than triple the number of retail spaces, putting their store total at 23,000 stores, and while a cut of 370 stores leaves thousands of Family Dollar stores with open doors, this move is a serious reaction by the c-suite.

Many analysts opined in past years that the dollar store bubble would burst when the economy improved, and here we are as the tea leaves prove to be true. With deeper discounts hitting the shelves of Family Dollar to help them compete against their many competitors, and with a reduction in expansion plans, Family Dollar represents the first domino that will fall.

The writing is on the wall for the sector, and Dollar General could be next to contract. According to a March 19 filing with the U.S. Securities and Exchange Commission, Dollar General CEO Richard Dreiling sold the majority of his shares in the company in the open market for nearly $19 million.

In this article:business news, family dollar