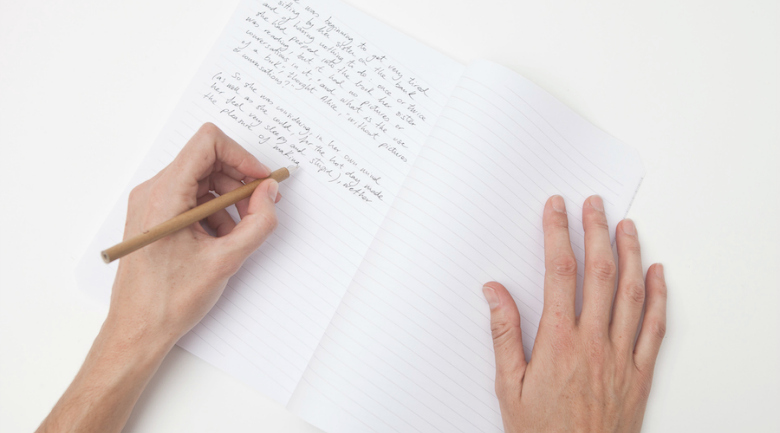 Living in a right-handed world

If you belong to the approximated 10 percent of the population made up of left-handers, you may struggle with living in a right-hander’s world. You may also wish the store dedicated to lefties that Ned Flanders developed on The Simpsons was real. While the grand-opening of the Leftorium may not be around the corner, left-handers are one step closer to convenience with Leftybooks.

Read also: Mixiw notebooks will have pen and paper lovers obsessed (we are)

Leftybooks by Imborrable are notebooks designed to help left-handed individuals write a bit smoother. What sets Leftybooks apart from traditional notebooks is that the lined paper is printed on an angle, which is typically how a lefty writes.

Developer Jaime de la Puente came up with the idea after reading that between eight and 13 percent of the population is left-handed. This comes out to around 732 million people. Yet, not much exists that is tailored for just them. 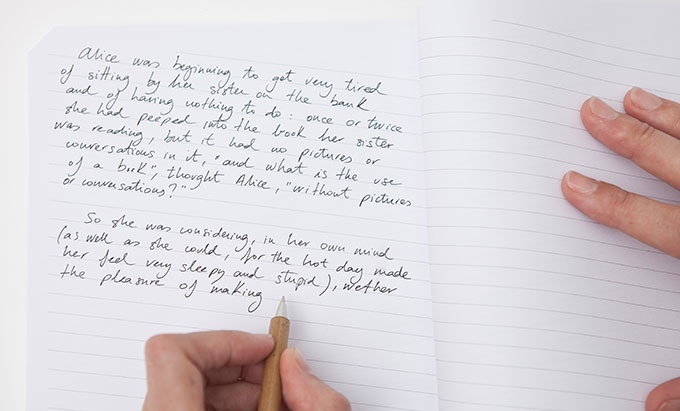 These angled lines help to avoid ink stains both on the paper and the side of the lefty’s hand. Leftybooks, released by Imborrable, allow for cleaner and more concise note-taking. And, not only do Leftybooks help the left-handed community, they also help the environment as all of their paper comes from renewable forests.

“Paper is not dead”

A Leftybook is not only great for someone who is left-handed but also for someone who has an appreciation for the tried and true pen-to-paper method. This stems from Leftybooks/Imborrable’s motto that “paper is not dead”.

Each notebook consists of 192 pages made of Coral Book paper with thread sewn-glued binding and matte lamination. The cover is made from cardboard and the book has offset printing. 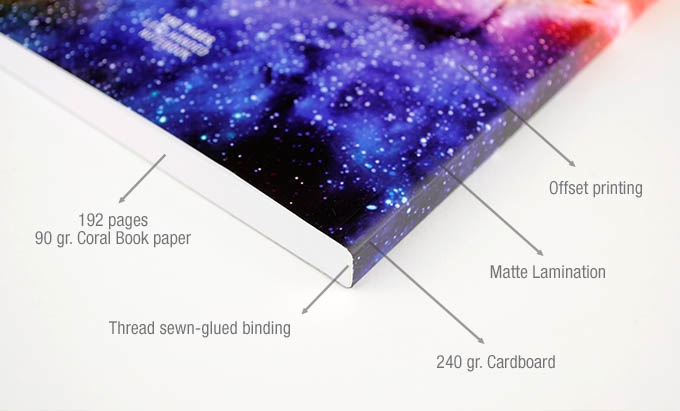 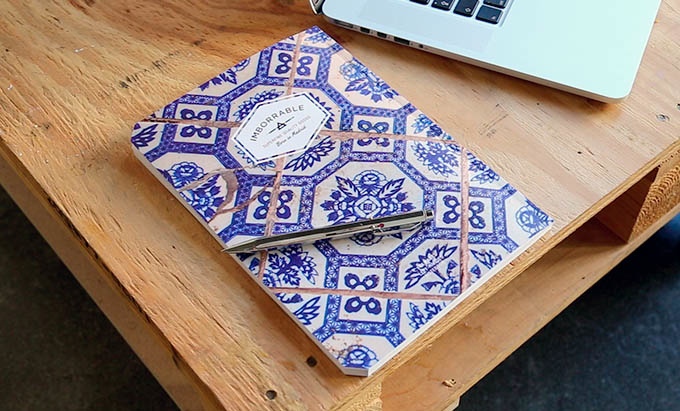 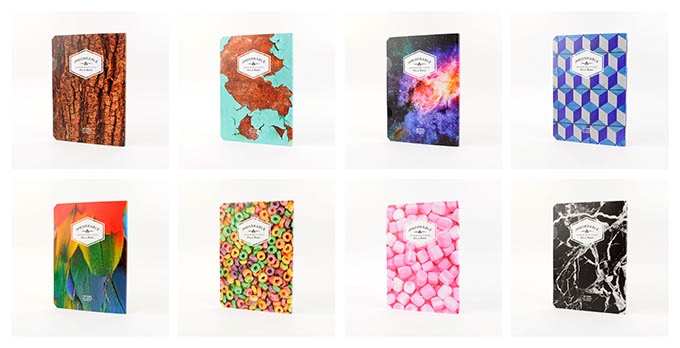 The books are made in Madrid and are expected to be released in March of next year. They come in a variety of sizes with varying numbers of pages, as well as a selection of unique cover art. Full information on development and purchasing can be found on Leftybooks’ site (and we hear despite any crowdfunding targets, they intend to produce the books).

While the struggles of a left-hander being inundated with right-hander memorabilia may be considered a “First World Problem”, it can be debilitating in some situations. Leftybooks could even have the potential to inspire others to create similar products for lefties.