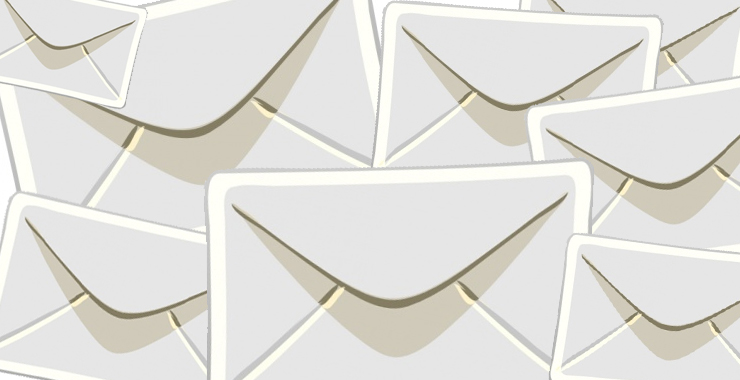 The stress of email

According to a new study by The University of California, Irvine in conjunction with the U.S. Army, people cut off from work email experienced stress reduction and their focus improved dramatically.

In this study, heart rate monitors were attached to computer-dependent civilian workers in a suburban office setting, while software sensors detected how often they switched windows. The results were astonishing – people who read email changed screens twice as often and were in a steady “high alert” state, with more constant heart rates, while those removed from work email for five days experienced more natural, variable heart rates. Those with no email reported feeling better able to do their jobs and stay on task, with fewer stressful and time-wasting interruptions.

“We found that when you remove email from workers’ lives, they multitask less and experience less stress,” said UCI informatics professor Dr. Gloria Mark who presented the results at the Computing Machinery’s Computer-Human Interaction Conference in Austin today.

The report noted that the email users averaged 37 switched windows per hour, while those without email focused for longer periods of time and only switched screens 18 times per hour.

Dr. Mark says the findings could be useful for boosting productivity and suggested that controlling email login times, batching messages or other strategies might be helpful, and although it was difficult to recruit volunteers, she said, that “participants loved being without email, especially if their manager said it was OK. In general, they were much happier to interact in person.”

Lacking email forced employees to walk to other employees’ desks, also offering physical relief as an added benefit, but those without email did report a feeling of “feeling somewhat isolated,” but were able to garner critical information from their colleagues with email.

High alert hear rates may be a health hazard

UC Irvine says that other research has shown that people with steady “high alert” heart rates have more cortisol, a hormone linked to stress. Stress on the job, in turn, has been linked to a variety of health problems, particularly reduction of the strength of a worker’s immune system and ability fight off illness and infection.

Dr. Mark suggests controlling email login times, batching messages or other strategies to streamline email use. For reasons of productivity not based on this new study, some companies are banning email altogether and funneling employees into the company intranet, like a French company who recently banned 80,000 employees from using email, after extensive internal studies of productivity.

Perhaps we will see a middle ground between email obsession and an email ban for most American companies in coming years as more research reveals how email is linked to productivity.

In this article:email, productivity, small business