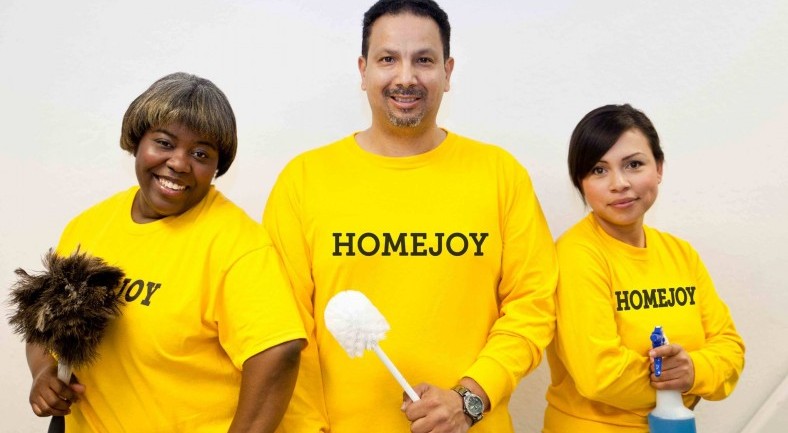 Like so many others, Homejoy is a startup of the past

Homejoy, a company that helped connect homeowners with house cleaning and home service providers, will shut down at the end of this month. Homejoy was like the Uber of home services, “from cleaning to carpentry,” providing a platform for home owners to find service providers in 35 cities across North America and Europe.

According to chief executive Adora Cheung, legal action against the company was a “deciding factor” in Homejoy’s move to call it quits. In a class action lawsuit, Homejoy was sued for mischaracterizing its service providers as independent contractors, rather than regular employees. Similar lawsuits have been brought against the app-based delivery services Postmates and Try Caviar. By classifying workers as independent contractors, companies can skimp on the benefits they would be expected to provide for regular employees, such as guaranteed overtime and minimum wage, or reimbursement for job expenses.

However, it is unlikely that legal troubles alone led to Homejoy’s demise

After all, if it was feasible for the company to start providing benefits for full employees, they might have tried. Realistically, there aren’t huge profits to be made as a go-between in the home services marketplace, as the average house cleaner earns less than $20K per year. In a way, Homejoy was skimming profits off of workers who are already barely hovering above the poverty line.

In the words of an anonymous commenter on Quora, Homejoy was also a failure because their idea “requires significant change in user behavior on both sides of the marketplace.” Homeowners are accustomed to finding help at home through internet sites like Craigslist, or even more commonly, through personal referrals. Home service professionals like house cleaners and carpenters find plenty of jobs this way without the assistance of a third party. What’s more, housekeepers and the like are used to accepting cash, whereas Homejoy relies on credit cards, which mean that workers will have to report a higher income and pay higher taxes. Once a Homejoy user establishes a working relationship with a housekeeper, they have no reason to keep using Homejoy, since they can easily cut out the middleman, skip an unnecessary step, and save money.

The state of disruption

In the age of on demand services, some things are just easier and cheaper to arrange without an intermediary. This lack of profit potential, combined with the questionable legality of hiring “independent contractors,” spelled doom for the short-lived startup. Other startups with similar models will be examining the impact of this closing and considering how the Homejoy speed bumps might alter their own future.

In this article:contract labor, Homejoy, startups