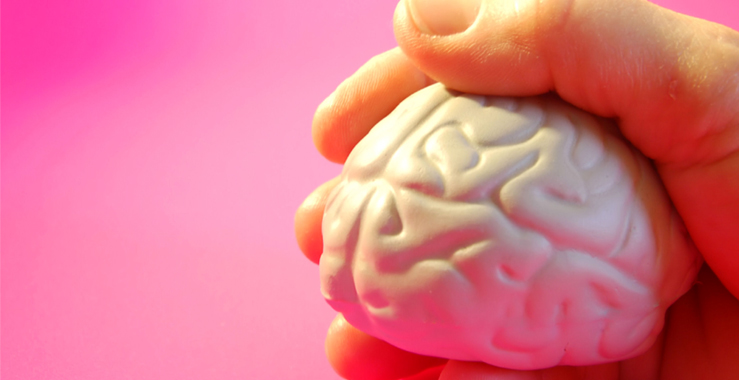 Use it or lose it

Modern neurologists say that your brain is an organ that loses functions when not used. Many people equate activities to riding a bike, noting “it’s just like riding a bike,” but many functions, particularly professional functions are lost when not practiced an used. When you don’t use a language for several years, much of it is lost. When you haven’t used a particular contract in a decade, you won’t remember every single word as you used to. If you don’t talk on the phone but for rare occasions when you used to all day, much of your polish will be gone.

Just as the brain loses functions it does not practice, it also gains strength with functions that are repeated. This phenomena is called neuroplasticity, and Dr. Charlotte Tomaino describes1 it as the brain building new neural networks for anything you do with repetition, explaining that when she was writing her most recent book, writing by hand as she normally did became cumbersome, so she took to typing, which was a rare task for her. At first, she had typos, and she was slowed down, but as she typed each letter over and over again, her errors were reduced, and she formed a pathway in her brain that told each finger where to go due to repetitive behaviors.

Good news – you can improve your brain

The good news that neuroplasticity brings us is that you can work to improve your brain, and to improve your daily tasks. Most people will not devote time to carving out a routine, but imagine two workers – one who writes four blog articles every day, and one who writes once per week – the first worker will be much faster at finding inspiration, producing content, formatting, and promoting than the person who does so once per week.

Imagine two more workers, one who makes it a point to make five cold calls every day, and the other gets around to five on the last day of every month. The first worker will have a much more polished pitch, be more confident, and have better recognition of buying signs. Again, imagine two professionals, one who does his own filing at the end of every day, and the other who does his filing at the beginning of each quarter. The first will more readily know where each file is and what it contains, while the other will likely struggle to tell you much about the location or contents of each.

Repetition is difficult, it takes devotion to any task, especially the menial, tedious tasks that professionals often see themselves as too important for. But if you can master the simple menial tasks with ease, and forge new pathways in your brain, your fluency in that task will be tenfold someone who is out of practice.

So, work on your brain – schedule calls for yourself on a regular basis, read your contracts frequently instead of relying on what you remember from the first time you read one, write more frequently, type every day, and repeat the tasks you wish to master, whether you like them or not. Doing so with the tasks you most abhor can cut down the amount of time you spend on them in the long run, so quit procrastinating, and get working on your brain’s neuroplasticity – you’ll shine brighter than your competitor for it, and you’ll never be slowed down by something as simple as slow typing.