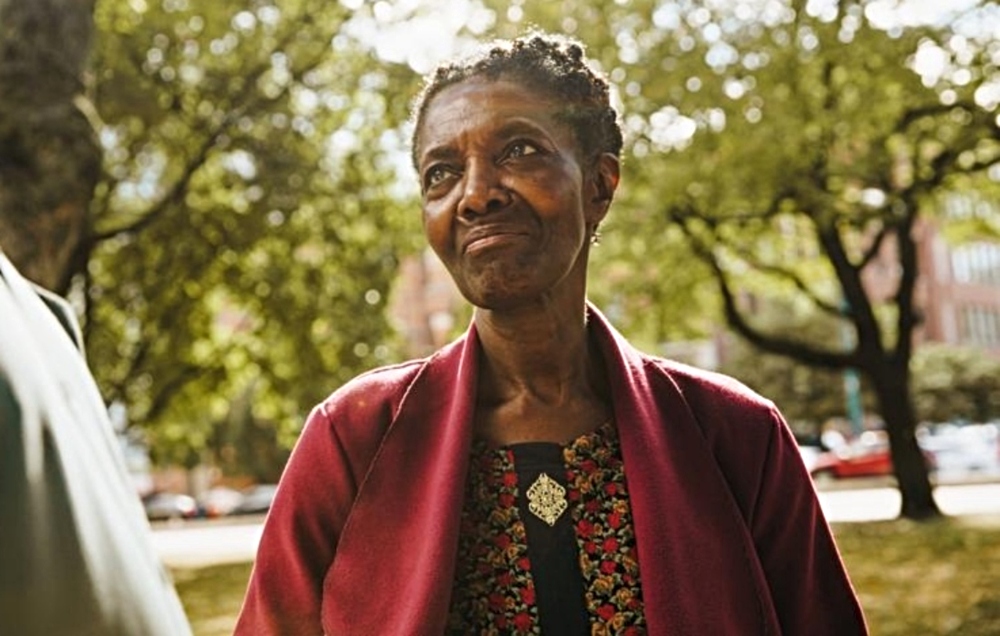 According to AARP, “age discrimination in the workplace is alive and well.” But a case before the U.S. 7th Circuit Court of Appeals in Chicago questions whether older job applicants can sue for certain biased recruiting practices.

The Chicago Tribune reports that the case “raises a critical question about whether job applicants can pursue” a lawsuit raising the argument whether the federal Age Discrimination in Employment Act (ADEA) protects external job applicants.

The case is Kleber v. CareFusion Corp digs into this challenge. Dale Kleber applied for a position with CareFusion. The job description asked for “3 to 7 years (no more than 7 years) of relevant legal experience.” Kleber had decades of experience, after all he was 58. The company never even interviewed him.

They ultimately hired a 29-year-old to fill the position. CareFusion insists that Kleber’s age had nothing to do with him not being considered for the role. Kleber argues that “overqualified” is a code word for “too old.”

The case has been working its way through the courts. The first judge dismissed the claim, ruling that the statue doesn’t cover external applicants, but that decision was reversed on appeal by a three-judge panel of the 7th Circuit which stated it “could not imagine” that Congress intended to only protect internal applicants from age discrimination.

CareFusion was given a rehearing in front of the full court in September. Depending on their ruling, the case could go before the U.S. Supreme Court.

What does this mean for you?

This case is just one of many that attorneys are filing with various courts. There is a case in Arizona in which two firefighters, the oldest in the district, were let go due to their age. Age discrimination could affect anyone, because everyone eventually becomes eligible. The courts are conflicted over the types of protection offered by the ADEA, but it’s also difficult to prove when age discrimination has occurred.

For small business owners, it’s imperative that you look at your hiring practices. Think about your recruiting practices. Do you simply look for talent at your local college? You miss valuable talent if you’re not looking at older applicants, and people are working well into their 70s these days, no longer retiring early. Think about the connections and experience an older team member could bring to the job.

If you (or your company) refuse to care about any of those things, fine. But consider this – based on the results of this and other lawsuits, you could be opening your business to being sued if you overlook age in the recruiting and hiring process.

In this article:career, discrimination, The News