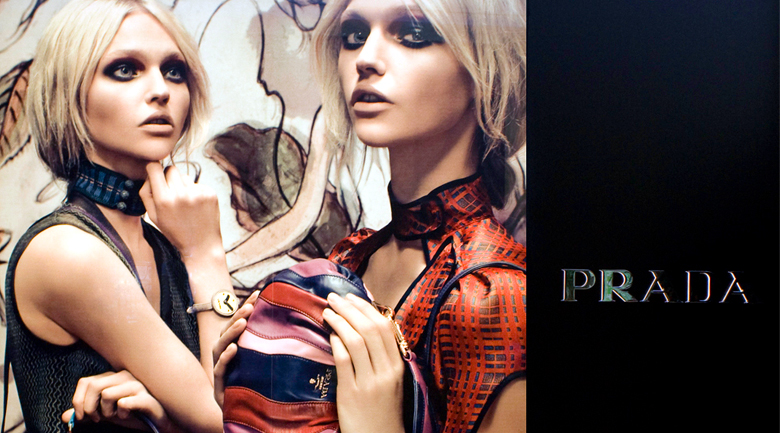 Prada fired employees for being old, fat, and ugly

Prada, a luxury retailer, was sued in 2010 by ex-employee Rina Bovrisse for discrimination and wrongful termination. During her time with Prada, Bovrisse sent a report to upper management after being told by the HR department, “You need to change your hairstyle. You need to lose weight. The CEO is ashamed of your ugliness and will not introduce you to any visitors from Milan.”

Not long after, Prada Japan’s CEO demoted or transferred 15 women who were deemed to be “old, fat, ugly, disgusting or did not have the Prada look.”

Court rules in favor of Prada

In October 2012, the Tokyo District Court ruled in favor of Prada. Prada is now countersuing Bovrisse, a single mother, for allegedly damaging the brand’s reputation and looks to collect $780,000.

The situation has captured national attention and Bovrisse has gone to the United Nations to help her file a new lawsuit in the U.S., where discrimination laws are stricter. The U.S. has numerous federal anti-discrimination laws, including prohibition against discrimination for race, color, religion, sex, national origin, age, disability, and genetic information.

A sympathizer to Bovrisse’ situation started a Change.org petition last October to force the retailer to drop its countersuit. To date the petition has over 192,000 signatures as of May 2013 and continues to garner support on a worldwide stage.

Bovrisse stated the reason for her continued efforts against the international retailer is “I really wanted to fight for female rights here, especially in the fashion industry,” she says. “Prada is not doing the right thing. They’re making profits from women; meanwhile all these women working for Prada are suffering.”

Japan became a state party of the Convention on the Elimination of All Forms of Discrimination against Women (CEDAW) in 1980. The convention’s primary purpose is “equality of rights for women.” This is backed by the International Bill of Human Rights which “strengthens and extends this emphasis on human rights of women.”

What are your thoughts regarding Prada’s stance about women? Is it acceptable for a luxury brand to discriminate against its employees? Does Prada have a responsibility to be an example of beauty as part of its brand? Or is beauty truly only in the eye of the beholder?

Below: image of Rena Bovrisse. 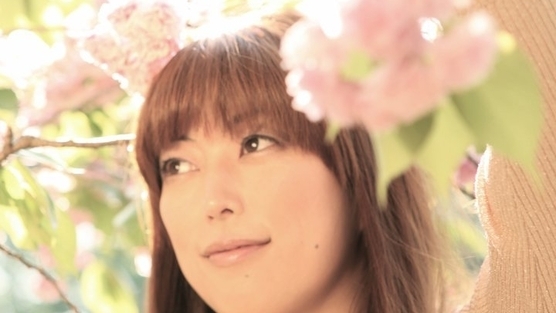