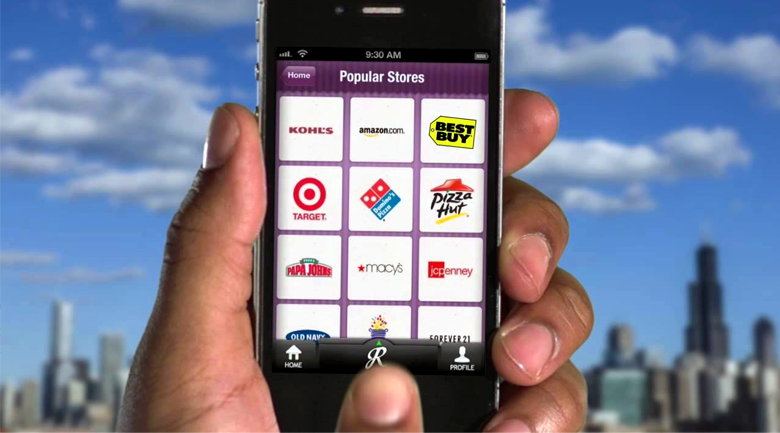 Coupons are hot, there’s no doubt about it. You’re probably subscribed to a coupon emailer, you’ve downloaded a few apps for deals, and you look at retailers’ apps for coupons when you walk in the store. Of course you may be in the growing minority of people that use newspaper coupons or mailers to save cash.

Regardless of where you get your coupons, they’re more readily available today than ever.

Read also: Can “liking” a brand online mean you can never sue them?

The DealScience500 is an index that measures nearly 500 brands, both big box retailers to trendy online boutiques, offering a historical and current baseline of ongoing activity to better predict when it’s a good time to shop for something in a specific category (they measure 23).

“Because of the depth of our data, we’re providing users with an insider look at when and how brands are offering deals, so they are armed with more information before they buy,” said Cory O’Daniel, co-founder & CTO of DealScience.com. “This index is the first-time consumers have real-time insight about online deals, making it a very powerful tool for shoppers and retailers alike.”

Consumers should shop on Wednesdays

This type of business intelligence showcases spikes in activity, representing an increase in offers from the 500 most active brands – it also indicates when there is a deal dip among popular retailers.

Monday, Tuesday, and Wednesday are the days when most coupons are published, and the average coupon expires three to seven days after being published, making Wednesday the best shopping day with the most sale options that haven’t expired.

Where are the best deals?

Kohl’s, Personalization Mall, and Hotels.com are the top three retailers with the most reliable coupons, followed by Honest.com. Gap, Sears, and Macy’s issue coupons most frequently.

1-800 Contacts, Travelocity, and Newegg are the retailers with the biggest increase in deal activity since January, while LoveSac, Addition Elle, and Sunglass Hut have had the biggest drop in coupons since the first of the year.

6pm.com and Gilt have recently gained traction and are increasingly in popularity thanks to their targeted deals.

When it comes to your company, learn from the big boys as consumers take advantage of and learn about deals to better connect to your buyers.

In this article:business news, coupons