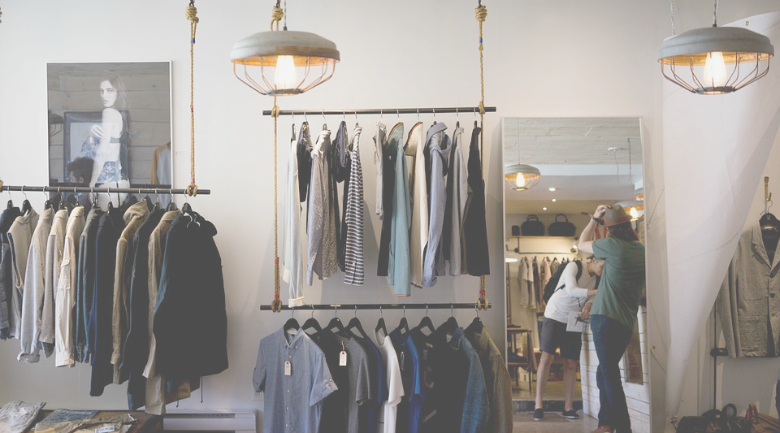 Sales are dismal, foot traffic down

If the recent financial reports of several major apparel retailers and department stores are any indication, retailers are having a hard time of it. Recently, Gap, Macy’s, and Kohl’s all reported dismal sales for this quarter. Macy’s profits tanked by 40 percent this time around, and many other retailers aren’t doing much better. Foot traffic to retail stores nationwide dipped 6.5 percent in April.

Employment is on the up, so why is shopping down?

Gas is cheap these days, and unemployment rates are declining. As such, retailers had anticipated that consumers would return to their old spending habits. But not so.

There may be many reasons for this inconsistency. For one thing, while the overall unemployment rate is down, this number represents people who are filing for unemployment, and doesn’t include people who are doing odd jobs and freelancing to get by, or people who have simply given up on finding employment. When you factor in these groups, workplace participation isn’t as high as it might seem.

What is to blame?

Other experts say that the new millennial generation is, in general, more thrifty than their baby boomer parents were. Others blame online commerce, which threatens to exceed brick-and-mortar sales.

Analysts predict that, by 2017, Amazon will surpass Macy’s as the nation’s largest clothing retailer.

Others say there are simply too many stores for too few customers. Sandeep Mathani of General Growth Properties, who has observed trends in commercial real estate, notes that America has become “over-retailed.”

Where is all the money going?

While consumers are slow to buy clothing and other goods, they are still spending heavily on restaurants, airline travel, and home improvements.

Many consumers still feel stung by the recession, and spend their money on investments, like improving their home, or experiences, like travel, rather than on goods they consider luxuries.

Retailers are experimenting with some creative new ideas to try to get customers to come back – or to brace themselves if their stores become unprofitable. Urban Outfitters just bought a pizza chain. Gap will “streamline its operating model to be more efficient and flexible.” Macy’s plans to cut $400 million from its budget by eliminating 600 office jobs.

Other brands are starting to use their stores as fulfillment centers for processing and delivering online orders.

Whatever the strategy, it’s clear that retailers will have to get creative to compete with ecommerce giants like Amazon.

In this article:amazon, brick and mortar, ecommerce, retail, Shopping