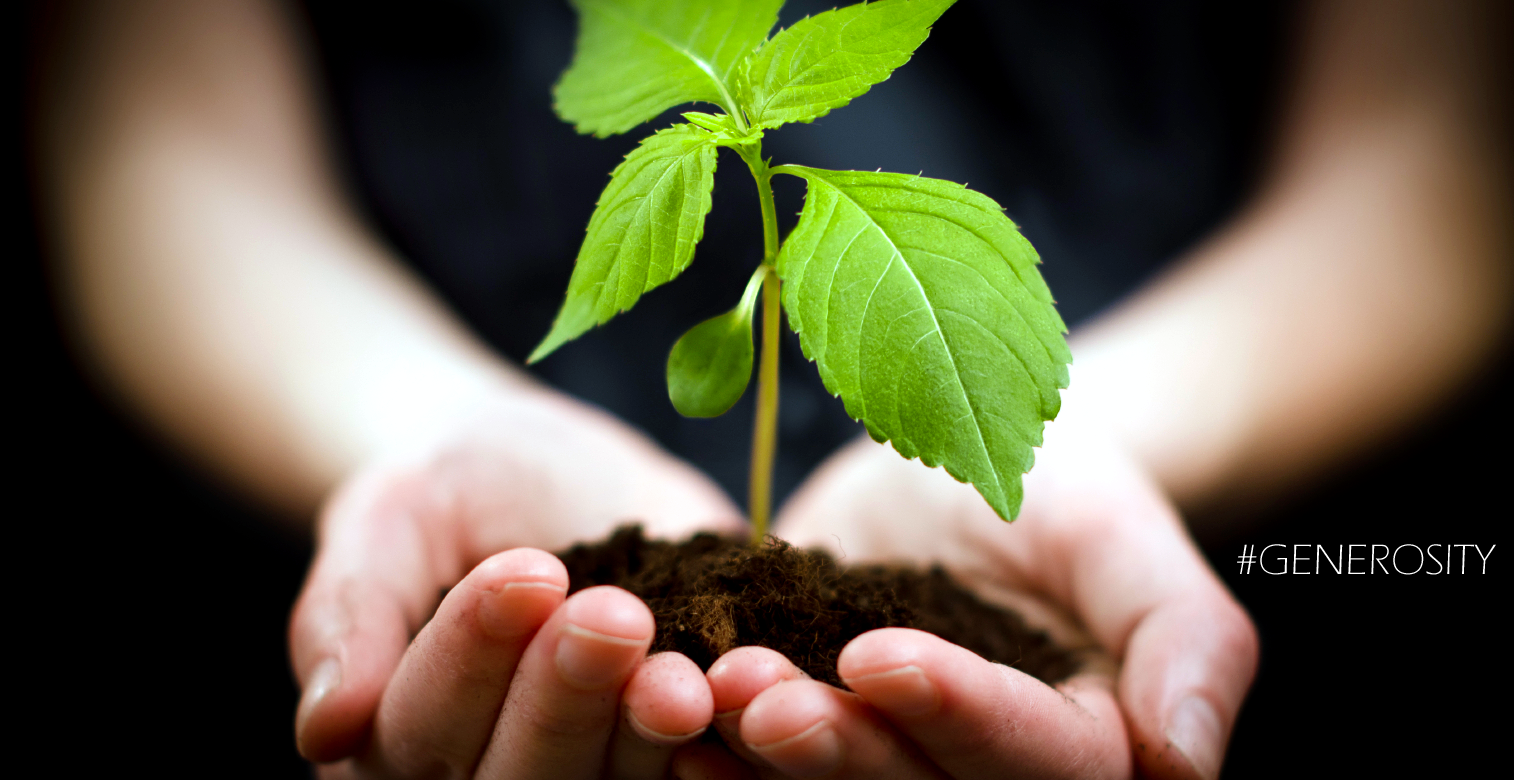 What’s the best way to ask a stranger for a favor?

Let’s say that you find yourself in a financial jam and need help, but none of your friends or family are able to assist you, what would you do?

Before the Internet, you might have had a hard road ahead of you in finding the help that you needed, when you needed it, but since the integration of the Internet, finding help is easier than ever before. When faced with no other choice but to ask a stranger for help, what is the best way to approach the subject?

Also: The science behind why some people are mean online

A Stanford study of the requests and responses on Reddit’s Random Acts of Pizza, reveals a few key successful strategies. If you haven’t heard about Reddit’s Pizza fairies, people post requests for free pizza, or a pizza “loan.” A college student might post “strapped for cash, can pay you back Thursday” and their location. And if a pizza fairy (kind-hearted community member) believes in their request, they buy them a pizza. The pizza exchange began in December of 2010 and has over 21,000 posts on the Random Acts of Pizza subreddit.

According to the Stanford study, over 70 percent of the successful requests had three common denominators: they demonstrated a strong need for pizza, either they recently lost a job, or are going through a hard time financially, or are helping another family out; the poster said they would pay the favor back, or pay it forward to another Reddit poster; or the person who posted had a high status in the community: they either previously posted in Random Acts of Pizza, or have a high amount of Reddit Karma points.

Online platforms have created a new mechanism for people to seek aid from other users. As the study states, “the factors that lead to requests being fulfilled are still largely unknown. [Which is attributed] to the fact that the study of how one should ask for a favor is often complicated by large effects of what the requester is actually asking for.”

While these successful requests did have some factors in common, it is by no means an all-inclusive list. It could also be used as a means to predict which methods would be successful in future philanthropic requests. By studying the attempts of other who have asked for aid, you can gauge how people will answer your own requests. Be honest, offer to pay it forward, and be trustworthy, basic sentiments for giving and receiving any thing in life, not just favors.

In this article:Business, online behavior