Crowdfunding founders get slapped with a lawsuit

According to court documents, the Washington state attorney general has filed a lawsuit against a company that raised $25,000 on crowdfunding site, Kickstarter.com due to their allegedly failing to deliver a product or offer refunds to backers. It is said that this is the first ever consumer protection action taken by a state, and could be precedent setting, with more to follow.

The defendants ran a Kickstarter campaign to raise money in the fall of 2012, promising to create horror-themed playing cards, surpassing their initial fundraising goal of $15,000 within weeks, ultimately raising $25,146 from 810 backers. The playing cards promised were based on pledges of $9 for one deck of cards to $35 for sketches from the artist.

On their Kickstarter page, the defendants stated that backers would receive their rewards in December 2012, but as of April 2014, the AG claims that none of the nearly 1k supporters received any cards or sketches, and none had been offered a reward. The creators have received hundreds of complaints on the campaign’s Kickstarter page in the comments section, and the creators went silent last July.

The suit alleges that the defendants violated the state’s Consumer Protection Act by taking backers’ money and failing to deliver the promised product or offer refunds. The AG is asking the court to compel the defendants to issue refunds and pay a penalty of up to $2,000 per violation. The penalties will only apply to the 32 Washington residents who backed the campaign.

The risks of crowdfunding

“Consumers need to be aware that crowdfunding is not without risk,” the AG said in a statement to the Seattle Times. “This lawsuit sends a clear message to people seeking the public’s money: Washington state will not tolerate crowdfunding theft.”

Kickstarter remains the epicenter of crowdfunding, and it is unreasonable to expect the company to do any more than they are doing to safeguard consumers, because there will always be bad apples. They and others will undoubtedly innovate with more and more safeguards over the years.

But it’s not just scammers that plague the system, rather stalled projects and individuals treating the system as a collection plate. Fatigue has set in, and because of these hiccups, even news organizations like ours have instituted policies against devoting coverage to undelivered products.

These are all part of the growing pains of the crowdfunding world as the kinks are worked out, and this is not the last lawsuit that will be filed by an AG, but others are likely waiting for the outcome of this case to pursue their own. 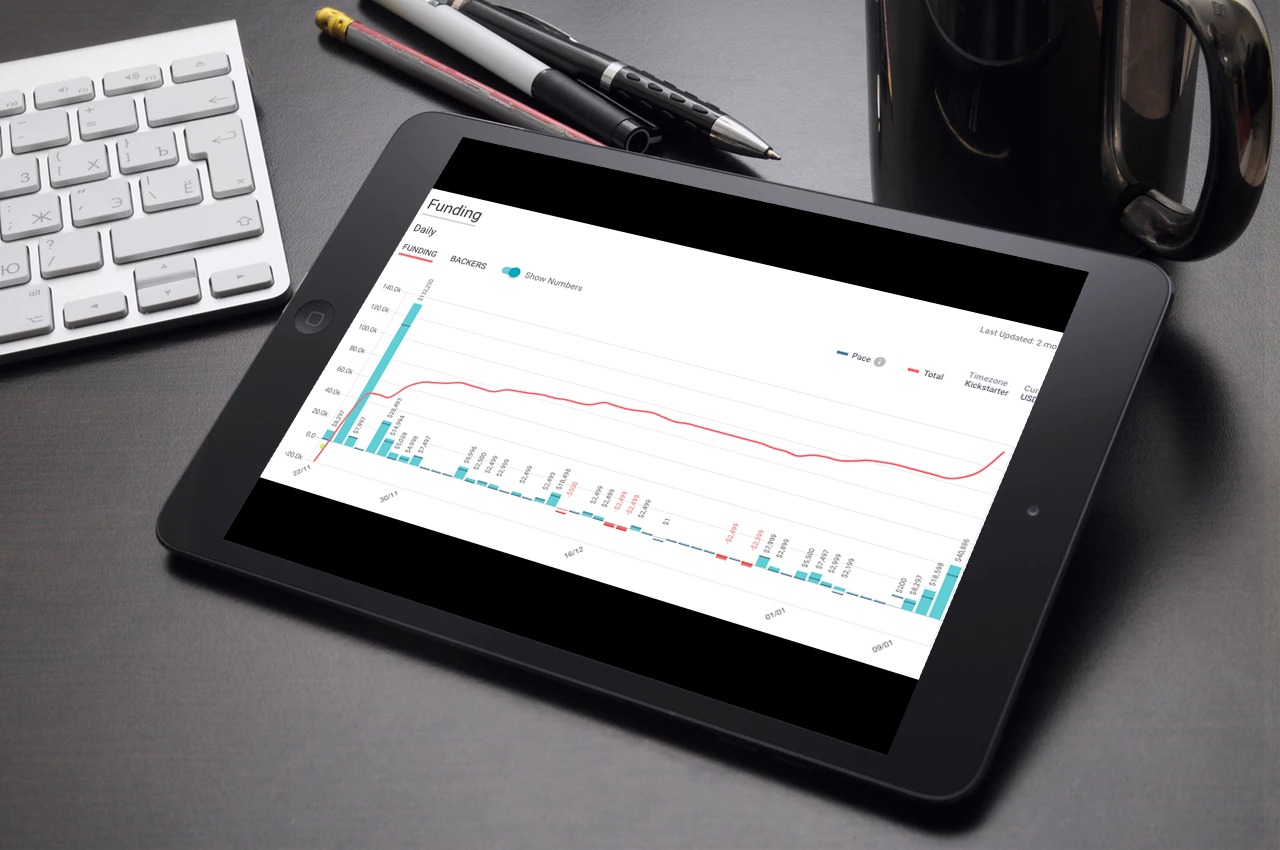 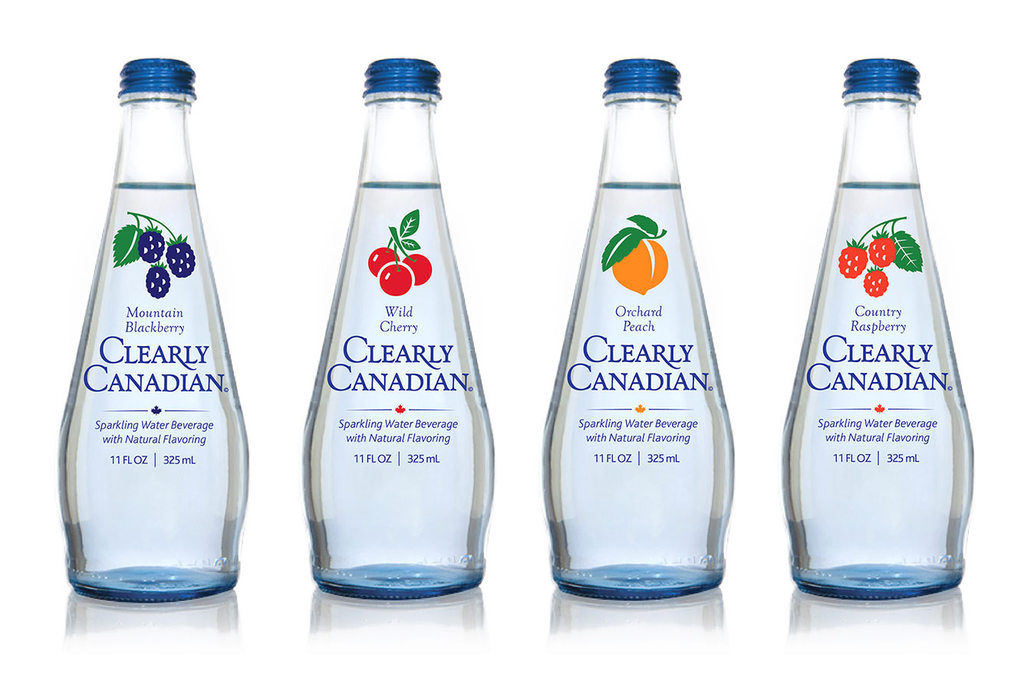