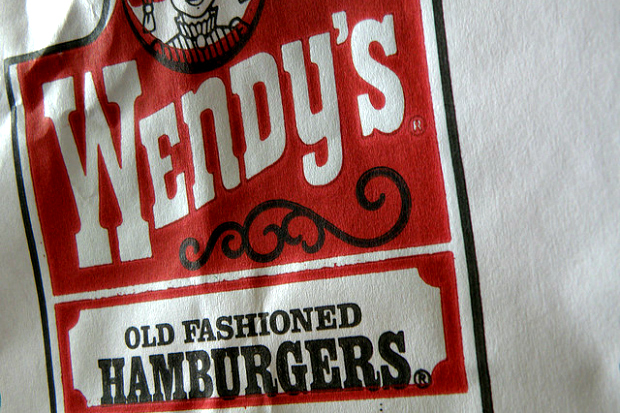 Wendy’s revamps, have you?

In recent years, Wendy’s has completely made over their menu with new burgers and salads, fresh cut fries, berry parfaits, fresher ingredients, and even the aesthetics of the menu have changed substantially.

The Wendy’s Company has announced plans to build 20 new company operated restaurants and remodel 50 others in America and Canada this year. All of these investments are to build on founder Dave’s “quality is our recipe” mantra. 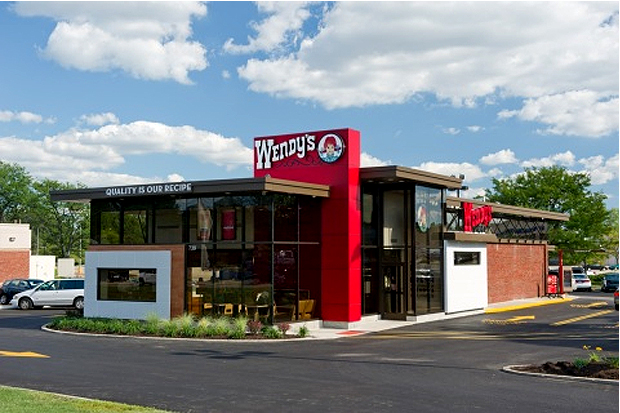 Despite all of the fancy salads and flat screen televisions, the company has made the harsh decision to review their entire workforce to make sure their employees match the makeover and will begin re-interviewing all employees, stating they will only retain the best.

The Wendy’s Company CEO, Emil Brolick emailed the company, noting the upcoming top-to-bottom overhaul, which it has dubbed “Image Activation.”

Not only will they remodel more restaurants, they will be “working to enhance the entire customer experience, including elevated food preparation standards and higher customer service standards,” Brolick said.

To that end, Wendy’s will begin undertaking a “people reboot,” by re-interviewing existing staffs and retaining only “5 star” employees. The interviews will begin at eight locations and expand beyond that this year. The interviews are not restricted to prep staff and counter employees, general and district managers that are under performing will be replaced as well.

The Wendy’s company has revitalized their menus, locations and now staff, making some difficult decisions, but what they are doing is insuring their rebrand and remodel is supported by the people charged with the organization. Many companies get a new logo and call it a revamp, but Wendy’s is taking a top-to-bottom approach that involves firing anyone that is not up to snuff. Ouch.

None of these things is enough if you are not making the decision to look at every single employee you have and asking if they are five star? When you (and Wendy’s) spots dozens of employees that are under-performing, whose fault is it that they are getting cut? Is it yours/Wendy’s for failing to train properly, or is it inevitable that some team members become complacent over time? Rather than an annual review of team members, maybe it is time to look at every angle of your business and invest in the top while shedding the bottom – it’s the hardest approach to take, but with all members of the team functioning at a five star level, your entire company is a five star company.

So what are you going to do?

In this article:inspiration, Professional Improvement, professionalism