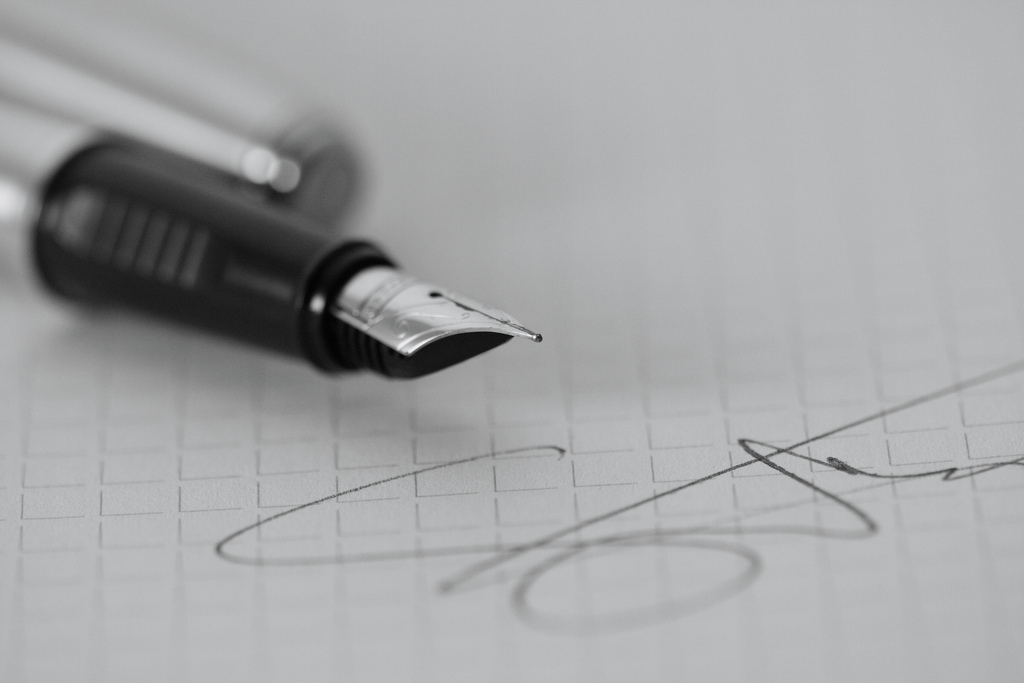 Honesty when filling out forms

How truthful are you when filling out forms? When you’re completing expense reports, financial applications, or submitting car insurance claims, do you sometimes take liberties with the numbers? Research from Northwestern University psychologist Lisa Shu shows that there are some untruths that come forth when filling out paperwork and that having people sign at the beginning, rather than the end of a document, may decrease the level of dishonesty.

In a study during which 101 students and employees filled out two different claims forms: 1) for solving math problems correctly in exchange for money and 2) for claiming reimbursements for a trip, the participants who were made to sign their name authorizing the correctness of the document at the top of the form claimed fewer expenses and reported solving fewer problems than groups who signed at the bottom of the document.

In the second half of the study during which researchers partnered with a U.S. car insurance company, customers were asked to report the number of miles on their cars’ odometers. Customers who signed the report at the top reported a mileage that was on average more than 2,400 miles higher than those who signed the report at the bottom. The disparity in the numbers appears to be due to the ethics in reporting that comes when a signature is required up-front or at the end.

When people are allowed to sign documents at the end of a document rather than the beginning, they are more likely to be dishonest if it will serve to their benefit. “Many people want to be good. Most people care about being good. But they need a reminder to help them sometimes,” said Shu. Researchers from the study also said “Signing before reporting promoted honesty, whereas signing afterward was the same as not signing at all.”

The impact on the business world

The existence of contracts in the business world is important as they explicitly state terms and agreements that multiple parties are expected to adhere to during a transaction or negotiation. While we’d like to think that everyone reads these documents with the precision of a fine-toothed comb, because contracts are so common, withholding a signature until the bottom may cause readers to breeze over important passages and sign at at the end to terms they may not be able to uphold; for example, in the instance of filling out insurance claims and tax forms, bottom-signers may lowball their car mileage or income amounts because they are able to get away with it and pay no attention to what their signature means at the end of the process.

By providing inaccurate numbers and blindly signing contracts without fully digesting the terms to a business agreement, the business relationship is put into jeopardy as forecasts drawn from these numbers will be thrown off and the party who signs the contract will fail to adhere to the stated deliverables and expectations.

Perhaps by putting the signature line and authorization statement at the top of a contract, signees will pay more attention to and be more truthful about the information they’re imputing and signing their name to. It might not catch all of the number fudgers, but for those people, may their pants catch on fire.

In this article:business psychology, Electronic Signatures 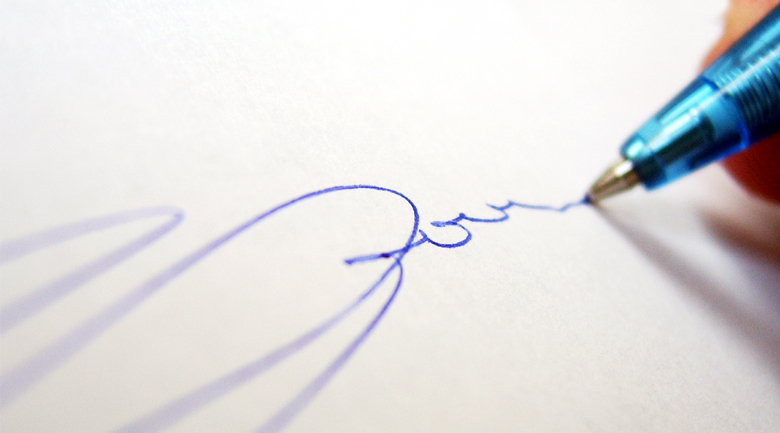 Cartavi and DocuSign have teamed up to improve real estate transaction management in a meaningful way.

Realtors adopting new technologies, some are confused We were recently asked by a Realtor who is new to technology an interesting question – if...

Using electronic signatures in short sales is not a good thing

Last week, I wrote a short but sweet post that reviewed the Top Eleven Ways to Get Your Short Sale Approved in 2011. I...