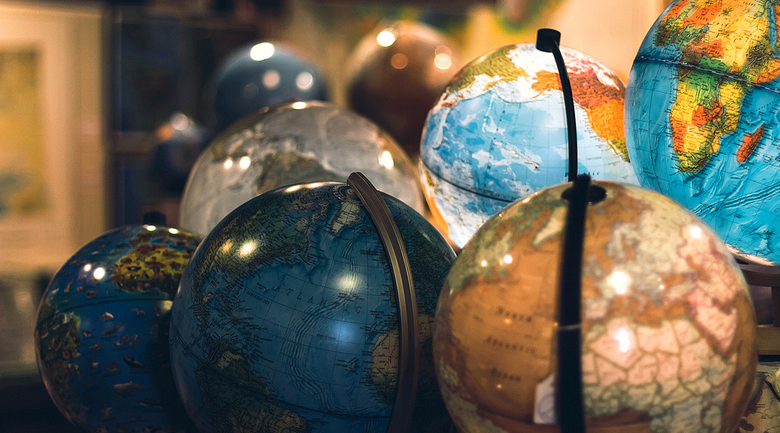 For the past 10 years, the World Bank and the International Finance Corporation, which is the private sector division of the organization, have published the “Doing Business” report in order to inform global public policy. The report takes economic data points from countries all over the world and ranks them in various indexes. This week, an outside review panel urged the organization to do away with these rankings as they could lead to unfair representation and encourage countries to weaken industry regulation.

‘Ease of Doing Business’ Varies from Country to Country

One of the report’s most watched indexes is a country’s ‘Ease of Doing Business.’ This number is derived from a set of 10 separate factors that impact a particular country’s business environment, and also scores the level of difficulty that investors and business decision makers could face if attempting to do business there, including government tax rates, trade regulations, contract and investor laws, and ease of obtaining credit electricity.

These are all areas that businesses would be interested in and take into consideration when making a decision on where to conduct business, and a poor index score could dissuade them from moving forward with a particular country, which the panel argues, is problematic.

World Bank researchers surveyed 185 countries for its 2013 survey – Hong Kong and Singapore received the highest ‘Ease of Doing Business’ index score and Chad and the Central African Republic scored the lowest. The panel says that taking so many different factors and crunching them down into one number listed in a report does not provide the full context of economic conditions and can misrepresent variations in some countries.

But critics in opposition of the panel say the point of research is to compile massive amounts of global economic data, derive insights from it and provide that information in the form of data points that businesses can then use to make decisions with.

Businesses Use the World Report as a Resource

“I think these rankings really do have fundamental value, as without the rankings the Doing Business report is just one more research exercise among many the World Bank does,” Scott Morris, a visiting policy fellow at the Center for Global Development, a Washington think tank, told IPS.

“It is because of the ranking that this report has unique value to those countries that have a long way to go on economic reform. Think of a small sub-Saharan African country with a reformist government in place, how does it get international leverage for reform or gain global attention for what it has accomplished? The rankings exercise, with its very high profile, is tremendously valuable in this regard.”

China has also criticized the report citing that it is more favorable to countries with capitalist systems. The panel hopes to encourage the World Bank to reform its research and reporting methods and provide a more objective, unbiased view of global economic trends to the business community. In this way, countries are less likely to lower taxes and wages in order to achieve stronger rankings in comparison to other countries.