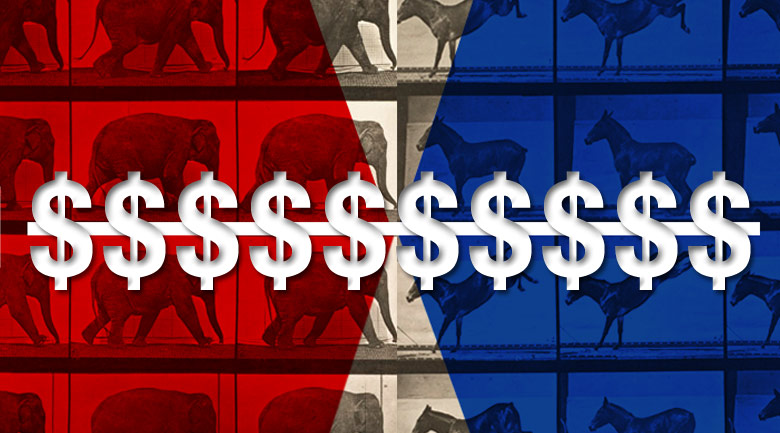 Every fourth year in America

Every four years, right around this time frame, the nation’s eyes are locked on the happenings in Washington D.C. There are debates to watch and provide commentary on, campaign slip-ups to be analyzed and outreach via various mediums to sway public opinion to a certain party’s favor. With so many influential movers and shakers making strategy plays for the election, party supporters make sure to fight hard to maintain their ground and not give an inch to their rivals. When things come to a stalemate, the results can be frustrating and cause an uproar – but another side effect is a substantial monetary gain for corporate lobbyists blocking a competitor’s offense.

Washington D.C. is the richest metropolitan area in the country. In 2010, its wage premiums were 36 percent higher than the natural average. In comparison to other booming cities in states across the U.S., how does D.C. have higher wages?  Washington Post reporter Dylan Matthews says the answer lies in the political gridlock spurred by businesses that hire corporate lobbyists to try to bring about change in government. After reading the article, I see how stalemates can be a lucrative venture. Companies often hire lobbyists when a law or upcoming election strikes a nerve and may threaten the continued success of the business, and according to the article, every one million dollars spent on lobbying results in an additional $3.70 increase in the D.C. wage premium.

How gridlock brings in the big bucks

When one company is for something, and another one is against, both sides have lobbyists meeting in the middle fighting to maintain their stakes. In the political arena, elections and progress are increasingly represented by charts and graphs showing the status of a race or public sentiment on an issue. If enough dollars aren’t spent employing lobbyists just to maintain hand-to-hand combat and hold their ground, a competitor’s gain could spell curtains for a company and the issue it’s lobbying for. And those results are immediately transmitted to everyone watching or reading updates on lobbyist issues in the paper or on television.

Political gridlocks raise wage premiums because lobbyists are needed around the clock to put pressure on Congress and voice their opinions on vested issues. The squeakiest wheel gets the oil so huge amounts of money are shelled out to lobbyists to keep on squeaking the loudest, or at the very least, squeak as loud as the other wheels. Corporate lobbyists are hired by businesses to make issues they feel are important top of mind to key government players, and attempt to get the appropriate authority to help bring about change. It’s not an easy job, and their efforts might be blocked no matter how creative they get with their strategies; but as long as lobbyists at least stay even with each other in the political tug of war, Washington D.C.’s wage premiums won’t take a hit any time soon.

In this article:elections, wage premiums 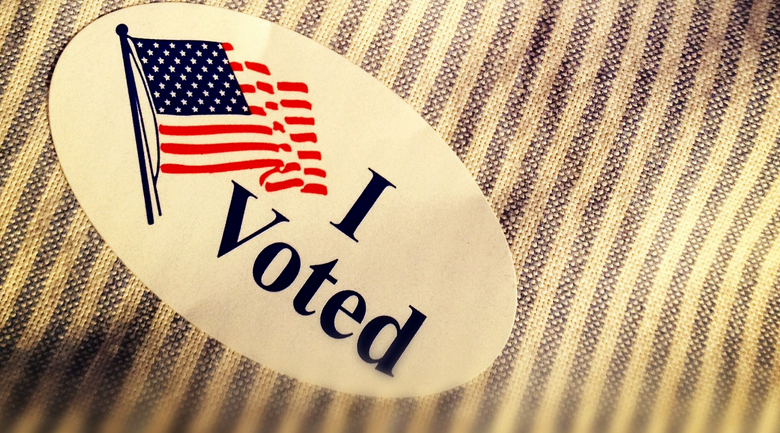 AG asks all Americans to vote, no matter your candidate

We're hearing people say they're going to fake their vote, but in a close election, every voice counts as our nation determines what the...

RINOs and Elephants and Donkeys… Oh My! Politics

This week, we welcome to Agent Genius Ken Montville of College Park, MD who will be bringing a fresh voice to the Sunday Political...

Who does this leave in the race? Hillary Clinton Barack Obama Mike Huckabee John McCain Some fellow named Ron something or other…Advertisement. Scroll to...