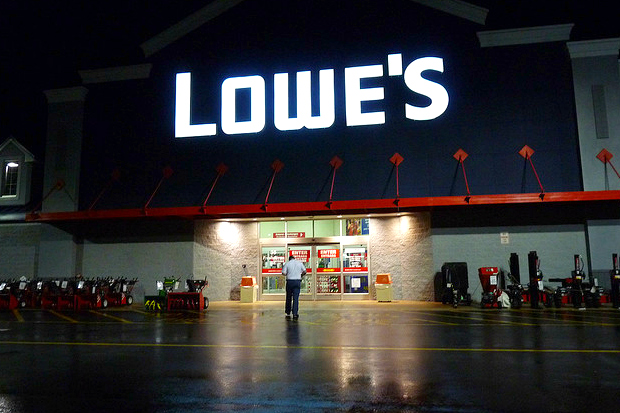 Lowes has announced it will close 20 stores and lay off nearly 2,000 employees as a means to slow their growth, although 25 new locations are still slated for 2011. They have scaled back their future growth plan to include ten to 15 stores per year as opposed to the 30 per year originally planned.

According to Bloomberg, to close the 20 storefronts, they will lose about $130 million in severance costs, excess inventory handling, and penalties for breaking leases. After trailing Home Depot for yet another quarter, Lowes made a big move. Analysts note DIY types are usually DIY because they are on a budget and with that budget shrinking, so does their spending on home improvement.

“They’re taking a finer-tooth comb to operations and stores they’re going to open going forward, an acknowledgement that they’re a mature company in a mature industry,” David Strasser, an analyst at Janney Capital Markets in New York told Bloomberg.

The timing is interesting, however, as a recent report noted that remodeling is on the rise, so much so that millions of Americans are choosing to remodel rather than move.