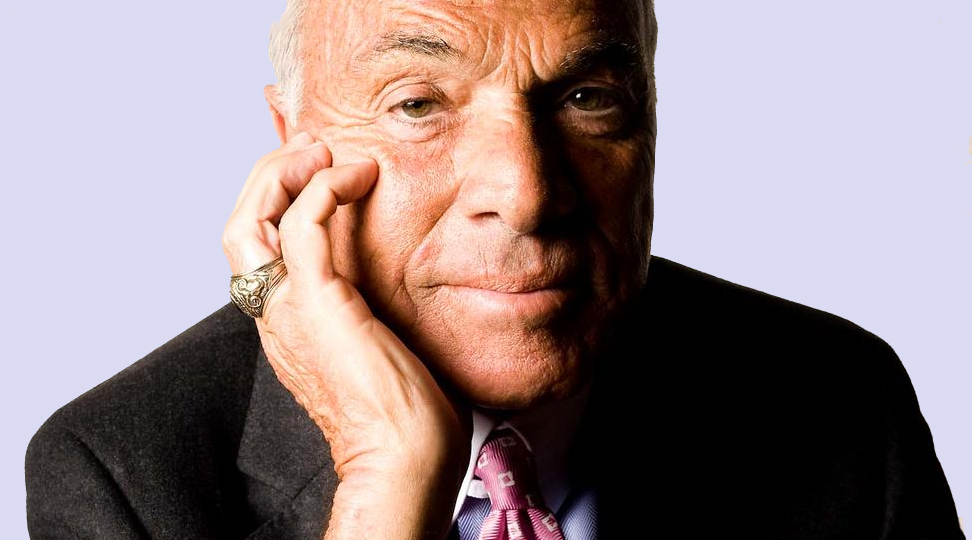 According to a 2011 deposition of former Countrywide CEO, Angelo Mozilo released this month, Mozilo firmly denies that his company was the problem, after the purchase of the mortgage company did massive damage to Bank of America. Alluding to the company as his sixth child, he said under oath that Countrywide, a “world-class company” was sold to Bank of America just as the housing bubble burst, and that the economy was to blame for the mortgage crisis, allotting no blame to Countrywide.

Many consider Mozilo a disgraced industry insider, best known for paying $67 million to settle with the Securities and Exchange Commission (SEC) two years ago. When asked in court if he had regrets regarding how he operated Countrywide, after all of the foreclosures, “ruined lives,” and lawsuits, to which he placed blame completely on home values that fell, and homeowners that gave up and walked out.

In addition to Mozilo insulting homeowners, he asserted in court that he was a great leader because Countrywide didn’t make loans in Greece, Ireland, or Portugal, insinuating that the Eurozone crisis is also to blame, but again, he is not to blame.

A few years ago, the SEC alleged that Mozilo knowingly and falsely reassured investors about the quality of Countrywide loans, and right before the crash, Mozilo gained $140 million of “improper gains” from insider stock sales. For these two things alone, many believed he should be held criminally responsible for, but the case was, and still is “shelved.” Interestingly, the “Friends of Mozilo” scandal still pops up new names of celebrities and politicians that got sweetheart mortgage deals through Mozilo himself.

Mozilo maintains his criminal innocence despite the SEC settlement and the State of California ruling that he and another exec pony up $6.5 million for predatory lending.

In 2008, Bank of America purchased Countrywide for $4 billion, absolving Mozilo of his involvement, leading to over $40 billion in litigation and settlement costs, with more lawsuits rolling in every month against Countrywide.

Although Countrywide remains the named defendant, Bank of America as the new owner is responsible for any costs associated with the final result of the endless lawsuits, because Countrywide can be Mozilo’s “sixth child” all he wants it to be, but Bank of America CEO Brian Moynihan is the new daddy, and he’s responsible for all of the damage still being uncovered so many years later.

Housing starts down, permits and builder confidence up