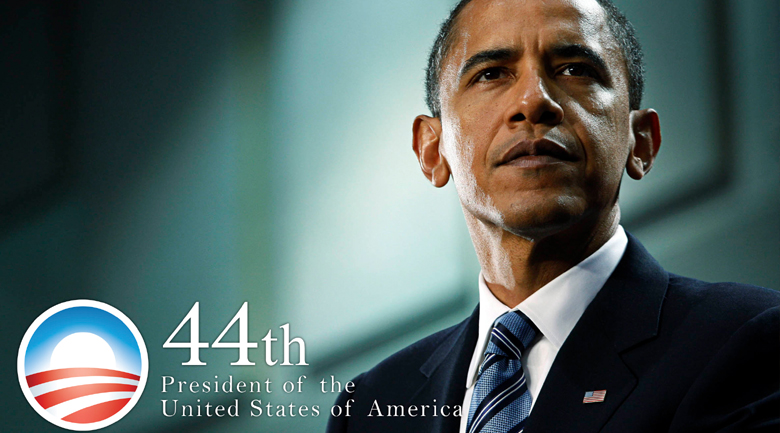 After two years in existence, Obama’s Jobs Council is no more, as the administration did not review the council, allowing it to shut down by default. This news inadvertently piggybacks on new Labor Department data out today revealing unemployment benefit claims surged by 38,000 with the day prior, news breaking that the economy is shrinking.

The top concern in the nation continues to be jobs and the economy, which the Council comprised of 26 business and labor leaders was created to address, but after meeting only a total of four times, all of which were in 2011, the disbanding of the Council is drawing fire.

In defense of dissolving the Jobs Council

When Obama formed the Council on Jobs and Competitiveness, unemployment was over 9.0 percent, and in two short years, the unemployment rate sits at 7.8 percent, and while all parties agree it is too high, supporters are pointing out this improvement as also coinciding with the dissolving of the Council.

White House Officials have said the Council was always intended to “fulfill its mission and then wind down” at the end of the two years, so one could assume that this news should be no surprise.

President Obama’s second term agenda includes steps to address the ongoing unemployment problem, and Obama says he has and will continue to consult with business leaders about the way forward.

The White House “took action” on 33 of the 35 recommendations from the Council in the first year, and implemented 16 of them, according to the White House website. Positive action includes Obama’s continued pursuit of expedition for permits for infrastructure projects, alongside programs to boost workforce development and entrepreneurship.

While critics of the dissolved Council took to the airwaves and social networks today, supporters have widely been quiet. There has been no mention of the Jobs Council on the Twitter accounts of @WhiteHouse, @BarackObama, @DWStweets (Chair of the Democratic National Convention, Debbie Wasserman Schultz), @HouseDemocrats or on Democrats.org.

Most messages from these entities do, however, focus on the important issues of the week, primarily immigration reform, the anniversary of the Lilly Ledbetter Fair Pay Act, and Gabby Gifford’s encouraging speech yesterday.

In criticism of dissolving the Jobs Council

Many Republicans say the President never took the Jobs Council seriously, as proven by his lack of attendance, similar to his lack of attendance as a Senator. According to the Bureau of Labor Statistics, fully 22.7 million Americans are unemployed, underemployed, or have given up their job search, and since Obama took office, the average time of unemployment has doubled from 19.8 weeks to 38.1 weeks, leaving the President vulnerable to criticism.

In a statement made in January 2012, Obama state, “One of the things that’s been striking about this Jobs Council is how focused and how hard-working everybody has been around this table. This has not been a show council. This has been a work council.”

Not a “show council”

Obama continued, “And because of the extraordinary commitments that each and every one of you have made, we have generated I think as good a set of proposals as we have seen coming out of the private sector to help to guide and steer our economic agenda and our approach to jobs and growth over the next couple of years.”

This statement has drawn fire not only due to lack of attendance and action, but for direct defiance of the Jobs Council on agenda items like the Keystone Pipeline.

Representative John Boehner’s spokesperson said, “Whether ignoring the group or rejecting its recommendations, the president treated his Jobs Council as more of a nuisance than a vehicle to spur job creation.”

Regardless of where anyone lands on the spectrum, unemployment remains problematic in America, and while there is not a consensus on the way forward, supporters and critics agree that President Obama must listen to the business community rather than Washington insiders.