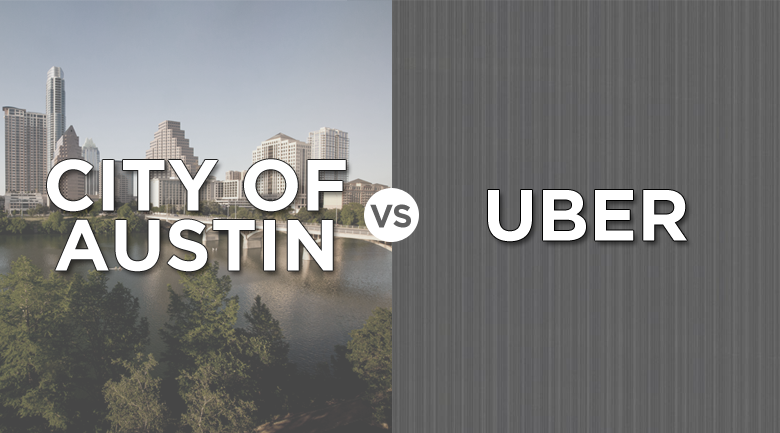 Not great for its reputation

One odd upside to Austin’s Prop 1 saga is that the newly-opened marketplace gave several startups the opportunity to fill the functional void and drum up some brand loyalty from the citizens of Austin. Sadly, one of the companies is being targeted by police operations.

What happened to Arcade City?

City police cited and impounded a member of the Arcade City rideshare group over the weekend. In a statement, The city said “companies and individuals providing transportation services and charging more than the federal reimbursement rate without appropriate documentation are illegal in the City of Austin” (for the record, that rate is 54 cents per mile).

Arcade City claims these regulations shouldn’t apply to them because they don’t employ anybody, contract or otherwise.  Instead of creating an app that coordinates all rides, this organization started a Facebook group where riders and drivers could negotiate services without the middleman taking a cut.

Instead of a centralized organization, this group simply serves as a decentralized, peer-to-peer platform. Technically, all rides are free, but tips are welcome.

Because of this, in a response video, founder Christopher David pledged to pursue legal action against the City of Austin for this and any forthcoming citations against community members.

Cutting out the middleman

Legality aside, this certainly doesn’t look good for the city’s current characterization as anti-technology. While Arcade’s City concept is still in its infancy, it potential has great perks. Critics scold Uber and Lyft for not paying their drivers much money while reaping millions of dollars in profits.

Without the middleman setting prices and taking their cut of the transactions, drivers in a true peer-to-peer system stand to make more money, even when it costs the riders less money.

To choose to target them through police action, rather than bring them to the table for a discussion about how to move forward, is terrible for the city’s image.

Opportunity for bounce back

At the same time, there’s still plenty to be skeptical of with Arcade City. The CEO has made questionable choices in past ventures. The response video doesn’t help his image; his anger comes off as childish and rooted in a fixation to “stick it to the man.” Plenty of other disrupters do so with level heads, and there’s a reason for that; it’s a better look. There’s also the question of how such a system will actually generate revenue to keep it going. Apps don’t get built for free.

How the Arcade City team chooses to monetize this venture remains to be seen; it’s hard to see any option that wouldn’t void their use of their legal loophole.

All that being said, it appears Austin’s government is bent on dismantling the operation before we get to find out. For that, they should be ashamed of themselves.