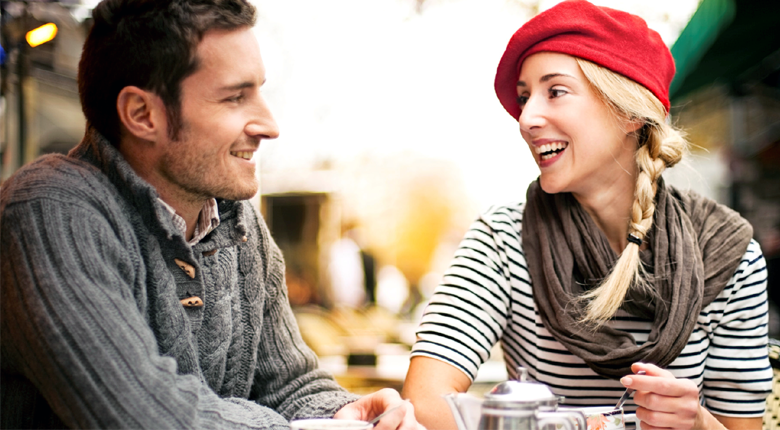 What do dating and networking have in common?

Dating and business networking have a lot in common. In both fields, you’re likely looking for the best possible match with the least amount of collateral damage, you’ve exhausted your local options, and you’re out of ideas in the meantime.

The most efficient dating sites utilize quick, no-nonsense, straight-to-the-point algorithms: who are you, what do you do, and what are you looking for?

Read also: Quick trick anyone can use to improve your networking skills

A lot of people who tend to use these sites are busy, with very little time to dink around blindly with someone they met on the fly; that’s why apps like Tinder are so popular—they allow a fast approach to deciding whether or not one is compatible with another.

By virtue of this inherent economy of matchmaking, why shouldn’t they also work for networking?

The revolutionary speed-dating site Roundhop may be the answer to the above. Their site capitalizes on the drawbacks of other sites by allowing you to talk to “10 singles for 5 minutes each” (and over video chat, at that) and if you feel as though you’ve connected with one, you send them a “like.” If they reciprocate, you’ve made a date! The agency you have over the decisions you make is unparalleled, and you come away from the experience with the knowledge that you—not a matchmaking algorithm—have made the end choice.

The same concept can easily be applied to business networking. Talk to a potential colleague, discuss what you are looking for, hear their preferences, and if you match up, the deal is done. No more hours added to the clock as you hunt for the right partner—sounds pretty good, doesn’t it?

Speed-networking is a field with little competition and plenty of room for advancement. There’s a veritable jackpot of potential waiting for the right start-up to come along and steal the market, but for now, small businesses could make an absolute killing by running their networking through Roundhop; better yet, if the system could be duplicated and used purely for business, the market would sincerely benefit.