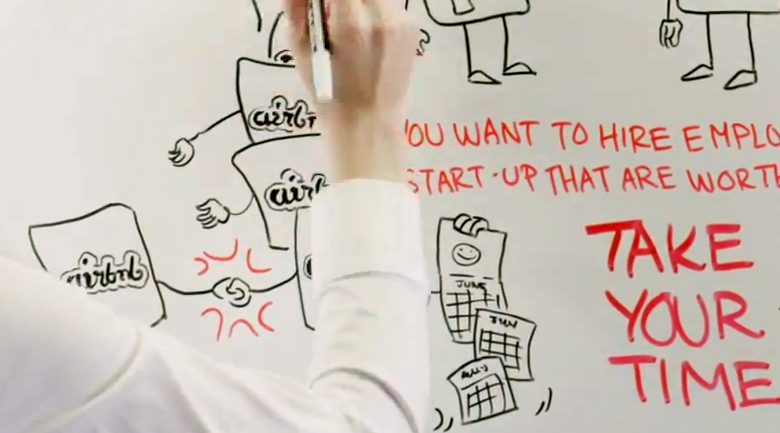 Hiring practices of the most successful startups

One of the biggest challenges of launching a new businesses is finding like minds to hire that will help take your company to the next level, and startups are constantly forced to make these decisions, not only in the early days, but along the way as they grow. Hiring practices of the most successful startups vary, but there are some commonalities to inspire your own hiring practices:

What was most intriguing is that Airbnb took three months to make their first hire. Not all businesses have the luxury of waiting so long as they are picky, but if the possibility exists, it should most definitely be taken advantage of.

One point the video fails to make is that most of the startups mentioned, and the majority of the successful startups in America hail from the Silicon Valley where many of the most talented hires are recruited to, or already live. The talent pool is very different in other cities, ranging from highly talented and unwilling to live in California to limited resources. The ultimate message, however, is that you should never settle.

As a startup or small business, the people you hire are your brand, and with the mainstream nature of social media, they are likely the face of your company as well, even if they are not hired to be as much.

Startups are typically fueled by passion, thus hiring practices are as well, and the enthusiasm with which a team is built is far different than how a legacy brand hires, so no matter the stage of your company, take some inspiration from the startup entrepreneurs that hand pick every single hire as they build their team that is responsible for helping to build the founder’s dreams. 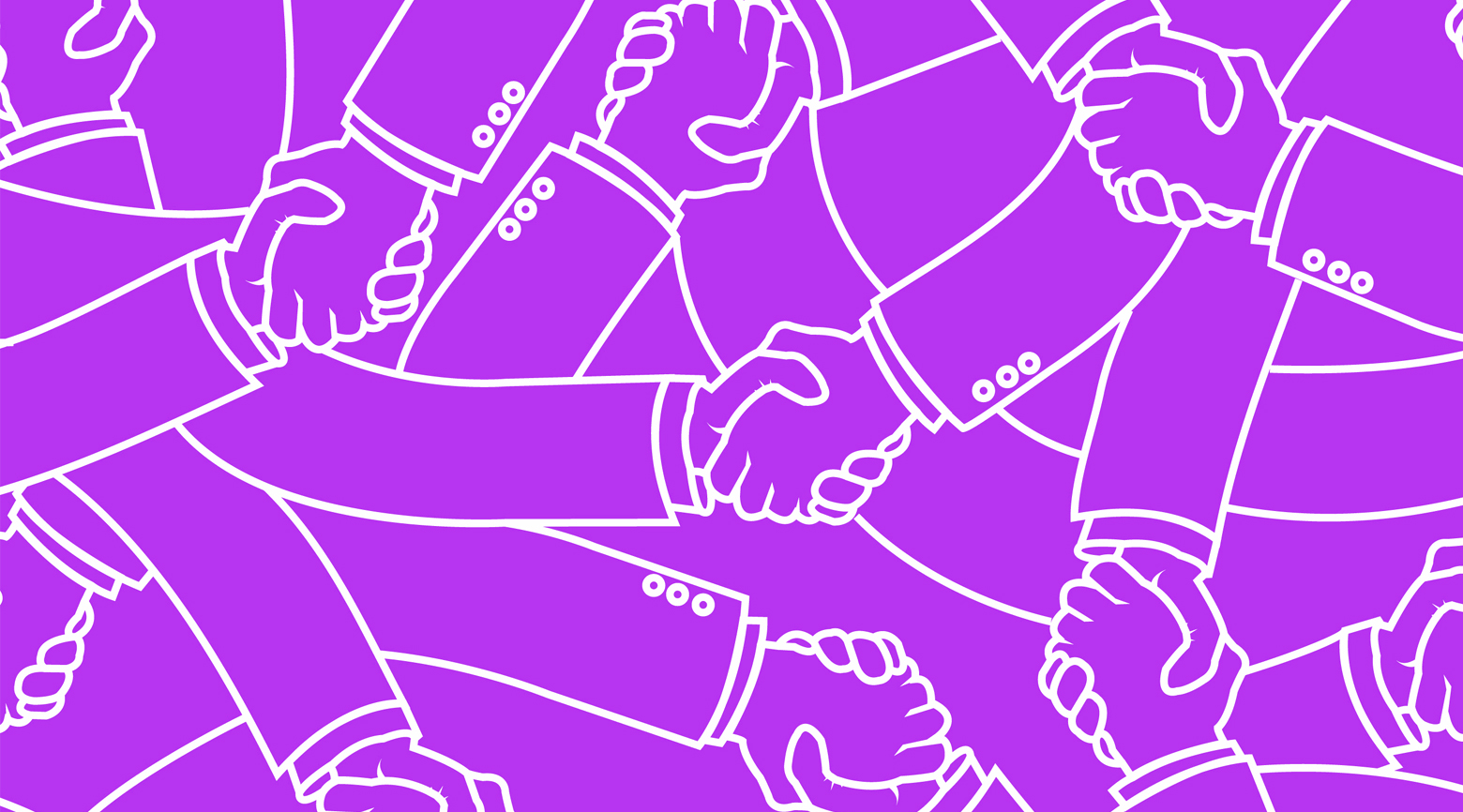 27% of companies hire when no vacancy exists

(Business News) One in three companies hire talent without a vacancy existing, so job hunters, remember that there is value in networking no matter... 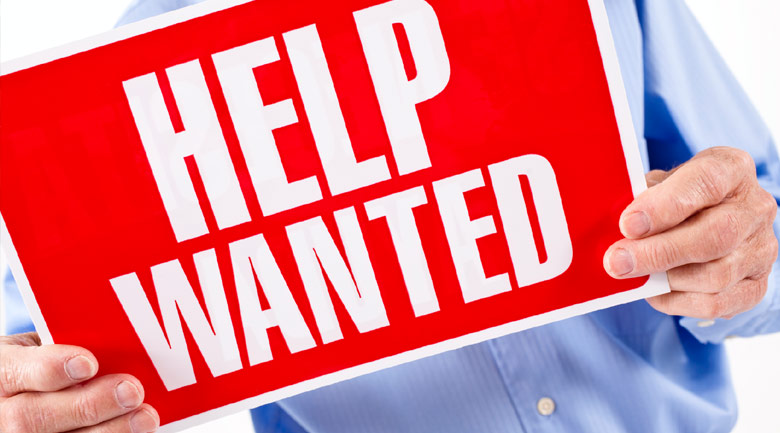 Owning a small business can be stressful, and adding a new employee sometimes feels like it would alleviate stress, but what should you take...