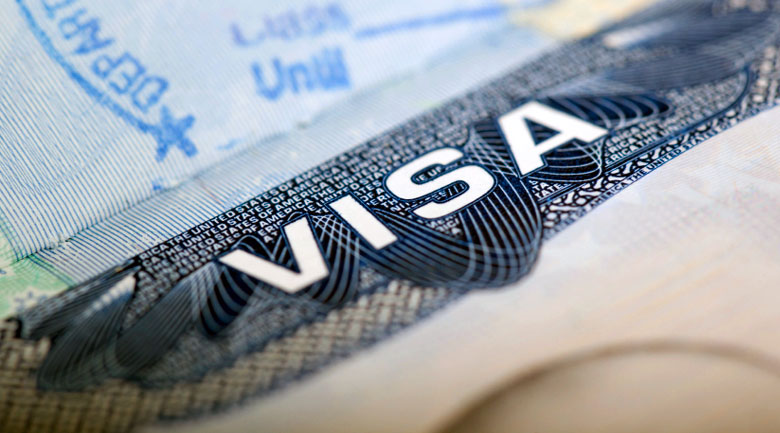 Job creation has been an oft-talked about topic of discussion in recent years as unemployment rates are high and many households struggle to maintain an income that will accommodate the most basic of expenses. In addition to these problems, foreign-born individuals who are in the U.S. on H-1B or F-1 student visas have an even shorter amount of time to reach their financial and career goals before they must leave the country.

Attempting to solve two key problems at once, the Startup Act 3.0 bill, first introduced to the Senate in 2010 by Senator John Kerry, could potentially add anywhere from 500,000 to 1.6 million U.S. jobs by awarding visas to foreign-born individuals that start companies in the United States.

Who can get the startup visa?

Under the proposed plan, the visas would be available to 75,000 individuals on F-1 student visas of H-1B visas that have raised a minimum of $100,000 in start-up capital for their business. These recipients would be required to start a company in the U.S. and required to employ at least two full-time employees that are not family members. If businesses reach this goal, the owners will be awarded extended visas to stay and grow their companies.

There’s been a debate for quite some time now on the merits for and against immigration reform. Critics of these initiatives cite tax and economic reasons for being strict on visa regulations, and requiring those who don’t have American citizenship to return back to their country of origin in order to not place strain on the U.S. economy.

This program could potentially combat some of those anxieties as the extended visa helps foreign-born individuals who are already here in the U.S. to maintain their residency and continue their efforts to start a business, and the increased number of jobs would stimulate the American economy.

Research shows that immigrant-founded technology employs an average of nearly 22 employees per firm, which could provide a big boost to U.S. job growth. If the plan were to operate successfully for 10 years and at least half of H-1B visa holders, who typically work in science, engineering and technology, create sustainable firms in these fields, that would translate to about 1.6 million created U.S. jobs.