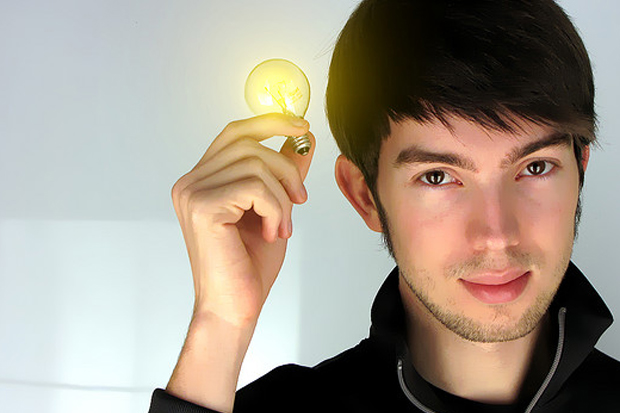 Now that some of the causes and effects of the housing crash are becoming universally agreed upon and banks are ordered to pay billions in civil lawsuits and settlements for illegal foreclosures, the big banks are struggling to regain their composure after overlooking simple fixes like not continuing robo-signing documents illegally without human review before kicking people out of their homes.

One of the major problems is the impact foreclosures have on neighborhoods as opposed to short sales or regular sales. Today, in an editorial on this very topic, real estate broker Erica Ramus outlined the sickening virus REOs are, saying, “So it’s a great time — to be an investor. To be a seller… well, hang on tight. These REO sales are going to be haunting us for quite a while.”

Some may say it’s too little, too late, but some banks are choosing to make it easier for homeowners to short sale for less than what they owe on their mortgage, which banks have traditionally been extremely uncooperative with, leaving sellers hanging for months just to not approve the deal and ignoring calls from hard working Realtor pushing to help consumers not live with a foreclosure on their credit report.

According to Bloomberg, banks are looking at ways to shorten the process and clear the foreclosure backlog by putting less foreclosures onto their books. Some banks are now pre-approving short sales and even offering cash incentives for borrowers to short sale and avoid foreclosure as it is costly to maintain, repair and market a foreclosed property.

Bloomberg obtained a letter from JPMorgan Chase to a homeowner stating, “You could sell your home, owe nothing more on your mortgage and get $30,000.” The homeowner took Chase up on their offer, sold the home for $200,000 less than she owed on the mortgage and walked away with $30,000 in cash she is using on moving out and on the deposit on her new rental.

“I wondered, why would they offer me something, and why wouldn’t they just give me the boot?” she said. “Instead, I’m getting money.”

“When a modification is not possible, a short sale produces a better and faster result for the homeowner, the investor and the community than a foreclosure,” noted a spokesperson for Chase bank. It seems so obvious as distressed sales continue to rise and some expect a 25 percent jump in 2012 alone which the banks are surely bracing for. This change in tune is pretty dramatic and while it is unclear as to whether this is a national plan or a local offer, it is a far different approach than banks have taken in recent years.