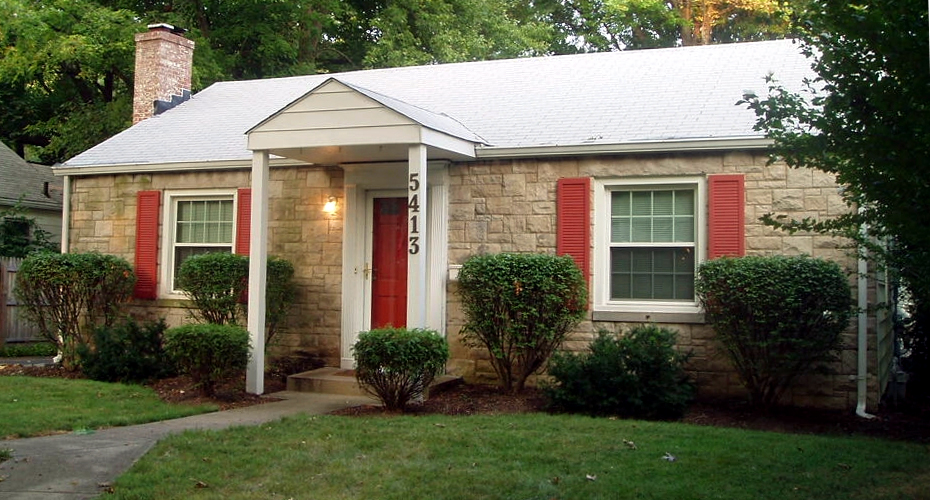 According to the National Association of Realtors’ (NAR’s) Housing Affordability Index, 2012 fared well compared to previous years. The trade group made an important distinction noting that the affordability conditions mark “a great year for buyers who could get a mortgage,” with lending conditions remaining tight, excluding some willing buyers.

NAR defines an Index of 100 as “the point where a median-income household has exactly enough income to qualify for the purchase of a median-priced existing single-family home, assuming a 20 percent downpayment and 25 percent of gross income devoted to mortgage principal and interest payments. For first-time buyers making small downpayments, the affordability levels are relatively lower.”

Dr. Lawrence Yun, NAR chief economist, said home buyers are able to stay well within their means. “Although 2012 was highest on record, the excessively tight underwriting precluded many would-be homebuyers from locking-in generational low interest rates.” This year has kicked off with continued historically low mortgage interest rates which could rise slightly, but will likely remain low for an extended period, given the Federal Reserve’s commitment to keeping rates low until the unemployment rate hits 6.5 percent or lower.

“Rising home prices and a gradual uptrend in mortgage interest rates will offset improvements in family income, but 2013 likely will be the third best on record in terms of household buying power,” Dr. Yun noted. “A window of opportunity remains open for buyers who can qualify for a mortgage.”

NAR projects the housing affordability index to average 160 during 2013, which means on a national basis that a median-income family would have 160 percent of the income needed to purchase a median-priced existing single-family home.

The trade group’s President, Gary Thomas said that the minor erosion in affordability conditions moving forward could be mitigated by bank and regulatory policies. “Clearer rules from the government regarding future lawsuits and buybacks of Fannie and Freddie loans could encourage banks to use their massive cash holdings to originate more loans.”

Thomas added, “A more sensible lending environment that makes it easier for other financially qualified buyers to get a mortgage would allow many more households to enter the market, boosting home sales as much as 10 to 15 percent.”