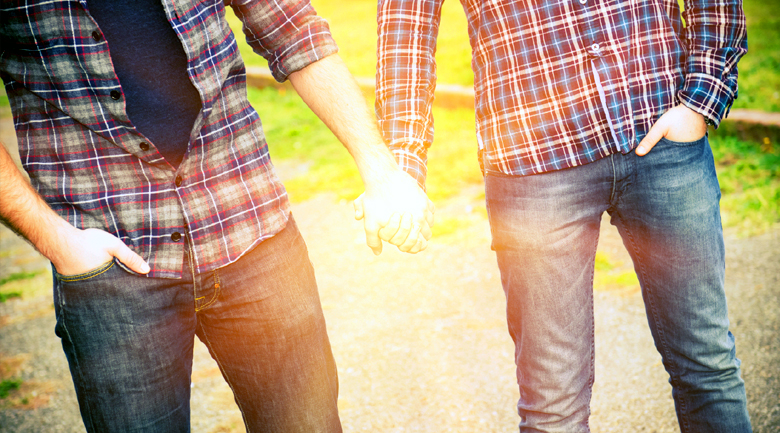 LGBT couples being discriminated against when renting

Instinctually, we’ve long known that LGBT couples face housing discrimination, but in the first national study by the Department of Housing and Urban Development (HUD), we now have data to back up the suspicions. The study reports that when requesting rental information from properties advertised on a variety of websites, same-sex couples are treated less favorably, receiving responses to e-mail inquiries less often than straight couples did. Additionally, HUD reports that male couples experienced slightly more discrimination than female couples.

HUD Secretary Shaun Donovan noted that the report proves a need “to continue our efforts to ensure that everyone is treated the same when it comes to finding a home to call their own, regardless of their sexual orientation.”

The study was comprised of roughly 7,000 email tests in over 50 major metropolitan areas in 2011. In each test, two emails were sent to a landlord requesting information on a property advertised online, one email from a heterosexual couple, another from a same-sex couple. Straight couples were responded to 11.6 percent more often than male couples and 11.2 percent more often than female couples.

The most shocking study result

The most shocking part of the study is that states with more protective discrimination laws actually saw more adverse treatment of same-sex couples than states with fewer protections.

Currently, the Federal Fair Housing Act of 1968 does not include protections based on sexual orientation or gender identity, but nearly half of all states have passed laws that make it illegal to discriminate against anyone identifying themselves as LGBT, and the National Association of Realtors already amended the Code of Ethics so that any Realtor member found discriminating against any LGBT individual could lose their license and essentially the ability to practice real estate. 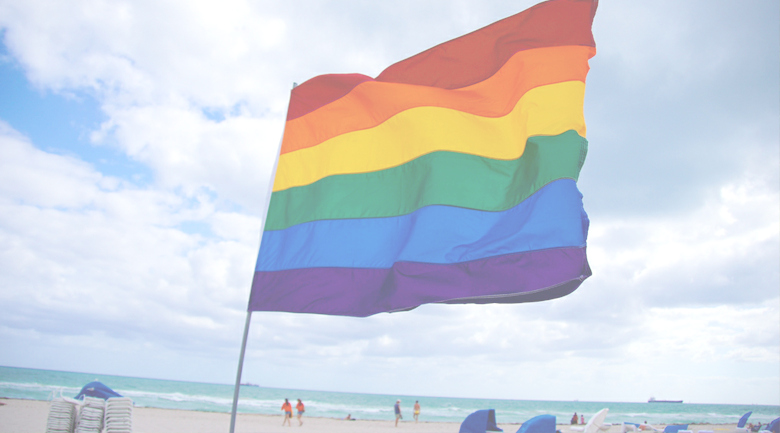 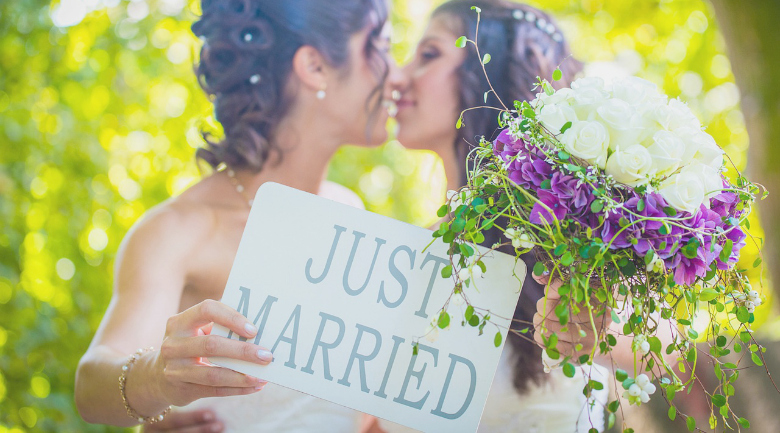 Just days after a federal judge handed down a decision that overturned the ban on adoptions for same-sex couples in Mississippi, the Governor signed...