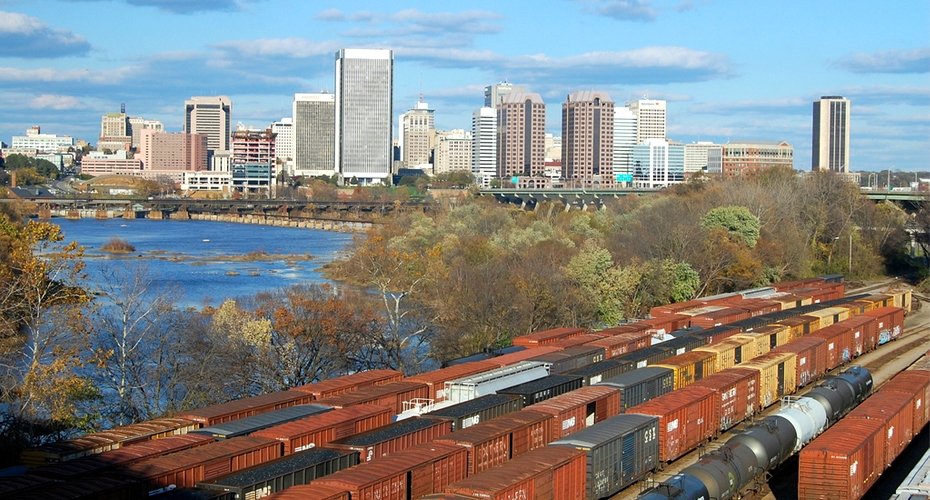 Improving markets on the rise in U.S.

According to the National Association of Home Builders/First American Improving Markets Index (IMI), the number of metropolitan areas on the IMI list rose for a fifth consecutive month to 242 in January, marking what the NAHB calls “the latest sign of a burgeoning recovery in U.S. housing markets.” This is up from 201 markets listed as improving in December, and includes entrants from 48 states and the District of Columbia.

The IMI identifies metro areas that have shown improvement from their respective troughs in housing permits, employment and house prices for at least six consecutive months. A total of 47 new metros were added to the list and six were dropped from it this month. Newly added metros include such geographically diverse locations as Los Angeles, Calif.; Auburn, Ala.; Des Moines, Iowa; Nashville, Tenn.; Richmond, Va.; and Cleveland, Ohio.

Housing markets on the mend

“We created the improving markets list in September of 2011 to spotlight individual metros where — contrary to the national headlines — housing markets were on the mend,” noted NAHB Chairman Barry Rutenberg, a home builder from Gainesville, Fla. “Today, 242 out of 361 metros nationwide appear on that list, including representatives from almost every state in the country. The story is no longer about exceptions to the rule, but about the growing breadth of the housing recovery even as overly strict mortgage requirements hold back the pace of improvement.”

“The IMI has almost doubled in the past two months as stronger demand during prime home buying season boosted prices across a broader number of metropolitan areas,” noted NAHB Chief Economist David Crowe. “Similar home price gains, and hence the IMI, may be tempered in the future as we see data from typically slower months for home sales.”

“Potential home buyers should be encouraged by the positive momentum in home prices, permitting and employment that is increasingly evident in not just isolated housing markets, but a broadening swath of the country,” added Kurt Pfotenhauer, vice chairman of First American Title Insurance Company. 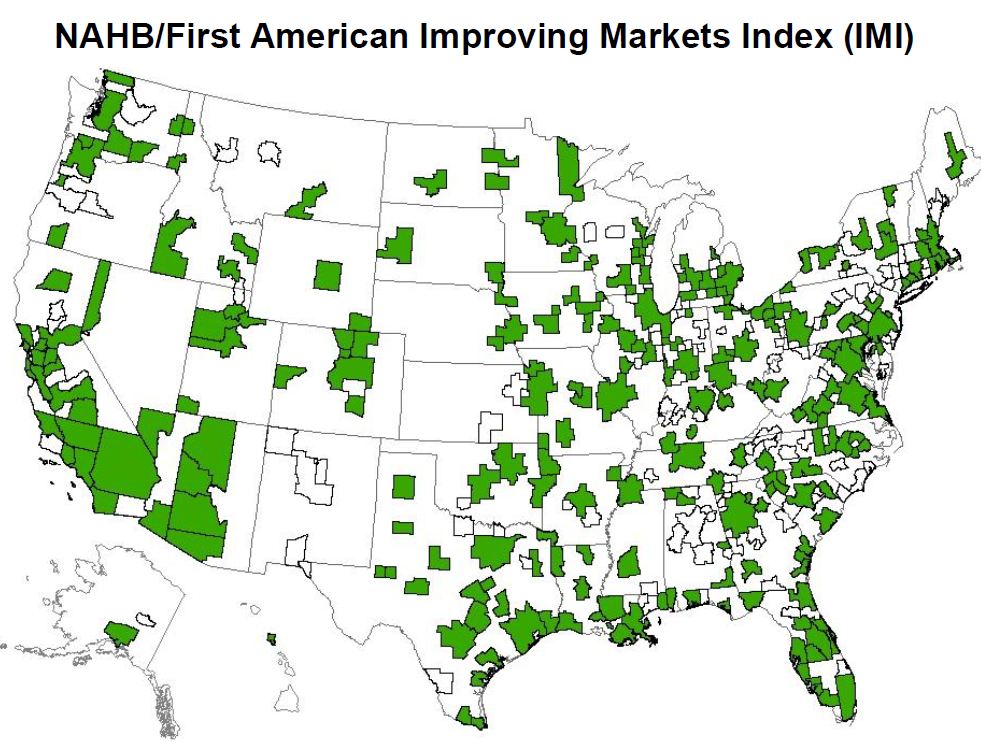