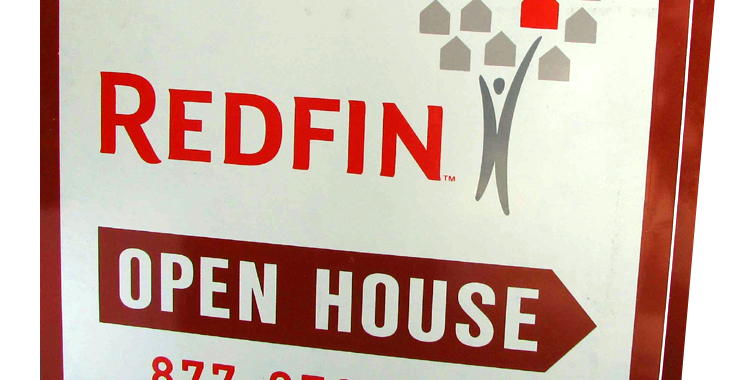 The science behind open houses

As over 31,000 homes open their doors this weekend for the “Nationwide Open House Weekend,” one brokerage asserts through their new report that the effectiveness of an open house is not consistent from city to city. Looking at a quarter of a million listings in nine cities across the nation, Redfin donned their “we’re scientists” hat from 2007, and revealed that not all cities are created equal.

First, the brokerage noted that some cities rank highly for volume of open houses, while others barely use them at all:

Ellis added, “Everywhere else, the picture gets a little more fuzzy. In the other eight markets we examined, there was virtually no difference in the percentage of homes that sold, whether they had an open house or not.”

Additionally, the national brokerage dug deeper to find that homes that held an open house within the first week of listing rather than later performed far differently: 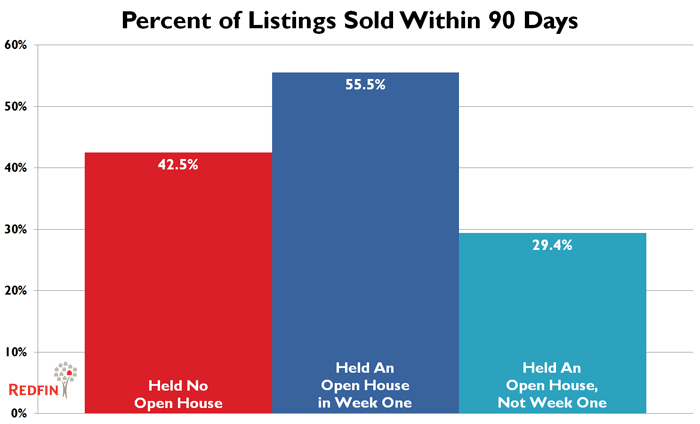