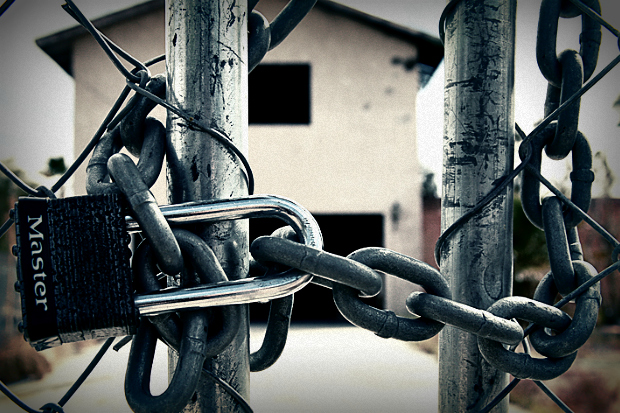 The City of San Francisco has released a report revealing the widespread nature of foreclosure abuse, with 84 percent of the 400 local foreclosure cases studied showing illegal activity, a drastic rate that has the housing industry on alert, yet less than surprised as a study last year declared that the Mortgage Electronic Registration System (MERS) had literally destroyed the chain of title for the entire nation.

Other cities are chiming in, claiming similar levels of foreclosures that are illegal due primarily to paperwork flaws because of banks’ continued robosigning.

Robosigning is done by banks most frequently to push foreclosures forward without human review, lending to paperwork flaws and illegal foreclosures. The debacle was the primary reason for the recent $26 billion civil settlement with the five biggest banks who are still vulnerable to criminal charges which is why no bank has admitted any fault, rather settled.

Experts point to the robosigning scandal and the role of MERS in housing to have caused chaos in housing with lenders foreclosing on wrong addresses or loans that they never completed paperwork on or reviewed prior to repossessing properties. When mortgages were packaged and repackaged to investors and lenders acquired each other or shut down, the chain of title barely exists and in many cases, it is unclear who actually holds a loan.

In the study performed by the City of San Francisco, 45 percent of loans studied were sold to entities claiming to be the loan holder but were not. Lenders have endlessly foreclosed on homes they do not even own.

The California Attorney General recently held out on agreeing to the multi-billion dollar mortgage settlement because the terms were not favorable enough for the state, as they were among the hardest hit, but some point out that the state is a non-judicial foreclosure state wherein the foreclosure process is not overseen by a judge, which many have noted has lent to higher foreclosure fraud rates as there has been no oversight.