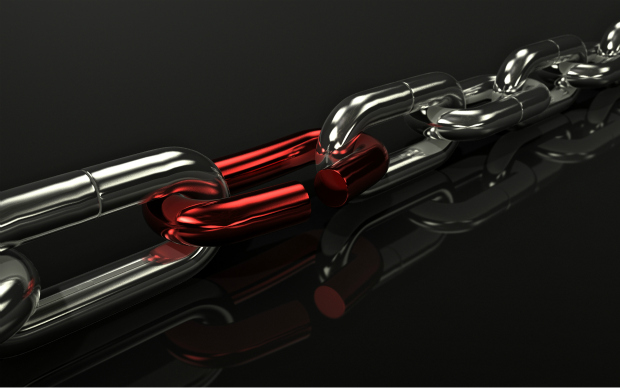 The recently disbanded 15 year old company, Mortgage Electronic Registration Systems (MERS) is the subject of a new study by Harbinger Analytics Group Real Estate Fraud Experts, authored by David Woolley which outlines not only how MERS has destroyed the chain of title, but has ultimately damaged the housing industry as a whole, presenting compelling arguments on the subject.

Woolley writes, “thanks to the Mortgage Electronic Registry System’s (“MERS”) failure to accurately complete and/or publically [sic] record property conveyances in the frenzy of banks securitizing home loans and in subsequent foreclosure actions, neighbors to a foreclosed property (with a sequential conveyance) as well as the foreclosed property itself will have unclear boundaries and clouded/unmarketable titles making it difficult, if not impossible, for these homeowners to sell their properties and for subsequent purchasers to obtain title insurance on that property.”

Further, the study notes that “Courts have ruled against MERS’ standing to foreclose and have criticized the MERS model as being flawed, wholly inaccurate and not allowing homeowners to fight foreclosures because it shields the true owner of a mortgage in public records. States Attorneys’ General and federal bank regulators are investigating MERS practices including fraudulently robo-signing and back dating missing documents. A few County Registrars of Deeds are claiming that they are owed millions of dollars in lost revenue from mortgage assignment transfers that were not recorded because MERS was listed as the mortgagee in public land records.”

Anyone involved in real estate from brokers and agents to loan officers and title agents should be up to date on MERS’ role in the industry as many have proclaimed it to be the biggest force working against the housing sector in history.

[update – as of 2018, the original report is only available at Harbinger.]