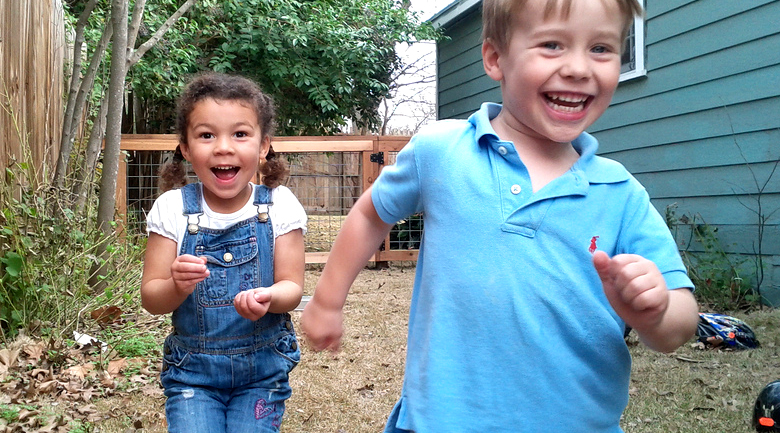 Over the years, various independent researchers have concluded that homeownership has a more positive impact on children than does renting, which is backed up by professors Richard K. Green and Gary D. Painter at the University of Southern California and Michelle J. White at the University of San Diego whose new research looks at the data before and after the housing crash to compare the two.

The researchers found that homeownership is associated with lower high school dropout rates by 2.6 percent, and the teen birth rate nationally is 5.0 percent lower.

Additionally, the study reveals that The impact of homeownership is particularly important for households with short lengths of tenure. Some had suggested that prior findings regarding the benefits of homeownership were simply due to a more stable housing situation, not necessarily ownership. These findings indicate that homeownership matters, particularly over the short term.

The impact of skin in the game

Interestingly, the size of the down payment has little effect on the outcomes for children, except when borrowers put no money down, at which point the outcomes become indistinguishable from those for renters.

The report says that parents’ marital status, income, race or age of the mother when the child was born had little effect on outcomes, after controlling for parental education, homeownership and other household characteristics.

“In a study conducted 15 years ago, we found that children of homeowners fared better than children of renters. The devastating housing bust and its aftermath led us to question whether such findings would continue to hold up. This study confirmed those findings and produced interesting new results,” said Dr. Green, Director and Chair of the Lusk Center for Real Estate at the University of Southern California.

The study was based on an analysis of the Panel Study of Income Dynamics (PSID) and was sponsored by the Research Institute for Housing America (RIHA), the independent research foundation of the Mortgage Bankers Association (MBA), and is recognized in the industry as a reliable resource.

Does homeownership make someone a better person?

“Does buying a home make you a better person? No, but the discipline associated with saving for even a small downpayment and subsequently managing a house is, on average, associated with the discipline needed to promote better outcomes for children,” said Dr. Green. “Other factors one might be inclined to assume would affect outcomes for children but had no measurable effect in our study are parents’ marital status, income, race or age of the mother when the child was born. As we might expect, a parent’s educational attainment is an important predictor of a child’s educational success.”