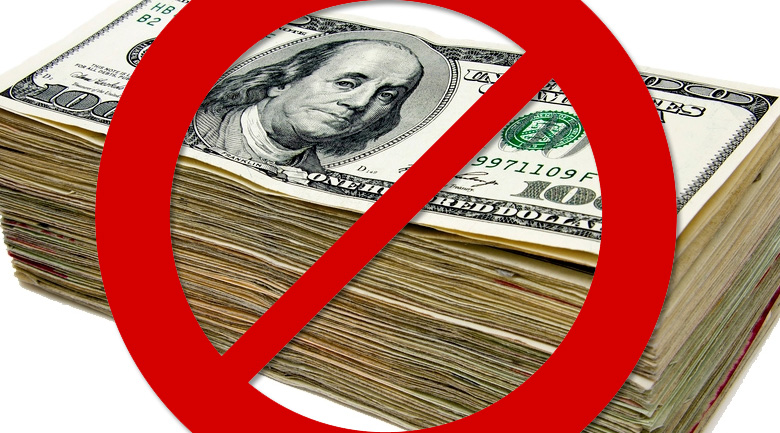 Zero down mortgages – controversial and real

Before the recession, zero down mortgages were somewhat common, particularly for first time buyers, and bandit signs lined the roads proclaiming the ease with which anyone could get a loan. True or false, many believe the relaxed lending conditions played a substantial role in the housing crash, and lenders have responded over the years by tightening qualification criteria to the point that even the National Association of Realtors (NAR) warned late in 2012 that the housing recovery would be hindered by overly tight conditions.

Now, zero down mortgages are being rumored in various cities, and while not widespread, it is not heard of, for example, the DailyHerald.com reports that two credit unions are claiming success in zero down payment programs going back as far as two years with a nearly perfect track record.

So who gets zero down loans?

So what exactly are the lending conditions under which a lender may offer a zero down loan? The Herald reports that Navy Federal Credit Union, the largest credit union in the nation, offers a zero down mortgage with no mortgage insurance, even allowing seller concessions. The average loan is around $200,000 (and can go up to $1M) and targets first time buyers, and the Union has closed $740 million in this type of loan in the last year alone, keeping them in their own portfolio and servicing themselves. Qualifications include membership in the credit union, sufficient income and reserves, and decent credit. The program boasts less than a one percent delinquency rate.

Additionally, the NASA Federal Credit Union also offers zero down loans to members in the Washington D.C. area with a maximum loan amount of $650,000 and seller concessions are capped at three percent. This program is a little more stringent with qualifying criteria than the Navy FCU, with the minimum qualifying credit score around the mid-700s, but the program has had zero foreclosures.

The topic of required down payments has been controversial and a common talking point for politicians during election periods, and it still appears likely that almost all banks require at least something down, but these two new programs are already proving that it is not an impossibility in the market to offer zero down loans, even with tight lending conditions.

In this article:housing, Mortgage, zero down, zero down mortgages